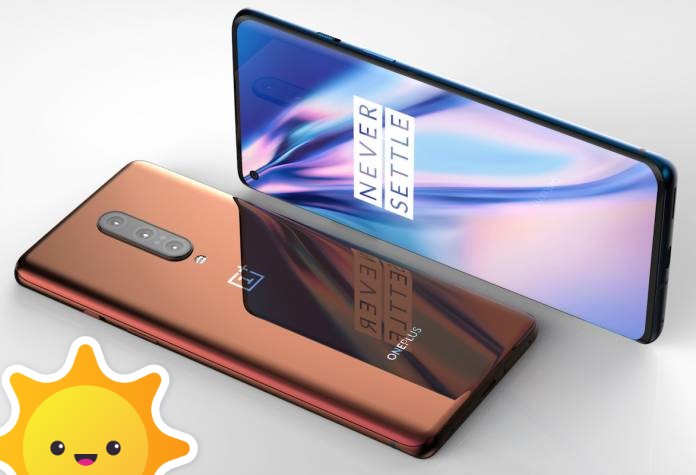 The OnePlus 8 phones have been rendered and shown off several times already. As early as October last year, we saw images of a phone with a punch-hole display. A OnePlus phone was sighted in the wild and illustration of the Pro soon surfaced. We were told it would come with quad rear cams. Image renders and a 360-degree video of the OnePlus 8 Lite also appeared. Already confirmed is the 120Hz OLED screen technology (120Hz Fluid Display) that offers the 120Hz screen refresh rate.

No doubt new OnePlus phones will be coming. Iron Man himself, Robert Downey Jr, was caught holding a mysterious OnePlus phone. We’re just curious if all OnePlus variants will really come with 5G support and if it will be a Verizon or Amazon exclusive.

Expect the two to arrive with a newer design. The screen is improved with the 120Hz Fluid Display tech. The batteries and camera systems will also be improved. 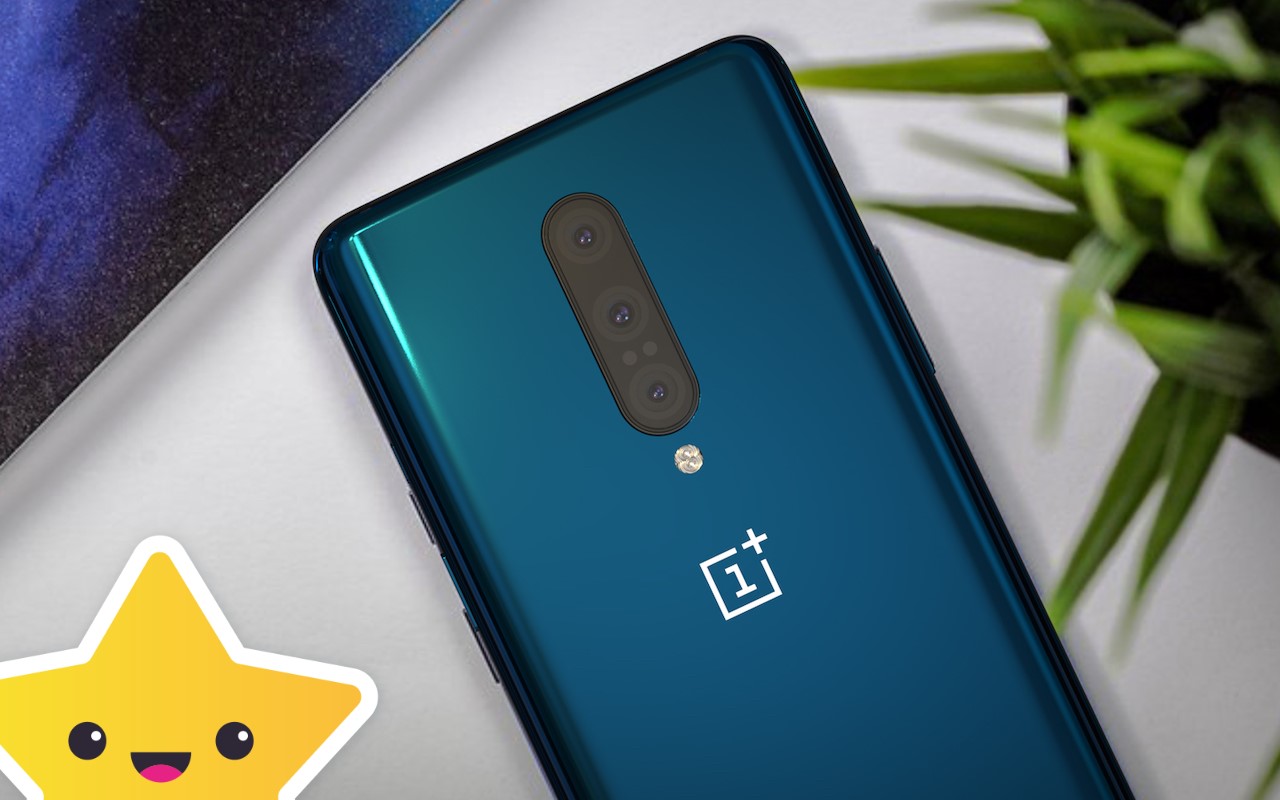 The latest image renders and video have been shared by Jermaine Smit (Concept Creator). They look believable and most likely, the final design will look like these.

The eagerly-anticipated OnePlus 8 and OnePlus 8 Pro are right around the corner now. After more than a few setbacks and uncertainties, OnePlus finally seems to have settled on announcement dates for the phones. You can tune in for the global event live stream on YouTube on April 14 at 3PM UTC. As per a new official Weibo post, the OnePlus 8 generation will make a debut in its home country on April 16. Understandably, with another live online event. This one scheduled for 7PM local time.

As for the OnePlus 8 Lite, which we now know could come under the OnePlus Z moniker, it is still expected a bit later than its flagship siblings. We can’t really speculate on what other potential devices OnePlus intends to show at its Chinese event either. We do, however, have teasers, suggesting the global April 14 event will see the OnePlus TV 55 Q1 Pro’s international market release.

Official renders are already available and so are specs. The vanilla OnePlus 8 is expected to feature a 6.55-inch, FullHD+ Fluid AMOLED display, with a 90Hz refresh rate.

The OnePlus 8 Pro will bump that refresh rate up to 120Hz on a 6.78-inch QHD+ panel, as a headlining feature. As per the latest insider scoop on the camera department, the OnePlus 8 Pro will use the Sony IMX689 48MP, f/1.78 sensor for its main snapper, just like the Oppo Find X2 Pro. Alongside it will be Sony IMX586, 48MP f/2.2 ultrawide unit and an 8MP f/2.44 telephoto camera.

On the flip side, both phones are expected to pack the same flagship Snapdragon 865 chipset, complete with 5G connectivity. 8GB RAM plus 128GB storage and 12GB RAM with 256GB storage are the likely memory tiers.

The two phones are expected to stick to OnePlus 30W Warp Charge tech on 4,300 mAh and 4,510 mAh batteries, respectively. The Pro could also feature wireless and reverse wireless charging, although, rumors have been a mixed bag on that front. Same goes for official IP68 ingress protection rating.