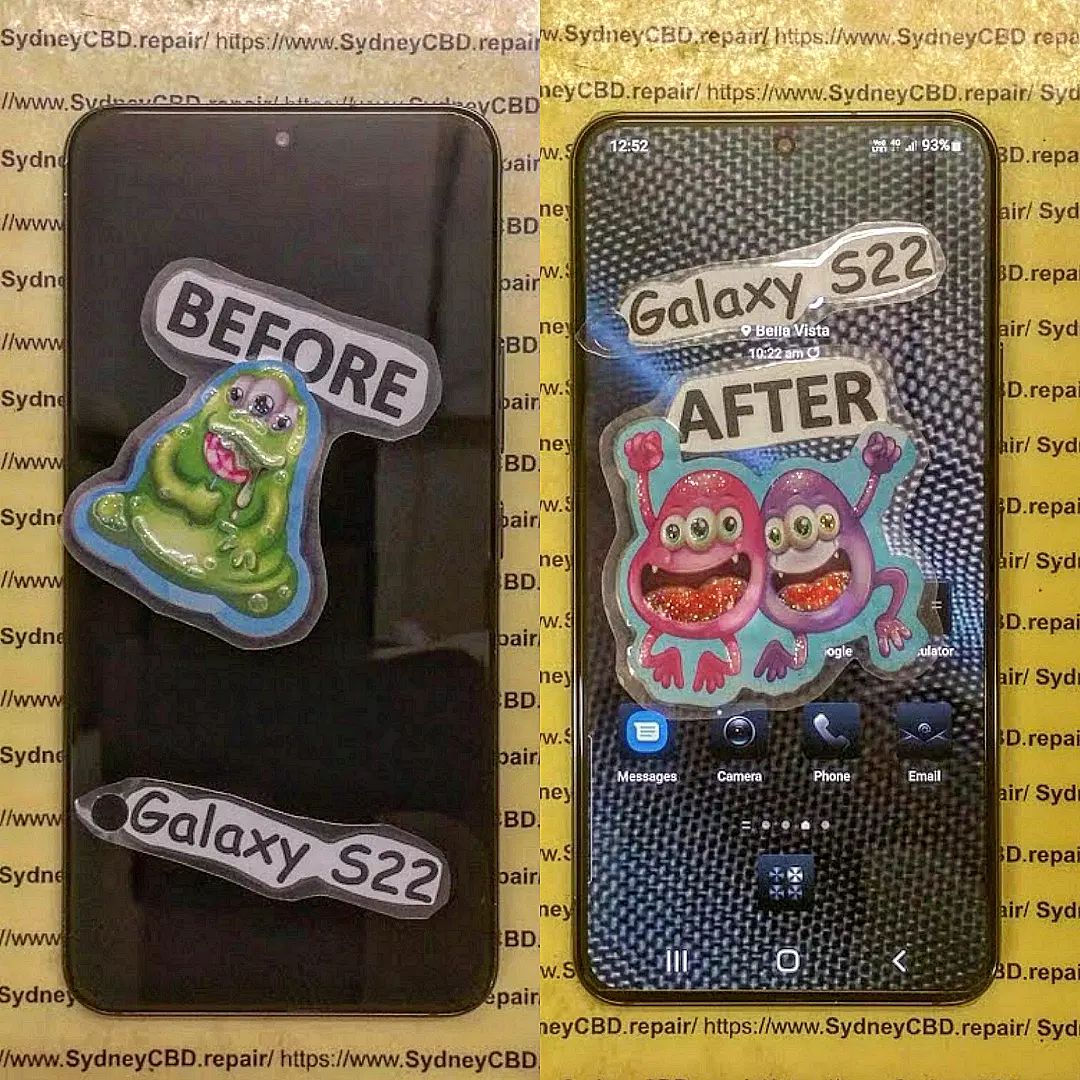 We Do Galaxy S22 Screen Replacement

The Screen Replacement on Galaxy S22 requires the whole screen with the frame as well, therefore NOBODY has been offering this service. However We Do Take the High Risk. All Technicians from South Korea have been doing this THOUSANDS TIMES. So It’s been Easier for us. Yes ! 100% Guarantee Your Satisfaction. Take Action Now. Enjoy ‘Brand New Gangnam Style Repair Service’ in the Sydney CBD Repair Centre.
CALL 80114119 NOW

A Few Hours Later, You Can Get Your Galaxy S22 Screen Back Like Brand NEW.

What Are You 🕒Waiting For ?

We have 📌Very Limited Stocks

Get Your 💔Broken S22 Fixed Today!

Get Yours Before it’s Too Late!🔚