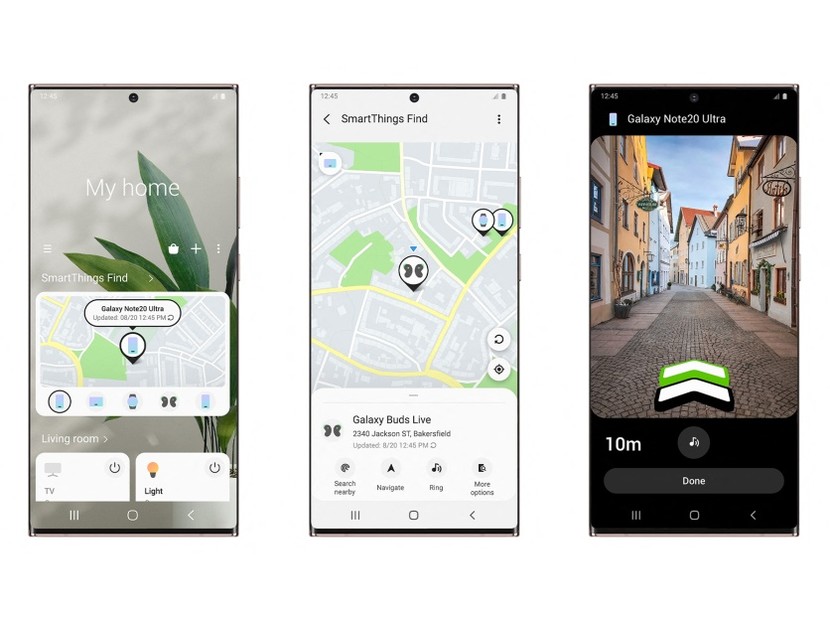 Samsung’s SmartThings Find service, which was showcased by the company at its Unpacked event in August, has finally been officially launched. The new service, which will be available within the SmartThings app, will help users find their connected Galaxy devices.

The service uses Bluetooth Low Energy and ultra-wideband (UWB) to help you locate your misplaced Galaxy phone, tablet, smartwatch, or wireless earbuds. You will be able to use the SmartThings Find even when your Galaxy device isn’t connected to the internet. This is possible as SmartThings users can now choose to use their Galaxy phone or tablet to help other Galaxy device owners locate their devices. Samsung says devices that have been offline for 30 minutes will produce a Bluetooth Low Energy signal that can be received by other Galaxy devices nearby.

Once you report your device as lost in the SmartThings app, nearby Galaxy phone or tablet owners will be able to alert Samsung’s server about the device’s location, which will then notify you. Samsung says all SmartThings Find user data is encrypted to ensure the device location isn’t accessible by anyone except its owner.

To help you find your device easily, SmartThings Find can provide you map directions to the exact location. Once you are close to the device, you can choose to “ring” it or use the AR-based Search Nearby function.

Samsung is rolling out the new service to Galaxy phones and tablets running Android 8 or later as part of a new software update for the SmartThings app. Once you install the update, you will be able to access SmartThings Find by tapping on the banner at the bottom of the home screen in the SmartThings app. 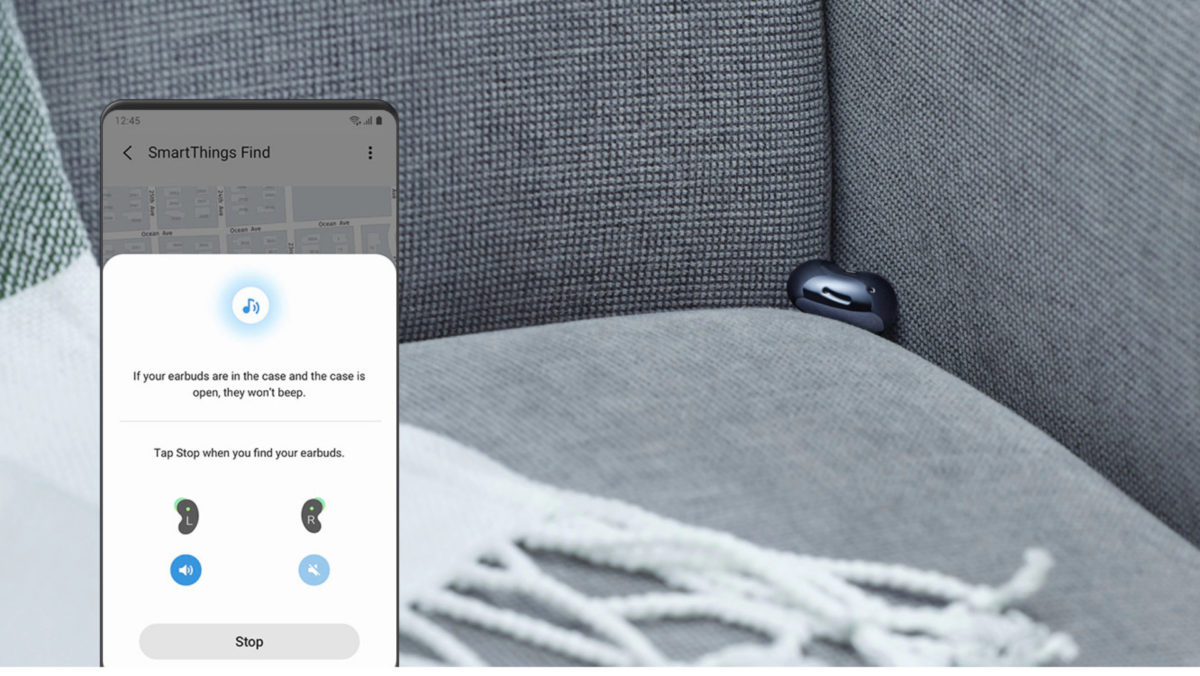 SmartThings Find was under beta testing until now. Samsung says nearly six million people have tried it out in the US, UK, and Korea. Samsung says it’s now ready for a global launch.

Users will have to complete a brief registration process, after which they’ll be able to locate their Galaxy devices, down to each individual earbud.

“Whether you dropped your Galaxy Note 20 Ultra behind the sofa, can’t remember where you stashed your Galaxy Buds Live, or left your Galaxy Watch 3 somewhere,” Samsung says SmartThings Find will guide you to your lost device with integrated map directions and the ability to ping it.

The service also features an AR-based Search Nearby function that displays color graphics that increase in intensity as you get closer to your lost device. It can even locate offline devices. Once a device has been offline for 30 minutes, it will produce a BLE signal that can be received by other Galaxy devices. If you report your device as lost via SmartThings Find, any nearby Galaxy phone or tablet that has opted to help find misplaced devices will be able to alert the Samsung server about its location.

You can see how SmartThings Find works in the video embedded above.

The service will be available on Galaxy phones and tablets running Android 8 or later and Galaxy Watch devices running Tizen 5.5 or later. It will also work with the Samsung Galaxy Buds Plus and Buds Live, but not the original Galaxy Buds. The UWB-assisted tracking feature will be available only on the Galaxy Note 20 Ultra and Galaxy Z Fold 2. Other Samsung devices will use Bluetooth-based tracking as they don’t feature UWB tech.