The First ‘Oneplue One Screen Replacement‘

on Oneplus One Screen Repairs.

Get Your Broken Oneplus One Fixed Today!

OnePlus One is still working ? 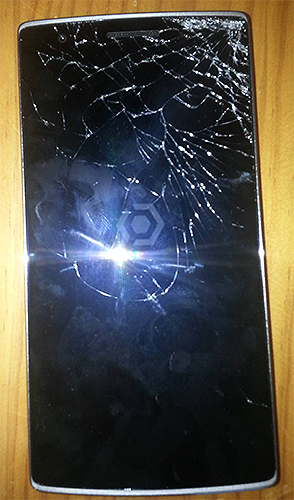 OnePlus One is still turning on? But Touch function doesn’t work at all ?

We Do OnePlus One Screen Replacement with the Factory Condition!

Hard to Find A OnePlus One Screen Repairer ? Some Repairers Charge You Too Much? We have been purchased OnePlus One Parts in Bulks and Yes! All Technicians have been replacing OnePlus One Screen ‘THOUSANDS TIMES’. So It’s been Easier for us. Yes ! 100% Guarantee Your Satisfaction. Take Action Now. Enjoy ‘Brand New Gangnam Style Repair Service’ in the Sydney CBD Repair Centre.
CALL 8011 4119 NOW 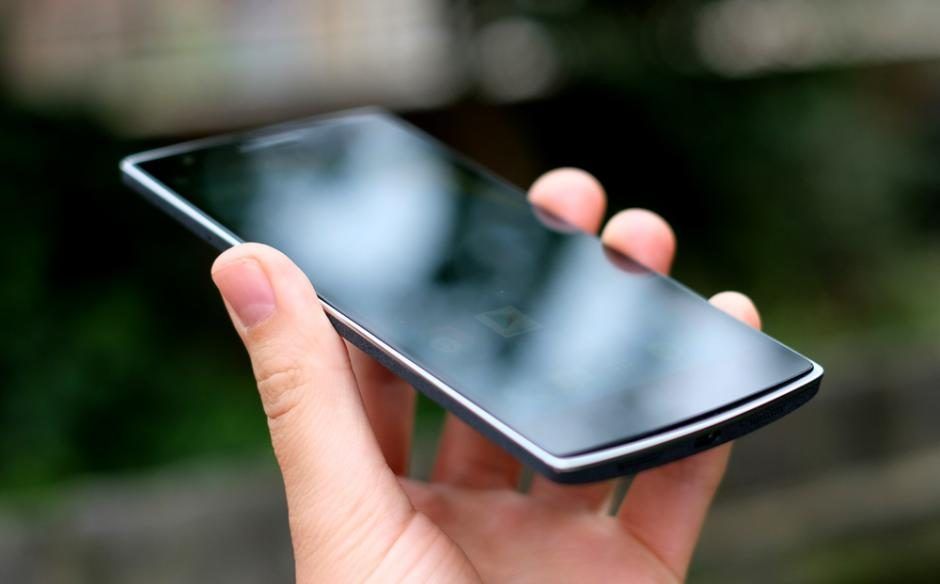 You Can Get Your OnePlus One Screen Back Like Brand NEW.

OnePlus One In Details.

The sensational first generation of OnePlus smartphone came into the tech world in the form of the OnePlus 1.

The OnePlus One user manual will guide you on how to use, customize, and get the most of your device.

Get Your Broken Oneplus One Fixed Today!