Oculus’ move for all games downloaded and bought from the Oculus store to be not ported and used on an HTC Vive headset backfired to them. 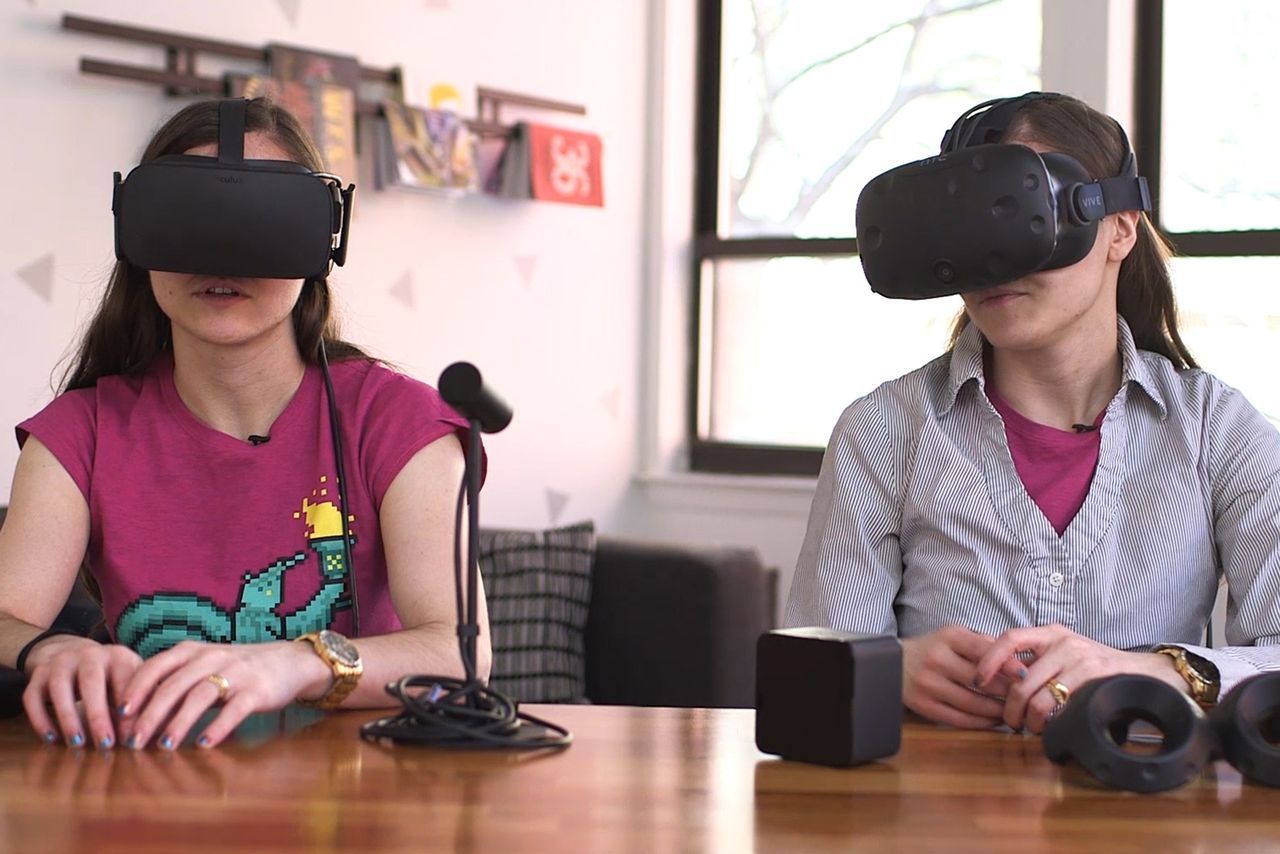 This update from Oculus will improve the blocking of Revive, or so they thought. Revive is a piece of software that allowed users to port Rift games bought from Oculus to HTC Vive headsets. This means that Oculus VR games will become exclusive to owners of the Rift. However, this was not the case because not only do users can still port games between platforms but mess up with its DRM and made piracy easier to be executed. The update was useless and backfired to them.

Revive developer LibreVR said they didn’t want to go down this path, but they felt there is no other way. They still do not support piracy and urged users to not use the Oculus library to make pirated copies. Oculus founder Palmer Luckey previously said he wouldn’t mind if users tinkered with the Rift’s games so that they would run on whatever platform they want. Perhaps it was the ease of use of the Revive software that changed his mind.

It is still uncertain will this glitch would be patched on the next update and make Revive protect itself back with privacy.