Go on a dog fight in space in the vast EVE universe. Be a mercenary or a leader of squadrons just in your PlayStation VR. Go, fight and gun them down. 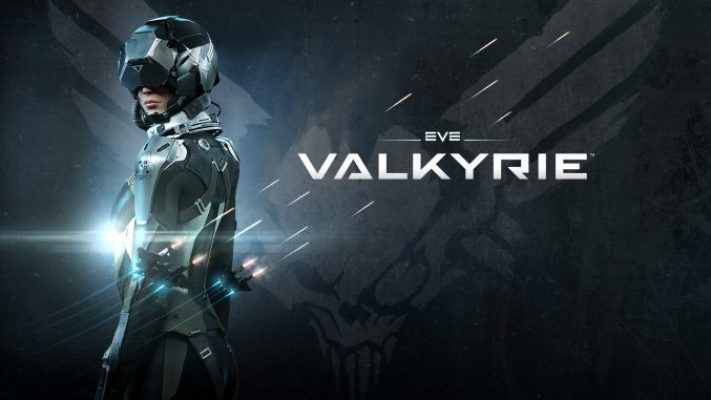 Explore the intricate sci-fi universe of EVE Online like never before as you engage in deep-space aerial dogfights and nerve-shredding tactical incursions on PlayStation VR.

Chase wealth and notoriety on the edge of space. Become a hired mercenary and trade cannon fire for cash or join a band of galactic pirates on the hunt for riches. You can even form your own squadron of outlaw pilots and lead the charge yourself.

Experience the intensity of 360-degree combat across distant star systems, taking command of heavily-armed fighter ships as you wade into massive team-based battles. Unlock upgrades as your pilot progresses: upgrade and customize your ships by purchasing powerful new weapons and equipment to take on increasingly challenging battles. 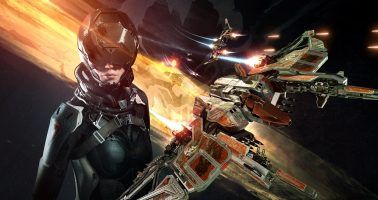 Ready to go fight, pilot? Then gear up and get into formation.

We got some more virtual reality games in our PS VR Game section.