As Pokemon GO was released many have been all over the internet and forums as to how to play the game. Enough for that, let’s point out what beginners do wrong.

I’m speaking from first hand experience and actually encountered these problems, so all of the points in this article are based on my own opinion. Any recommendations from my fellow Pokemon GO trainers would be nice since I myself, I believe, is playing the game wrong.

At first glance, Pokemon GO is a fairly simple mobile game, the user interface was overhauled with some smart menu locations that pops in and out of sight whenever you need them. It’s user-friendly in the simplest sense of the word. If you haven’t been a huge mobile gamer before, then maybe it won’t be hard for you to understand the gameflow.

So, in order to play Pokemon GO, you need to know some Pokemon tips. All of these are essential skills or very important to even appreciate the real essence of the game. And most people are doing it wrong the first time. Oftentimes, they get frustrated with not only the glitches but with all the confusion they encounter with playing the game without prior knowledge on how to play it.

Try to be more of an Outdoor Person

Yes, I’ve been a very avid gamer ever since I learned to smash commands on the keyboard, touch screen or controller. However, these games are played mostly on the couch or the computer chair. Pokemon GO is not like that. Not even like the most addictive Flappy Bird that you can play on the bus or even standing still on a single spot. 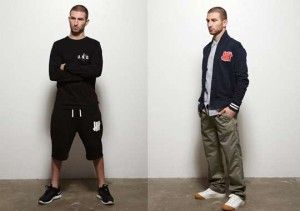 If you want to be play Pokemon GO and be good at it, then you should try to be more optimistic about going outdoors for some action. Walk or bike. Okay, if you can use your car if you really want that but walking alone or much better, with some buddies will be good for your Pokemon GO points and of course, your health.

Get a power bank

Who’s guilty of running out of power while going outside finding PokeStops? A dead battery means you can’t even call someone to pick you up if you really strayed too far away from your neighborhood. Shady places, if you are aware of it, are kind of dangerous to Pokemon trainers. So a good source of battery power is recommended if you want a marathon Pokemon GO goodness. 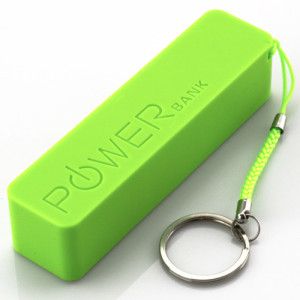 Just get a power bank, a power case, a long extension cable (just kidding) or just find a charging station like some local coffee shops to recharge your battery. Follow this tip and thank me later. You don’t want to catch a Pokemon Rattata and suddenly you’re smartphone died.

Get a good connection for GPS

Okay, it’s easy to do this. Just find a good service provider that can give you that much reliable connection. But for the rebels who want free stuffs, have you tried the mall? Yes, the malls. They are good for Pokemon GO players for several reasons. Most of the malls have free Wi-Fi, use this to your advantage. Wi-Fi is much better and faster compared to mobile connection from your sim card. This in turn gives less latency and faster tracking of any Pokemon that you may potentially catch. 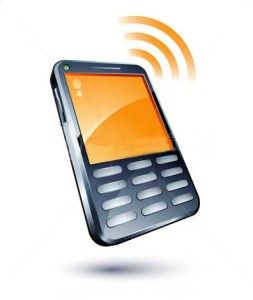 If for some reason your GPS signal is not found and it’s more than 5 minutes and it still has not regained connection, here’s a solution for that. Stop at a certain spot, just close the Pokemon GO app, open it again to reset your GPS location. Niantic still haven’t solved the server issues so it’s not just you buddy, don’t go quit rage and throw your smartphone to the void.

Go to the malls (or any public place)

Here’s the trick. Don’t just roam around your subdivision looking for Pokemon or PokeStops, go to the mall and other popular places. There’s some reason for that if you haven’t noticed the maps. These places have more PokeStops than any other places and when you have more PokeStops, then you can roam around collecting more items and circle around the same area to harvest and harvest even more. 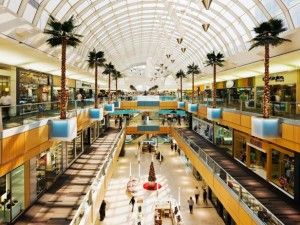 Another reason is it’s much safer. Relatively safer compared to, say, a deserted alley or any place where you might be mugged without anyone seeing. There’s some news about this so don’t be shocked. When you’re in a very crowded place, just make sure your smartphone won’t be snatched. If that happens, then that Pokemon GO experience will just be cut short for the meantime.

Okay, Pokemon trainer we all know this. Walking takes more energy than just sitting. This is fairly common sense. You head out full then in the middle of nowhere, you get some rumbling in your stomach. It’s time to refuel. Grab something to eat and drink especially on a very hot day. We can be passionate about the game and forget that we can be vulnerable sometimes so my piece of advise is, recharge that phone and refill that empty stomach. 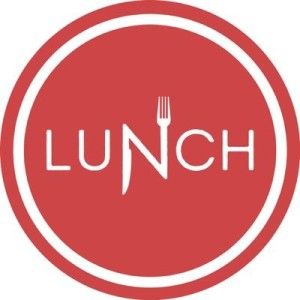