Australian officials on Wednesday announced a ban on non-essential indoor gatherings of 100 people or more, warned Australians against traveling abroad and visiting nursing homes, but opted to keep schools open amid the outbreak. 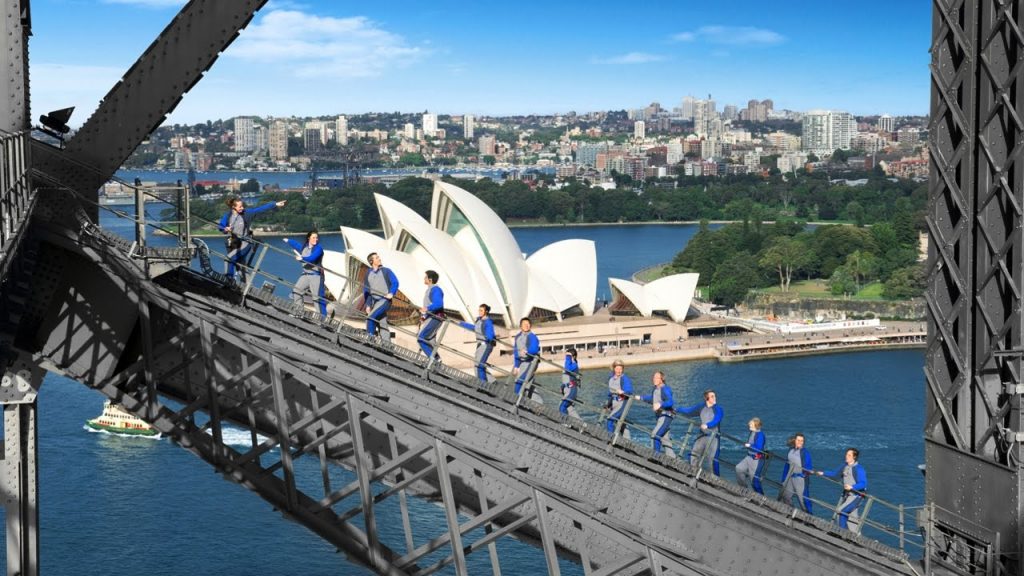 There are now 454 cases of coronavirus in Australia, which places the country among the twenty countries reporting the most cases. Concerns about flattening the growth curve have been intensifying, but Prime Minister Scott Morrison said he hoped to minimize economic damage.

“We are going to keep Australia running,” Mr Morrison said, citing a contrast with Italy, where total shutdowns have taken place. “It won’t look like it normally does, but it is very important that we continue to put in place measures that are scalable and sustainable.”

No Outdoor Gatherings of 500 People

The restrictions on indoor gatherings come on the heels of a ban on outdoor gatherings of 500 people or more, but they stop short of a total shutdown. Restaurants and pubs are expected to establish patron limits or suspend operations.

Nursing homes will also face new limits: Anyone who has been overseas or in contact with an infected person within 14 days will be banned from visiting, and residents will be allowed to receive only one visit a day, with no more than two people visiting at a time.

Keeping schools open, Mr. Morrison said, would help both families and the economy. “The disruption that would occur from the closure of schools around this country, make no mistake, would be severe,” he said. “What do I mean by severe? Tens of thousands of jobs could be lost, if not more.”

❤ How to Use Look Around on Maps for iPhone and iPad 🦠 Half a million has already died in the U.K. because of COVID-19