Available only for beta testers and for a very cheap USD 0.15, Xiaomi’s new headset comes with a zipper lock to hold any smartphone securely inside. It also comes in demin. Nice.

Xiaomi has recently announced of its first ever smartphone driven virtual reality headset and named it the Mi VR Play. The said VR headset can work with any phone with screen size between 4.7 and 5.7 inches, perfect for existing Xiaomi smartphones. It is targeted to bring the VR experience to a much wider audience especially in China where the VR technology is fairly new.

And, of course, it wouldn’t be Xiaomi if the device’s price wasn’t news in its own right, with the Play initially selling for just 1 RMB — or $0.15. This comes with some caveats though. Xiaomi says this price is only available for beta testers, and it doesn’t mention how many people can enter the beta program. (It does boast, though, that more than 1 million people registered for the beta after it was announced on August 1st.) Final pricing and availability are both a mystery as well.

Though the Mi VR Play looks like a regular and typical VR headset unit, it has some features that separates it from the rest. 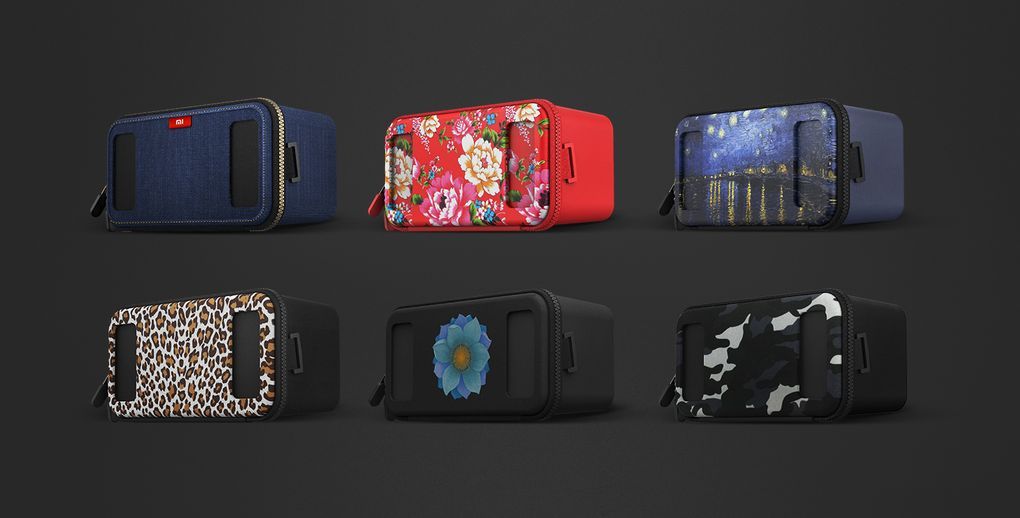