Leaks are all over the place for OnePlus 3’s upcoming release on June 14 but this one’s a little bit different. Sample photos from the OnePlus 3 camera module taken by the company CEO himself.

Just a week away from the official announcement of the new OnePlus 3, the company CEO boldly posted some tease photos of the 16MP OnePlus 3 camera. Pete Lau posted these 3 gorgeous photos on his Weibo account (a Chinese version of FaceBook) and was later re-posted on a Twitter account, @the_malignant.

These crisp, saturated foodie shots are very much like what was expected from the Sony sensor built behind the OnePlus 3’s optics. It also shows some good depth of field for a sensor that small. Though it is yet to be confirmed if the photos were edited after taking the shots, it’s not a lot of time before the camera can be reviewed by many when it gets officially released on June 14. 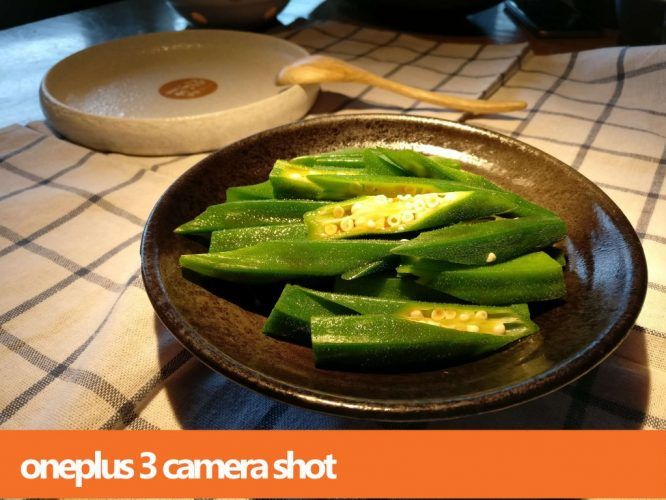