Are you a fan of driving and racing simulation games? Have you played DriveClub before? Now it’s got a virtual reality version! DriveClub VR! 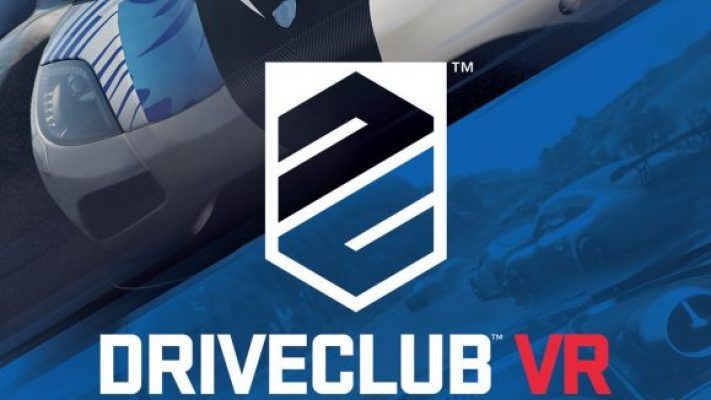 Despite having such a thrilling new hook to the gameplay, Driveclub VR will still feel very familiar to those who have played the PS4 game. From the menus to the tracks, everything has seemingly been kept intact. It doesn’t have nearly the amount of content, but there are six different locations (ranging from Japan to Scotland) and 162 stars to collect in its campaign.

The game’s progression is identical to the original game, as players compete in races, time trials and drift events in order to gain stars. This in turn unlocks even more events, and the cycle repeats until the player has played dozens of different challenges. It’s not the greatest way to structure a career, but there’s a nice difficulty scale and the events are never boring, especially with a PlayStation VR. 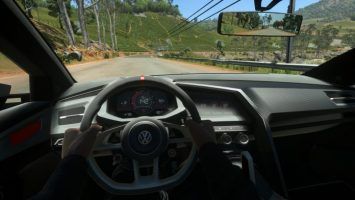 Become a race car driver and experience the thrill from your very own point of view.

We got some more virtual reality games in our PS VR Game section.