📢 Get Your 💌 Nokia Phone Screen Fixed Now🎁 ! Limited Stock💯 ! ☎️Call 80114119 Now Or Leave Your Contact Details🚀 Sydney CBD Repair Centre is The Only One Can Fix Nokia Phone. 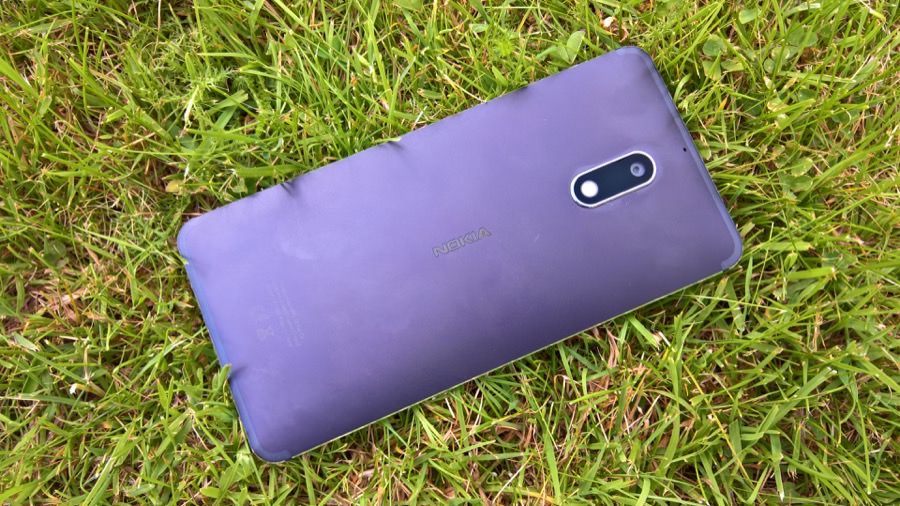 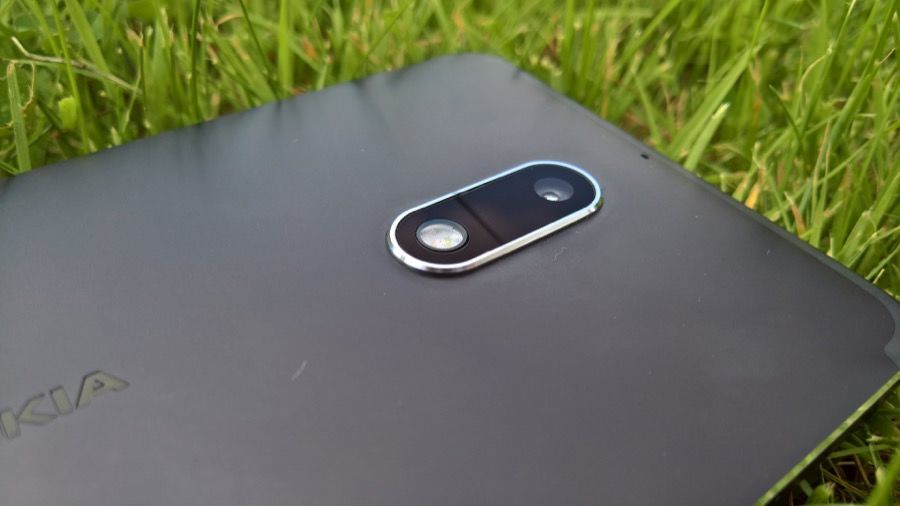