Apple and Shazam: It’s not just about identifying songs 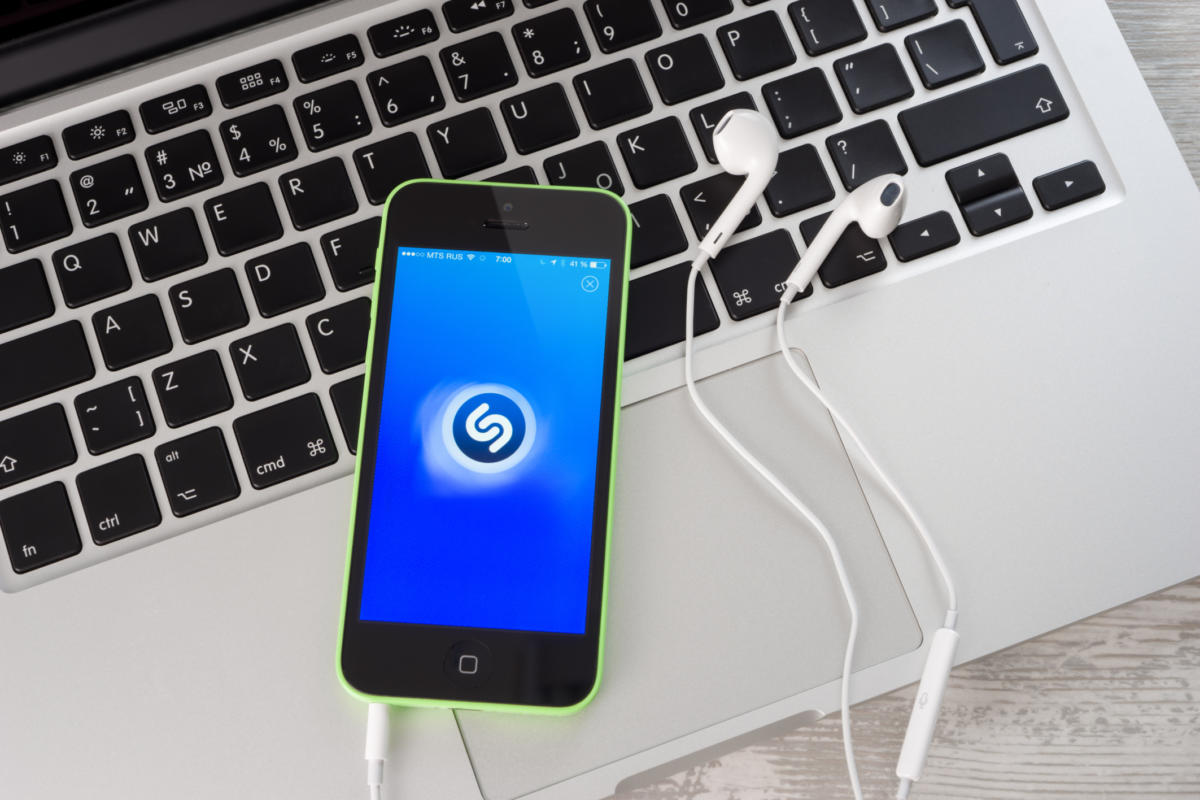 Apple’s purchase of Shazam might not be as splashy (or as expensive) as its $3.2 billion Beats buy, but it means much more to the iPhone.

Shazam was a true game-changer as one of the first apps to appear in the App Store back in July 2008. With just a tap, Shazam could identify nearly any song you heard without needing to know anything about it. Shazam was a magical app that I used to show off my iPhone, and unlike all those other apps whose novelty wore off in just a few weeks (anyone remember iBeer?), Shazam has only gotten better over the years.

Apple has long had partnered with Shazam to power Siri’s song identification service, but now the Cupertino giant has confirmed that it is buying the company outright for a cool $400 million, a relative bargain in today’s tech dollars. On the surface, a Shazam purchase ensures that Siri will always be able to recognize the song you’re listening to and will provide a boost to Apple Music, but I think Apple has much bigger plans for the service.

Like everything else Apple seems to be doing now, it’s about augmented reality and machine learning. And it could be the thing that finally puts Siri back at the front of the pack.

Shazam’s main strength is music identification, and that fits well into Apple’s current strategy. It’s not just Siri on our phones: AirPods, HomePod, and Apple Watch could benefit from Shazam’s uncanny ability to name that tune.

And we might not even have to ask. On the new Pixel phones, Google has implemented a feature that displays the name of a song playing nearby even if Assistant hasn’t been asked. It’s a neat feature that’s all done locally, and I use far more often than I thought I would. A similar feature would be great on the iPhone, and with Shazam’s massive library at Apple’s disposal it would be far superior to Google’s. 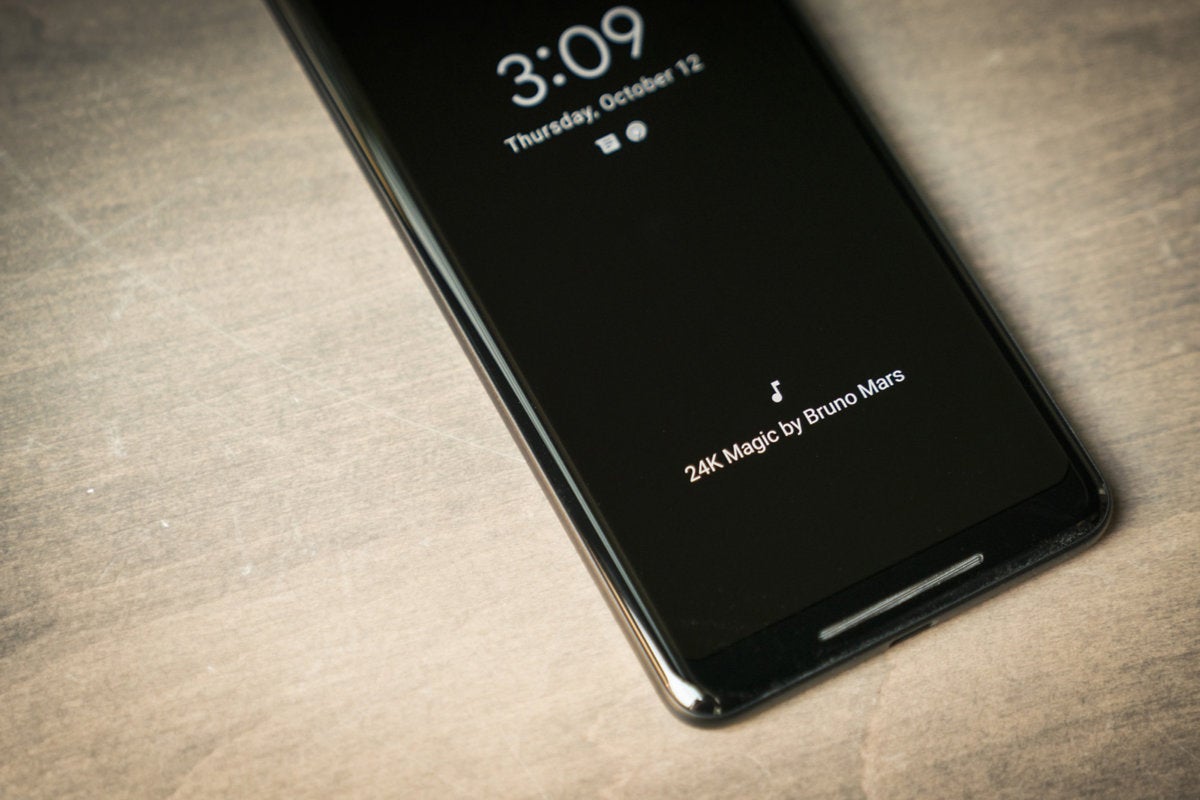 Shazam could let Apple implement a “Now Playing” feature on the next iPhone.

But where Shazam could really help Siri’s ears is with HomePod. Apple wants its new home speaker to “reinvent home music,” but if all it does is sound good, that’s hardly revolutionary. If Apple could leverage its Shazam acquisition to build some serious smarts into HomePod, it could be a difference maker. We will already be able to ask Siri to play things like the most popular song in 1986, but Shazam could amplify its knowledge considerably. It would be great to tap your AirPods and ask “Play the song that goes like this …” or “Play that Ed Sheeran song about Ireland.” Shazam might not be able to do that now, but the groundwork is certainly in place, particularly when paired with Apple‘s own AI musical capabilities.

And it could go beyond simple song identification too. Apple could use Shazam to create personalized playlists right on HomePod, based on your listening habits and tastes. Apple Music already creates mixes that are pretty great, but Apple’s machine learning could use what it hears to create customized playlists for the time of day that only play in our homes. That alone could be a reason to spend $350 on a HomePod.

Shazam may be a household name when it comes to song identification, but the underlying technology has much broader application. Back in 2015, Shazam added visual recognition to its portfolio, and while it hasn’t caught on quite as well as its audio capabilities, Apple’s new AR push could definitely benefit. 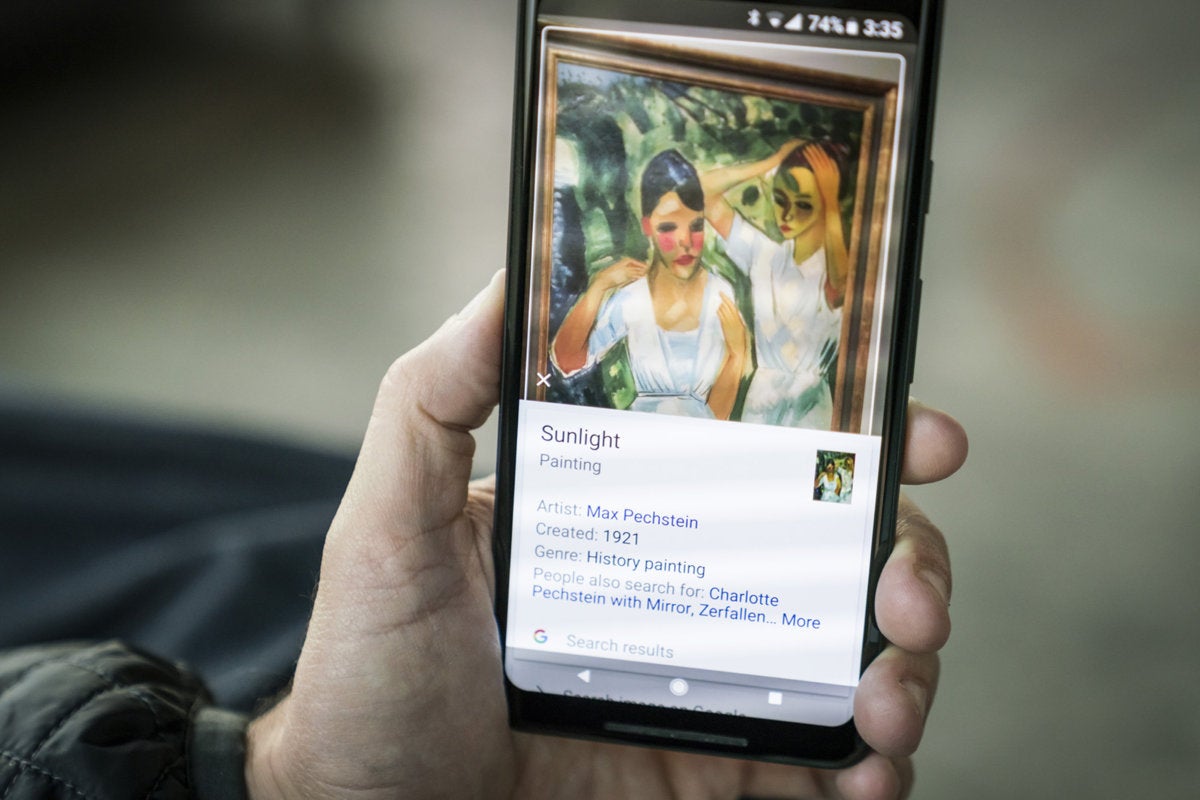 Even with ARKit, Apple is lagging when it comes to augmented reality, especially on the AI side of things. Most notably, Google has introduced a technology with the Pixel 2 called Lens, which works with Assistant to identify and interact with real-world objects. For example, you could point your phone at a building and Assistant will tell you about it, or you can scan a business card and it will automatically be added to your contacts. Google will soon be rolling out Lens to all Android phones, and once it does, Siri on the iPhone will seem even more outdated than it already does.

But Shazam could give Apple a real boost here. While the public face of Shazam’s visual recognition has mainly focuses on brands—like scanning a movie poster to access a trailer—but Apple could tap into Shazam’s engine to give Siri a whole new class of intelligence. We’ve read enough rumors about the Apple car and Apple glasses to see that AR is the next area of focus, and Shazam could help bring that future into view. We know Shazam will amplify Siri’s ears, but it could be a boost to its vision too.

Better but not exclusive

When Apple bought Beats, I expected Apple would force users to buy an iPhone if they wanted a new pair. That hasn’t happened. Instead, Apple has made the experience better on the iPhone with seamless pairing, a feature that I suspect has actually sold more iPhones than forcing people to switch. 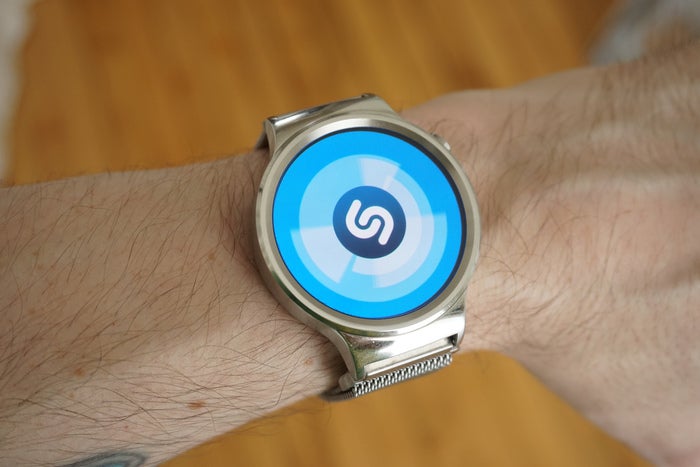 I expect something similar with Shazam. While conventional thinking would suggest that Apple would shutter the Android app in a few months, I don’t think that will be the case. But I do think Shazam will be better on iOS. Android users will get the same song-identifying Shazam that’s available today while iOS users will enjoy more features, even beyond what’s baked into the newer products. Apple likely won’t cut people off, but it will add enough cool features for people to notice. I think we’ll see a delineation between the Shazam app on the Play Store and the App Store, as Apple enhances its capabilities on iOS and adds exclusive features.

Apple’s purchase of Shazam might have been a bigger deal three years ago, but it could have much more of an impact on your Apple devices now. Earlier today, TechCrunch reported that Spotify and Snap were also interested in purchasing Shazam, so the potential here is more than just cornering the market on song identification. Apple is poised to leap into the AI and AR race with both feet, and Shazam could be the perfect technology to vault them to the head of the class.

And if not, well, at least Siri will be better than Assistant and Cortana at IDing songs. That’s worth $400 million, right? 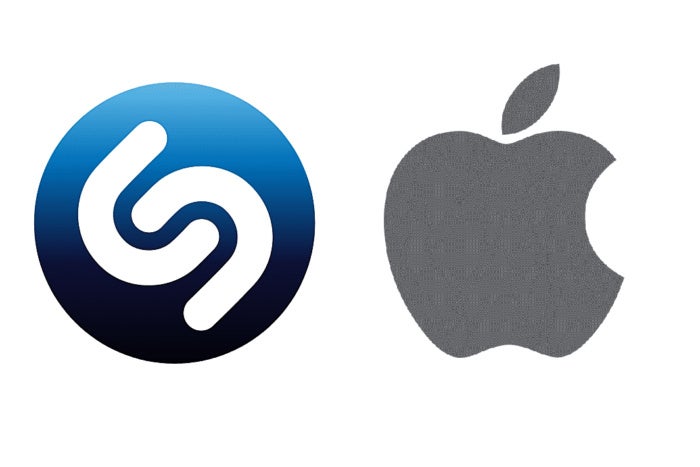 The deal is reportedly worth $400 million.

After rumors started swirling around a few days ago, Apple has confirmed to BuzzFeed News that it is indeed buying the music-recognition app Shazam. The acquisition price was not revealed, but is reportedly around $400 million. That’s a far cry from the Shazam valuation of $1 billion the company was claiming in its last round of fundraising (in 2015), but the world of streaming music services has evolved since then.

“We are thrilled that Shazam and its talented team will be joining Apple. Since the launch of the App Store, Shazam has consistently ranked as one of the most popular apps for iOS. Today, it’s used by hundreds of millions of people around the world, across multiple platforms.”
”Apple Music and Shazam are a natural fit, sharing a passion for music discovery and delivering great music experiences to our users. We have exciting plans in store, and we look forward to combining with Shazam upon approval of today’s agreement.”

Just what could those plans be? It’s anyone’s guess, but in the short term, we expect Shazam to continue its availability across multiple platforms. As for Apple, Siri already integrates with Shazam—you can ask Siri what song is playing, and get a result powered by Shazam. There’s a Mac app, too.

A great first step for Apple would be deep integration into iOS. Consider the Pixel 2’s awesome Now Playing feature, which constantly listens to background music and shows the current song on the lock screen. It does this all on-device, using a database of song profiles for nearly 20,000 of the most popular songs. It’s a delightful feature that Apple could replicate with Shazam’s engine.

Shazam likely has some useful foundational technology around abilities like pattern matching and ignoring noise that could be useful to integrate into Siri and other products.

And let’s not forget that HomePod is on its way. What if HomePod could listen to your TV or other ambient audio and automatically produce a list of all the songs you heard when watching your shows each day? As with the Pixel 2’s Now Playing feature, it could do this with an offline database to protect your privacy.

The impact on you at home: Shazam and Apple already enjoy a great relationship, and this will allow Apple to fully integrate Shazam’s technology in as many products as it wants. It’s a big win for Apple’s ambitions around music, but it will be just as interesting to watch what Apple does with Shazam support for other platforms. Will the Shazam app eventually drop Android support?

Though Shazam isn’t as big of a name as it used to be, it was the music recognition service back in the day. Everyone had the app and used it at every moment possible. Now Google Assistant and other services can do the same thing, but Shazam is still being used and branching out.

Apple is now purchasing Shazam, reportedly for around $400 million. The combination of Shazam’s music recognition and data collection is a good fit with Apple’s focus on selling and streaming music, especially since Apple and Shazam are already partnered, with the latter referring users to the former as well as Spotify. Shazam has also been exploring augmented reality, which may also benefit Apple in the long run.