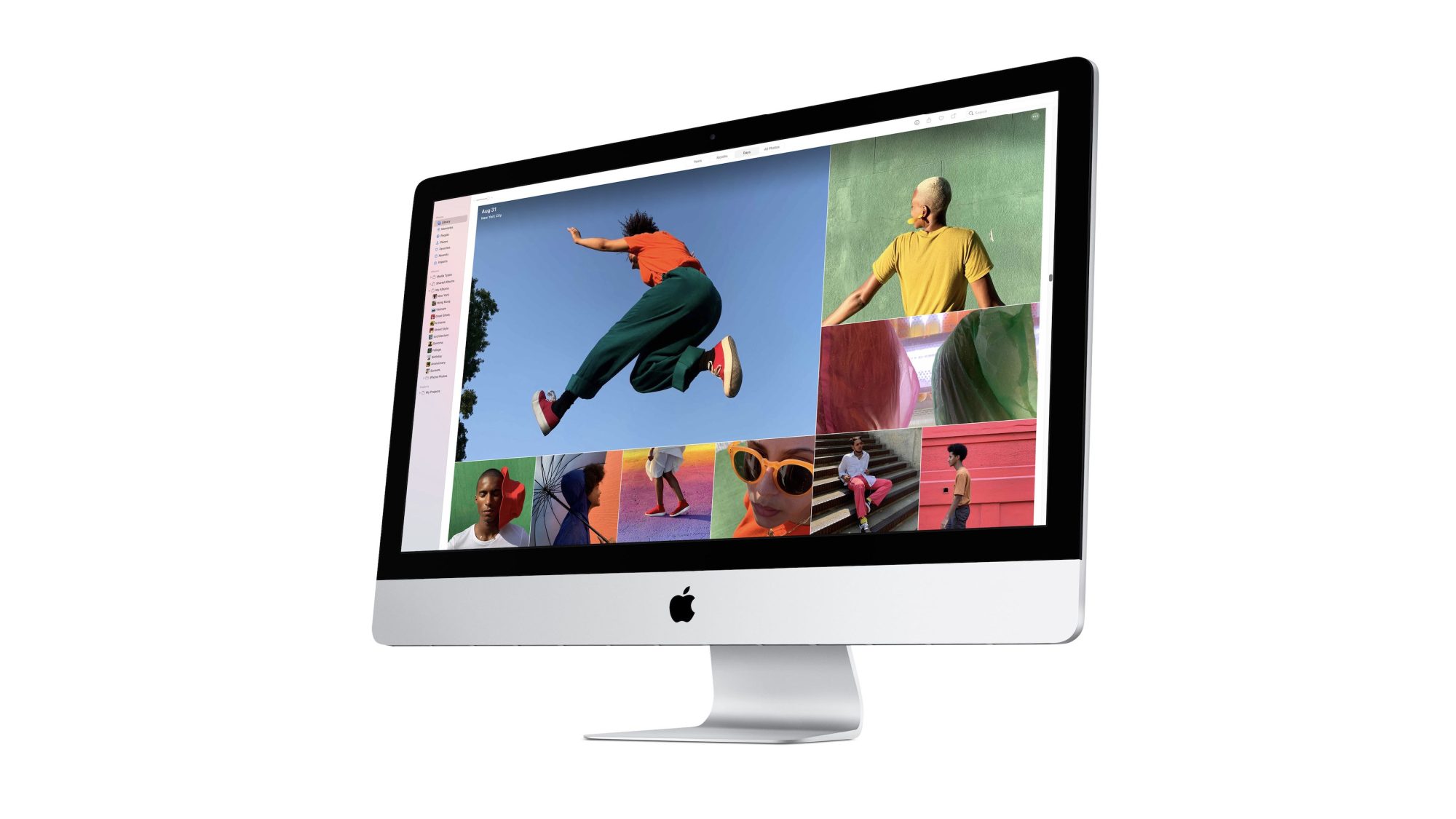 Apple Photos users are reporting a bizarre issue related to geotagging. The issue, which 9to5Mac has confirmed, centers around manually editing the location of an image and using exact latitude and longitude coordinates.

A variety of threads focused on this bug have surfaced on Apple’s Support forums . When you try to manually edit an image via Apple Photos and set the location as a specific latitude and longitude, the location will automatically jump to the reverse-geocoded location.

Here’s a quick explanation courtesy of Wikipedia on reverse geocoding:

Reverse geocoding is the process of converting a location as described by geographic coordinates (latitude, longitude) to a human-readable address or place name. Reverse geocoding permits the identification of nearby street addresses, places, and/or areal subdivisions such as neighbourhoods, county, state, or country.

Other describe their experience with this bug:

When manually editing the location of an image and using exact GPS Coordinates (Lat, Lon) then these coordinates are not being set for the image but only a Reverse-Geocoded location which could / will be far from the original location.

In this user’s specific example, the Photos app suggestion is for the Aegean Sea, far away from the intended airport. 9to5Mac has seen similar incorrect suggestions across locations in the United States and the UK.

The problem appears to be tied to Apple Maps. When you enter latitude and longitude details in Apple Maps, it will show a suggested location for those details. The Photos app seems to be pulling in the first suggestion from Apple Maps, which again, could be inaccurate.