We knew it wouldn’t be long before ASUS rolls out its latest smartphonesafter the Computex unveiling, but it turns out the company has saved a little surprise for us. At the Taiwan and Hong Kong launch event today, ASUS revealed that its flagship 5.7-inch ZenFone 3 Deluxe has been given a chipset upgrade — from Snapdragon 820 to the speedier Snapdragon 821 announced yesterday. And yes, it’s officially the world’s first device to feature this 2.4GHz processor, while still benefiting from the same old Cat 13 LTE radio, a slightly faster Adreno 530 GPU, dual-SIM support (Micro SIM plus Nano SIM) and Quick Charge 3.0.

The rest of the features are identical, including their 1080p Super AMOLED touchscreen (with glove mode), Gorilla Glass 4, a 3,000 mAh battery, NFC, 23-megapixel f/2.0 main camera (with OIS, laser AF and dual-tone flash). 8-megapixel f/2.0 front camera and fingerprint reader on the back. The series will become available in Taiwan and Hong Kong as early as August, though we’re also told to expect the Snapdragon 821 variant to arrive later. 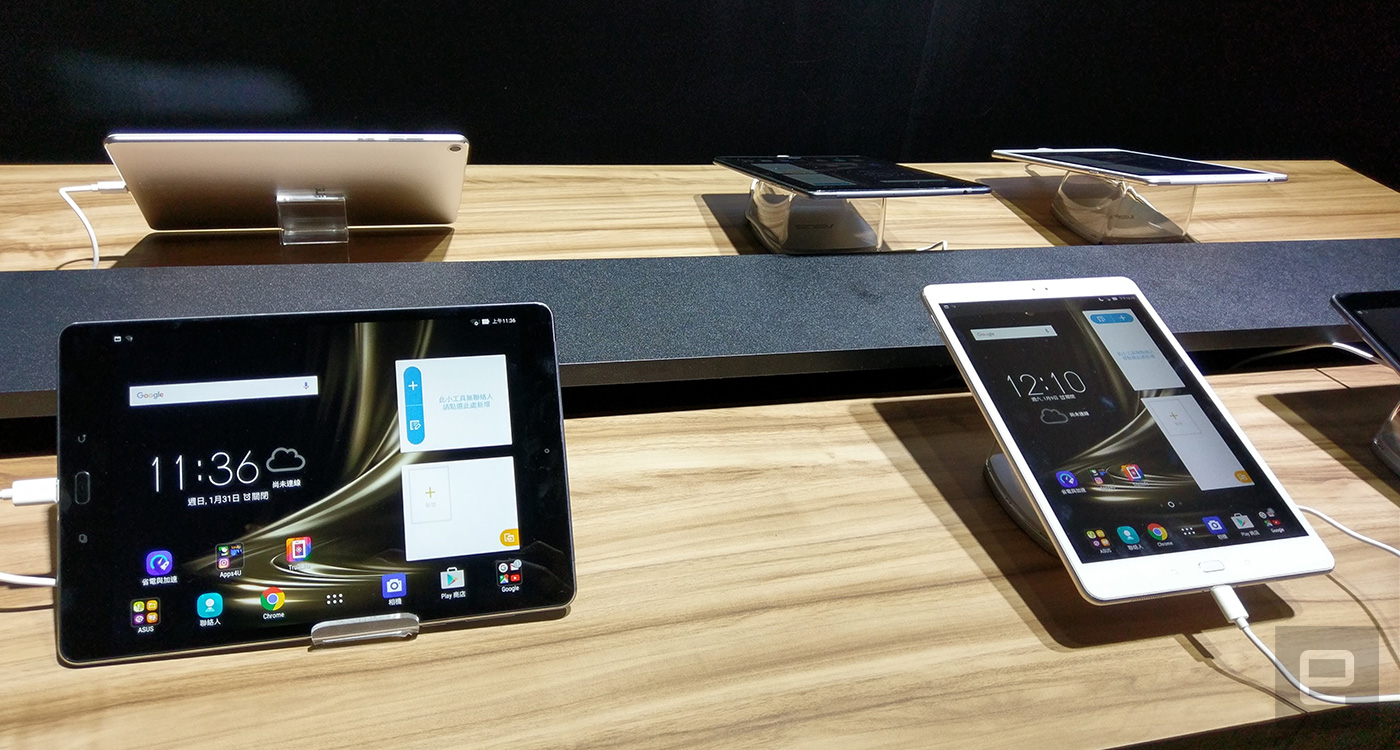