🦠 Coronavirus global death rate is now 3.4 percent, WHO confirms for the first time 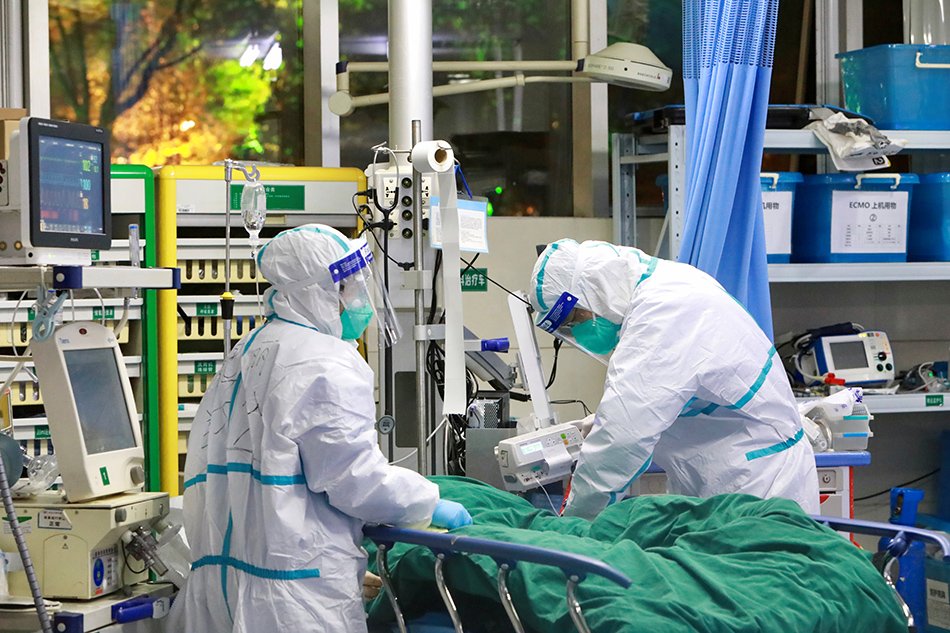 Coronavirus global death rate is now 3.4 percent, WHO confirms for the first time. Australians need to be always on the preventive side of things.

Tuesday – The head of the World Health Organization said that the global mortality for Covid-19 a.k.a. Coronavirus is now 3.4 percent. This reflects the severity of the cases in mainland China where the virus was first discovered.

Dr. Tedros Adhanom Ghebreyesus, the organization’s director general, said in a news conference in Geneva that Covid-19 was deadlier than the seasonal flu but did not transmit as easily. “Globally, about 3.4 percent of reported Covid-19 cases have died,” Dr. Tedros said. “By comparison, seasonal flu generally kills far fewer than 1 percent of those infected.”

The estimate takes into account the growing number of infections being recorded outside China, mostly in Iran, Italy and South Korea.

Death rate of 3.4 percent could still change with possible Coronavirus cases in Australia.

Dr. Margaret Harris, a W.H.O. spokeswoman, said the figure was a “crudely calculated” snapshot of the disease’s death rate globally, and is expected to “change over time, and vary from place to place.”

It also does not include mild cases that do not require medical attention and is skewed by Wuhan, where the death rate is several times higher than elsewhere in China.

The announcement was the first time the organization confirmed a global mortality rate for the disease.

“While many people globally have built up immunity to seasonal flu strains, Covid-19 is a new virus to which no one has immunity,” meaning more people can be infected and some will suffer severe illnesses, Dr. Tedros said. The coronavirus does not transmit as efficiently as the flu but “causes more severe disease,” he added.

When the outbreak was concentrated in Wuhan, the Chinese city where the new virus was first found, the W.H.O. said that the mortality rate of the disease had ranged from 0.7 percent outside of Wuhan to as high as 4 percent inside the city. The organization also said that the epidemic would affect different countries in different ways.

Data from the Chinese government shows that the mortality rate in that country is about 3.7 percent, with most deaths reported in the province of Hubei, which includes Wuhan.

Dr. Tedros added on Tuesday that it was still possible to contain the virus, but warned that “rising demand, hoarding and misuse” of medical supplies such as masks could compromise the world’s ability to fight the outbreak, and he recommended a 40 percent global increase in the production of such supplies.

❤ How to Use Deep Fusion on iPhone 11 and iPhone 11 Pro Camera 🦠 France waved kissing goodbye, should Australia do the same?