🦠 France waved kissing goodbye, should Australia do the same? 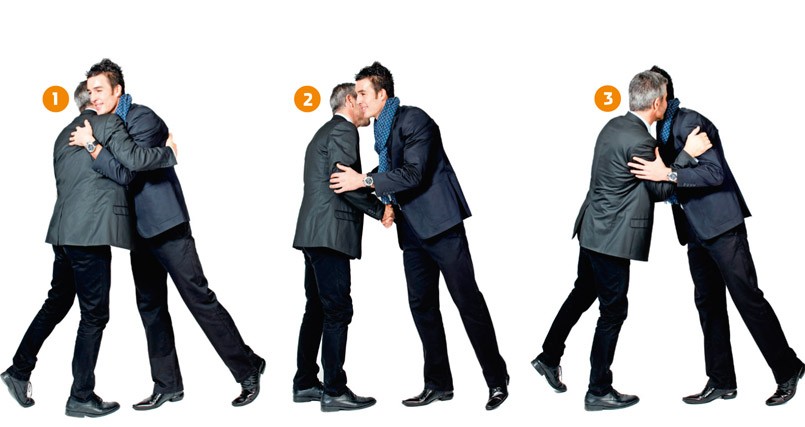 France waved kissing goodbye, should Australia do the same? We don’t have this tradition, however, with the coronavirus cases in Australia: SHOULD WE IMPLEMENT SOME DISTANCE? The global death rate is also on the rise.

La bise is the term for French custom of kissing both cheeks as a sign of greeting.

With France now reporting one of the highest numbers of infected patients in Europe, with 212 cases and four deaths, President Emmanuel Macron said the country had “entered a phase that will last weeks and probably months.”

“We’ll continue to stand together, it’s what we owe to our country,” Mr. Macron said during a visit on Tuesday to the country’s Health Ministry.

The main clusters of cases so far have been in the Oise area of northern France, the Haute-Savoie area of the French Alps and the Morbihan area of Brittany, on the Atlantic coast. More than 100 schools have been closed, affecting nearly 45,000 students.

However, there was growing concern Wednesday about a new cluster of cases in Mulhouse, a city in eastern France. The authorities have tied the outbreak there to a local evangelical community that gathered several thousand people from Feb. 17 to Feb. 24. Health officials have asked participants to watch their health and to report any signs of sickness.

Some supermarkets were reporting runs on supplies, and the police were investigating the theft of thousands of masks over the past few days from hospitals in Paris and Marseille.

As a nervous public tried to assess their own individual risks, the government said it was requisitioning stocks of certain types of protective masks to avoid shortages.

Bruno Le Maire, the economy minister, also announced on Wednesday that the government would regulate the price of antibacterial gels after “isolated cases” of price gouging.

And officials continued to drive home the importance of social distancing.

“I have formally advised against the practice of handshaking, the reduction of social contact in a physical manner, and that would include the practice of ‘la bise,’” Olivier Véran, the French health minister, said recently.

There goes the suspension of “French Kissing” as we all know it.

🦠 Coronavirus global death rate is now 3.4 percent, WHO confirms for the first time 🦠 How Many Coronavirus Cases Are In Australia? [UPDATE]