If reports are to be believed Samsung might launch the Galaxy S7 in January next year, which would explain why all of a sudden there’s an influx of rumors and reports concerning the Galaxy S7. I’m not complaining though, many Samsung fans are looking forward to see what the company achieves with its next flagship smartphone, and from what has been reported so far it’s going to be a big upgrade over the Galaxy S6.

A new report out of China suggests that the Galaxy S7 is going to have a magnesium alloy body adorned with glass, not only will that make the device more sturdy but will also improve the premium feel which will certainly go a long way in convincing users that it’s a worthwhile upgrade. Another report says that the Galaxy S7 is going to tout superior sound quality as it will feature the SABRE 9018AQ2M chip by ESS Technology, it has a 129 dB signal-to-noise ratio and has support for formats such as DSD and PCM p to 32-bit and 384 KHz. The chip will enable users to get the same listening experience from digital and streaming music as they do from its analog counterpart. It’s interesting to note that this report comes at a time when Samsung is believed to be looking into a possible acquisition of Tidal, a Hi-fi music streaming service owned by Jay-Z. With the chip built-in the Galaxy S7 will become very enticing for audiophiles and may ultimately end up helping Samsung sell more of its flagship device. 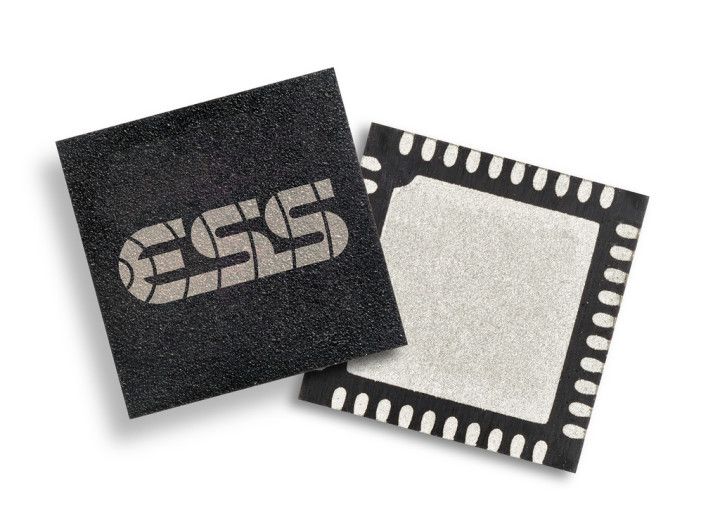