iPad Pro review: Big and powerful, but it won’t replace your laptop

Here we are. Apple, the same company that once swore off styluses, and dismissed hybrid PCs as experiments gone wrong, is now selling a laptop/tablet mashup of its own. One that accepts pen input, at that. The new 12.9-inch iPad Pro went on sale last week, and though it is, in a sense, just an oversized iPad, it’s also the closest thing we’ve seen yet to a hybrid device from Apple. With the screen real estate of a laptop, and the speed of a laptop, and various keyboard accessories allowing you to type on it like a laptop, the Pro seems like it might indeed be able to replace your notebook. In fact, Tim Cook himself has suggested as much in interviews. But with a starting price of $799, it isn’t for everybody. And even then, it won’t replace your laptop so much as complement it.

The iPad Pro isn’t for everyone: It performs well, but iOS 9 isn’t as adept at multitasking as a laptop operating system, and the lack of any mouse input can get tiresome. That said, its fast performance and smooth pen input could be useful for creative pros who need a way to stay productive while on the go. The Pro won’t replace your computer, but for a certain kind of user, it could be a handy supplement. 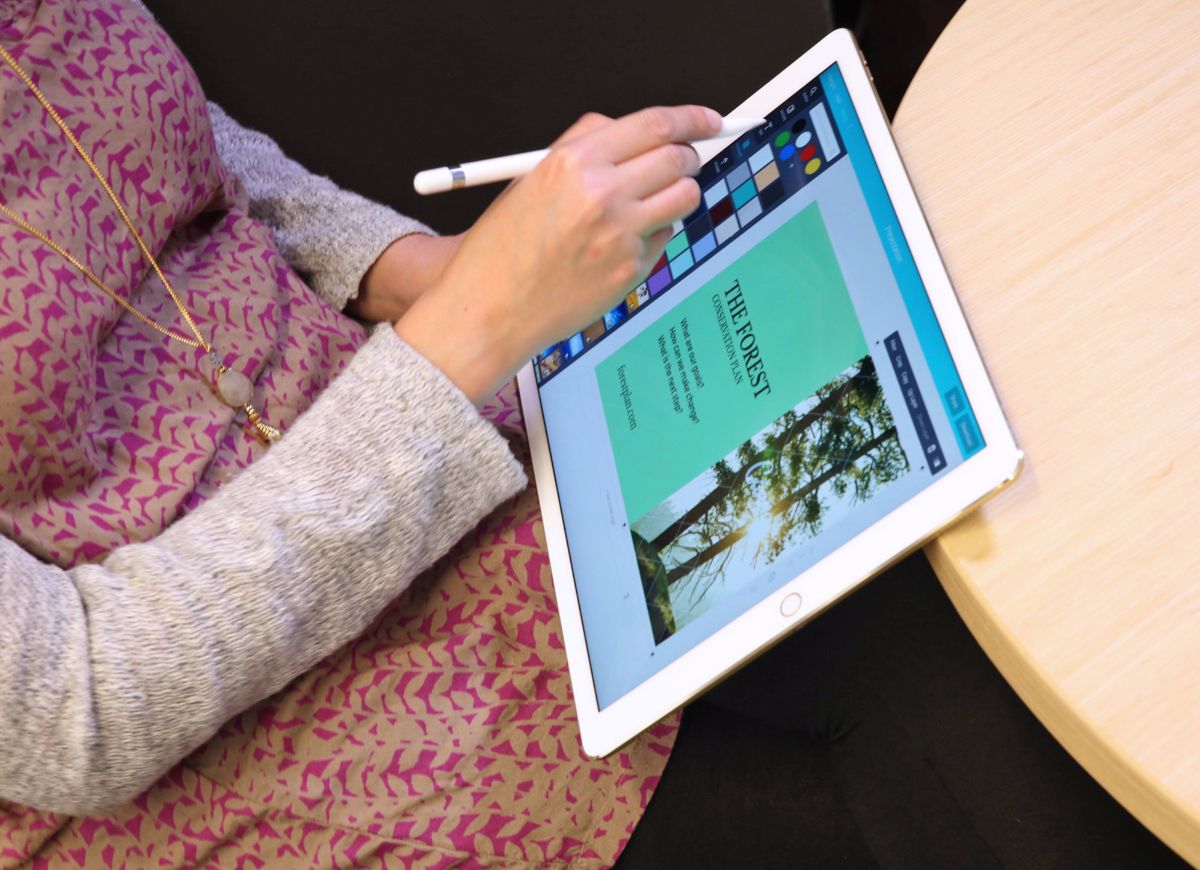