Samsung has transformed the world of mobile devices with its curved screen technology, with the dual curves of the Galaxy S6 edge smartphones and flexible displays of the Samsung Gear S and Gear Fit wearables.

But with the debut of the Samsung Gear S2 fast approaching, “curved” is going all-out “circular.”

As anticipation for the newest version of the Gear series, a just-released video for the Gear S2 showcases a very different form for the cutting-edge device. The Samsung Gear S2 boasts a very different interface that’s “ready to turn.” 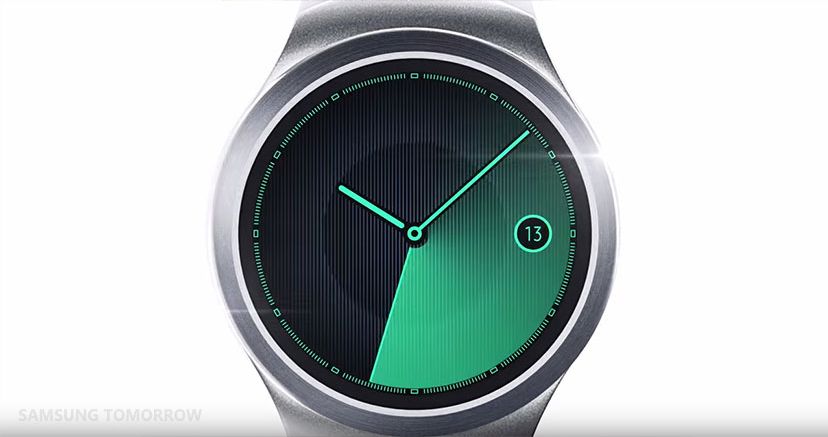 As Alanna Cotton, VP of Mobile Computing Marketing at Samsung Electronics America, promised at the Unpacked event in New York in August 13, its new form “is the shape of things to come.”

One thing that remains the same, though, is the dedication to design and style that has made the entire Gear lineup so popular all over the world.

Fortunately, you don’t have long to wait. The Samsung Gear S2 is set to make its debut on September 3 at IFA in Berlin. You can check out the video for the Gear S2 below and get a sense of the latest in “What’s Next”.

Exclusive: Samsung is working on a huge Android tablet with an 18.4-inch display Galaxy S6 edge+ and Galaxy Note5: Even Faster Wired and Wireless Charging