There are quite a few predictable events within the tech world, one being that companies often launch their products in the same month as they did the year before (although rumors push us to think differently). Another predictable tech event is how to tell a new product is coming: usually, it’s evident by constant price reductions of the current product that keep popping up everywhere. In adherence to this familiar pattern, Samsung’s Tizen-powered Z3, designed for the India, Bangladesh, and Sri Lanka markets, has started seeing price drops at online retailers. 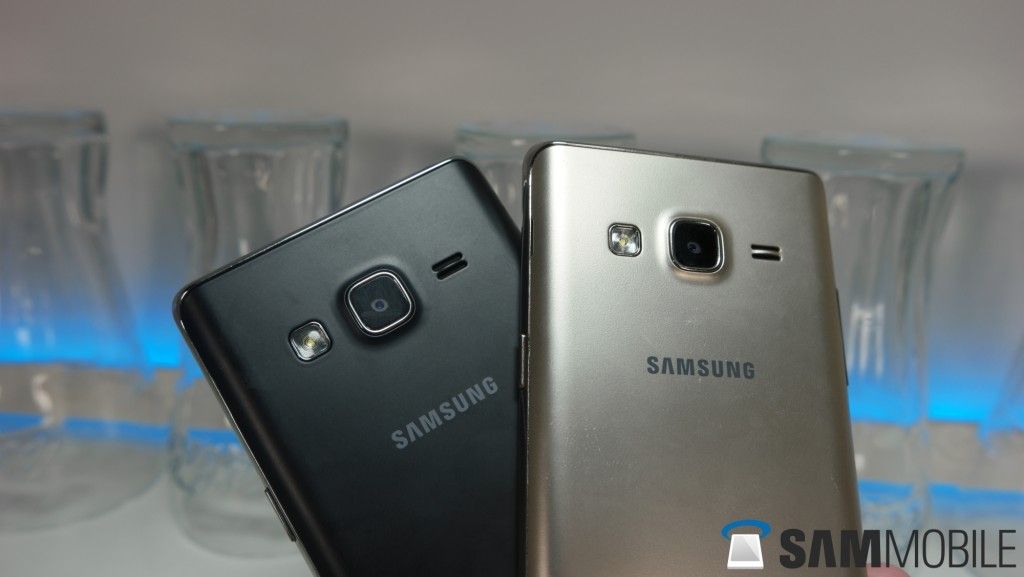 While we don’t know the exact announcement and launch dates of the Samsung Z5, we do know that the handset is in testing bearing model number SM-Z500 and could see it arrive this year. With May already here, and Tizen 3.0 set to arrive in September, we could be looking at a September announcement for the Z5 or a high-profile Tizen smartphone to arrive that could provide more attractive specs for the Korean giant’s homegrown OS.

The first Tizen-powered smartphone, the Z1, is due for a 2016 makeover this year, and Samsung intends to not only bring the Gear smartwatch compatibility to the Z3 but to release the discounted Z3 in several European countries. Clearly, Samsung has world domination on its mind for more than just its Android-powered Galaxy smartphone series.