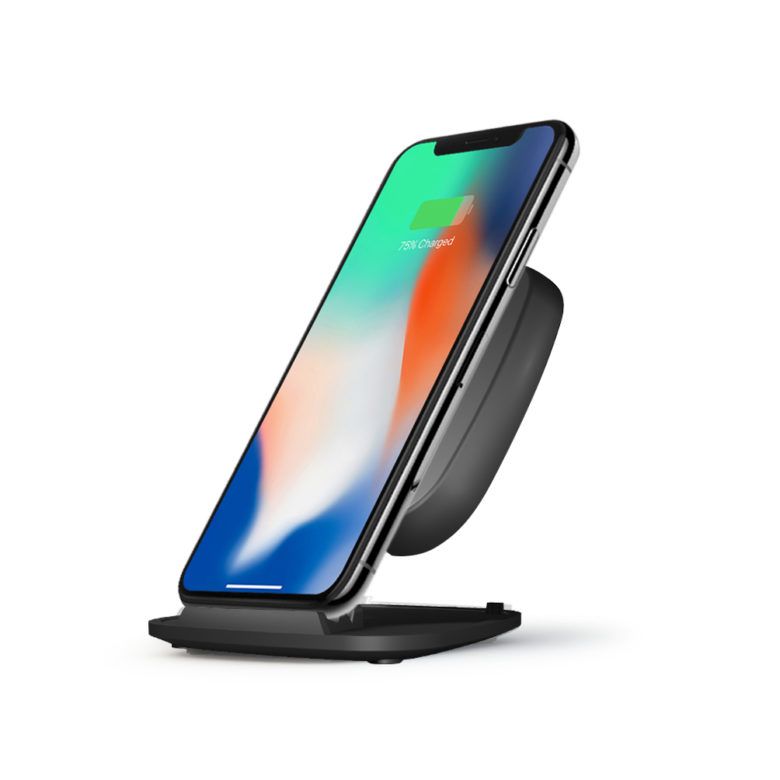 Did you ever dream that wireless charging could be up to 50% faster?

Ever since the iOS 11.2 update back in November 2017, the iPhones 8 and X have supported “wireless” fast charging. This allows inductive charging mats to pour 7.5 watts of battery-juicing power into Apple’s latest iPhones. Previous to that, Qi charging mats could only supply a pathetic five watts of charging power. To take advantage of this, you’ll need a charger capable of Apple Fast Charging. Zens has a few new gadgets that will do just that. Let’s take a look.

Zens has launched a few Qi-compatible Apple Fast Charging mats. One is the ZENS Dual Ultra Fast Wireless Charger, which can charge two phones simultaneously, both at high speed. If you also have a Samsung phone, the mat will supply up to nine watts for Samsung Fast Charge-compatible devices. There’s also a smaller version for charging one phone at a time, but the one that catches my eye is the Ultra Fast Wireless Charger Stand.

The stand is little more than a plain charging pad, raised up

on a stick, with an added base. But that makes all the difference, because it means you can just lean your iPhone on the stand and it’ll start charging. It works just like any other dock, only you don’t need to insert anything into the iPhone’s Lightning hole, nor do you need two hands to separate the phone and the dock when you want to grab the iPhone. 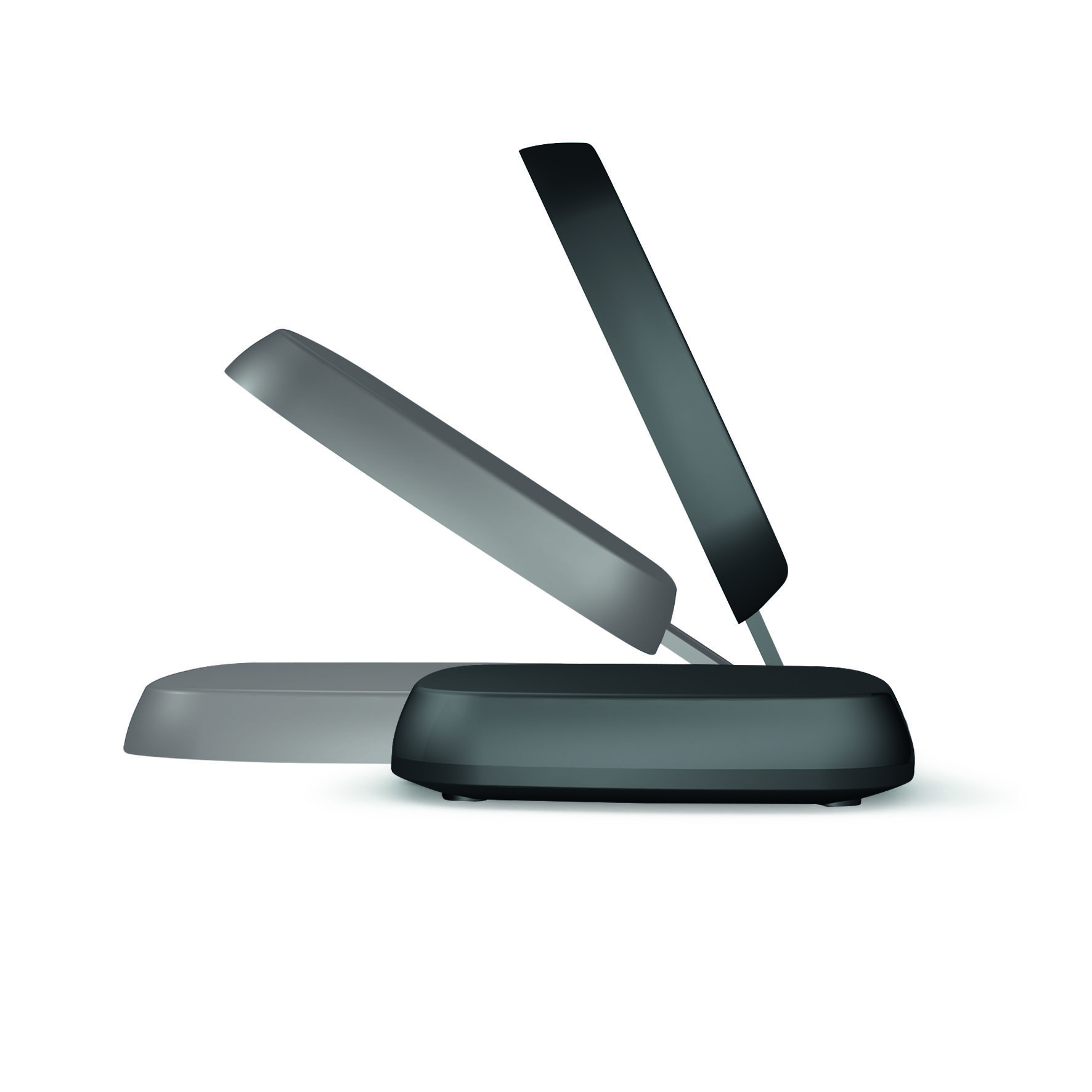 A “wireless” charger stand also solves one of contact-charging’s dirtiest secrets: usually you can’t use your phone while it’s charging. Unlike a good, honest, old-fashioned charging cable, which stays connected when you pick up the phone to use it, a charger pad needs the phone to stay carefully aligned, and set on the mat, otherwise it won’t charge.

A stand puts the iPhone at a usable angle, and because of the gravity assist, it settles back into place after a vibrating alert jiggles it. Compare that to a flat charger, where the phone can vibrate itself right off the hot zone, resulting in a dead battery after what you hoped was an all-night charge. If you like, though, the stand folds flat, so you can enjoy all the disadvantages of a regular charging pad.

The ZENS Ultra Fast Wireless Charger Stand will cost you $60 when it goes on sale at the beginning of March. The dual charger will cost $70, and the single mat will go for $50.