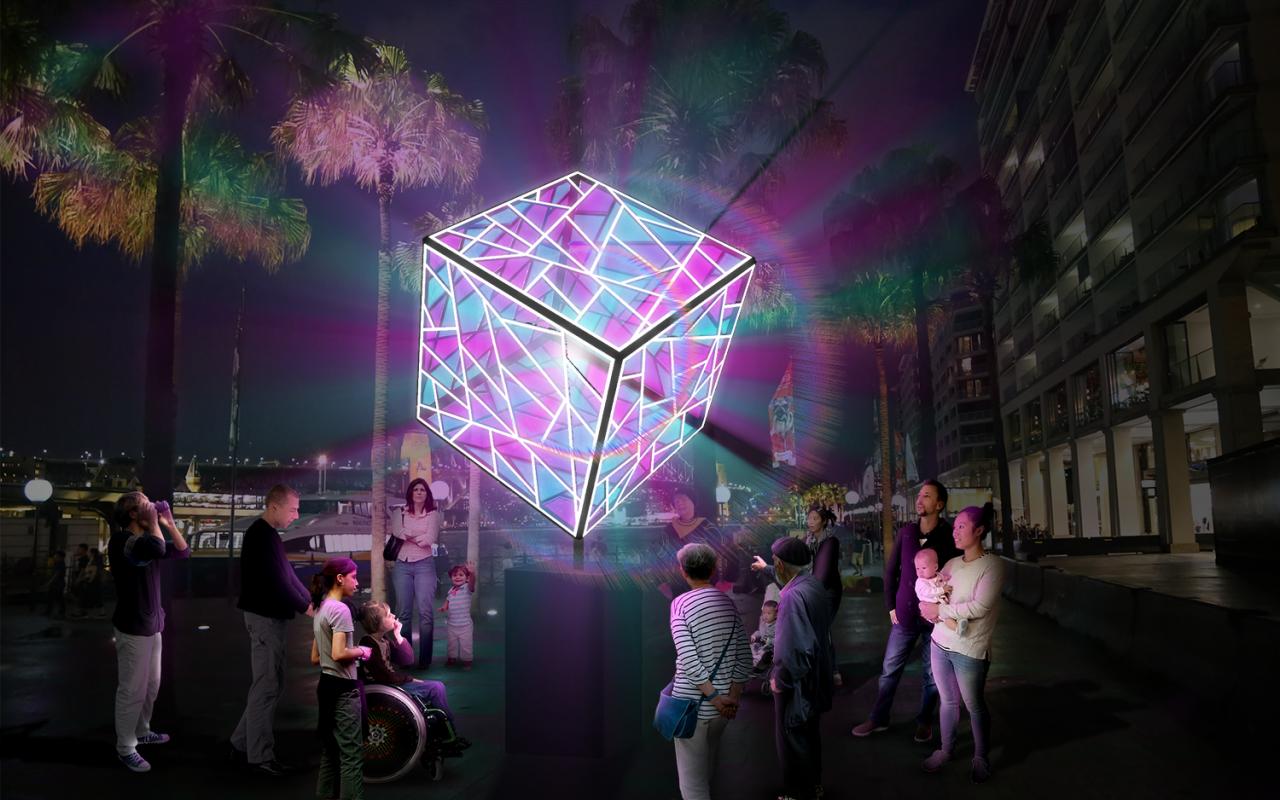 Once in A Lifetime Experience, Capture Your Magical Moment - Vivid Circular Quay 2018!

VIEW FROM THE COSMOS

The installations on the western side of Circular Quay include two spectacular works that take you far above the earth and into the cosmos. Projected onto the Southern Pylon of the Sydney Harbour Bridge (and best seen from across the water at East Circular Quay) is EORA – Dark Emu, a story told through Bangarra Dance Theatre’s unique physical language. EORA – Dark Emu explores the legend of the Spirit Emu, who left the earth thousands of years ago to reside in the Milky Way.

Geometric forms attract big crowds at Vivid Sydney as artists turn them from static objects to 3D canvases or decorative light patterns that dance, twirl, link up and turn upside down.

From its location in East Circular Quay, Visible Dynamics delivers its take on a child’s stacking toy by connecting different geometric shapes, which light up and spin, inciting childlike wonder; meanwhile Fragmented is an illuminated steel cube that creates an infinite variety of coloured patterns as it gently spins before the crowd. Nearby, the hollow cube of The Space Arena combines latest LED and 3D technology to create a new type ofpublic performance and exhibition space.

While in Circular Quay see Snugglepot and Cuddlepie at Customs House

Grab Your FREE Eco Bag ❤️ ! Fix Your Phone Screen With Us! While Enjoying Vivid Sydney 2018 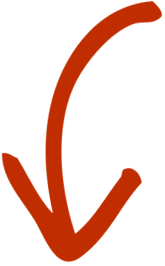 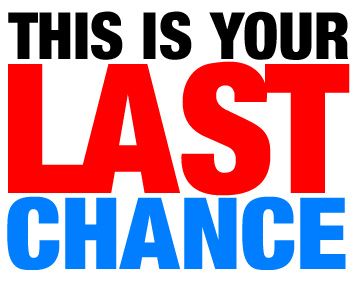 Table of Contents1 ?Vivid Sydney 2018 – Harrisongs: A Tribute to George ?1.0.1 Vivid highlights for their music events will be great one with tunes that will brighten up your Vivid night or Vivid Sydney walk around the city. Hear the glorious music from the one and only legend, George Harrison. This is the Vivid […]

Table of Contents1 ?Vivid Sydney 2018 – Mick Turner ?1.0.1 Vivid highlights for their music events will be great one with tunes that will brighten up your Vivid night or Vivid Sydney walk around the city. Hear the glorious music from the one and only legend, Mick Turner. This is the Vivid Sydney best spot […]

Table of Contents1 ?Vivid Sydney 2018 – Vivid Art After Hours: Haiku Hands ?1.1 Part of being in Vivid Sydney is seeing something useful and informative while being submerged in a festive and colorful vibe. Haiku Hands is one Vivid Sydney Musical event that takes how to view female sexuality and how we can improve, […]

Table of Contents1 ?Vivid Sydney 2018 – 107 Presents ?1.1 Music events come a plenty in Vivid Sydney. Learn these Vivid light show times to know when it starts and when is Vivid on for. Party and join the music nirvana for your annual dose of Vivid Sydney in Australia.1.1.1 What dates is this on? Starts […]

Table of Contents1 ?Vivid Sydney 2018 – Feel Good Jazz Session ?1.1 Here’s one thing to brighten up your Vivid tonight, Live Jazz. Together with your own Vivid dinner deals, you can fill your ears with the savory sound of sax and jazz all night long.1.1.1 What dates is this on? June 91.1.2 What time does […]