What to do at Vivid Sydney? Well, how about you get inspired by two of this year’s Vivid Sydney “change agents”. It’s Peggy Oki, a surfer and skateboarder at 60 and Laura Wells, and environmentalist who have been changing how we treat mother nature and preserving the planet for future generations.

If you are still searching Vivid Sydney what to do, then it must be a clear message for you that you have a lot of options. You can see Vivid laser shows or get inspiration from people who can change your perspective into life. 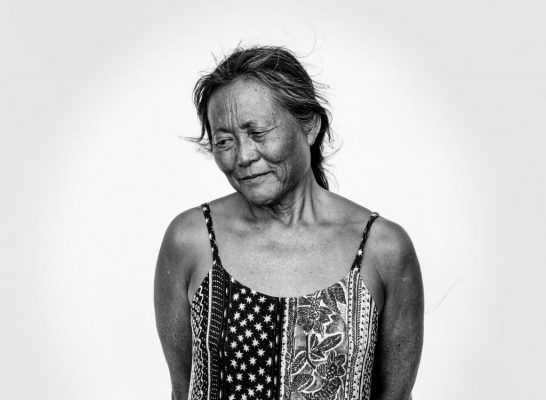 A surfer and an environmentalist. Now, here’s a Vivid Sydney that you would want to see. Be inspired by a different perspective on life and the environment with this incredible Vivid line up. Watch for Vivid Sydney guide for all the info you need.

What time does this Vivid event start? June 6

Where can this be found? Vivid Ideas Exchange, Museum of Contemporary Art, Australia, 140 George St, The Rocks 2000

Peggy Oki is the pioneering female member of the iconic Z Boys skateboard crew, whose art inspires others to care deeply about the oceans. Laura Wells is using her international profile as a model, marine biologist and social influencer to protect the planet by fighting the war on plastic. How will these two motivators inspire you to become an agent for change?

Meet Peggy Oki, skateboarder, surfer, artist, environmental activist whose art inspires others to care about our oceans. In the ’70s, she broke into the boys-club as the only female member of the Zephyr Skateboard Team, made famous in the films Dogtown and Z Boys. Now at 60, she still skates and surfs daily. Her love of the waves directly informs her art. The large scale public art installation Origami Whales Project has enamoured hundreds of thousands of participants to the plight of whales and dolphins.

Laura Wells is an Environmentalist, presenter and one of Australia’s top plus size models. Holding degrees in both Biology and Law, Laura’s passion for the environment, love for the ocean and interest in climate change has led her to become a positive role model, advocate and ambassador for change. Working on environmental campaigns with The Boomerang Alliance, Greenpeace, 1 Million Women, WWF Australia and the Marine Stewardship Council (MSC), being an active and vocal participant of the Cash for Containers campaign in NSW, a climate reality leader in Al Gore’s, Climate Reality Project and the main subject of a Canadian produced documentary ‘A Perfect 14’ has allowed Laura to extend the voice of environmental campaigns and help to educate those people not normally influenced by such a sphere.