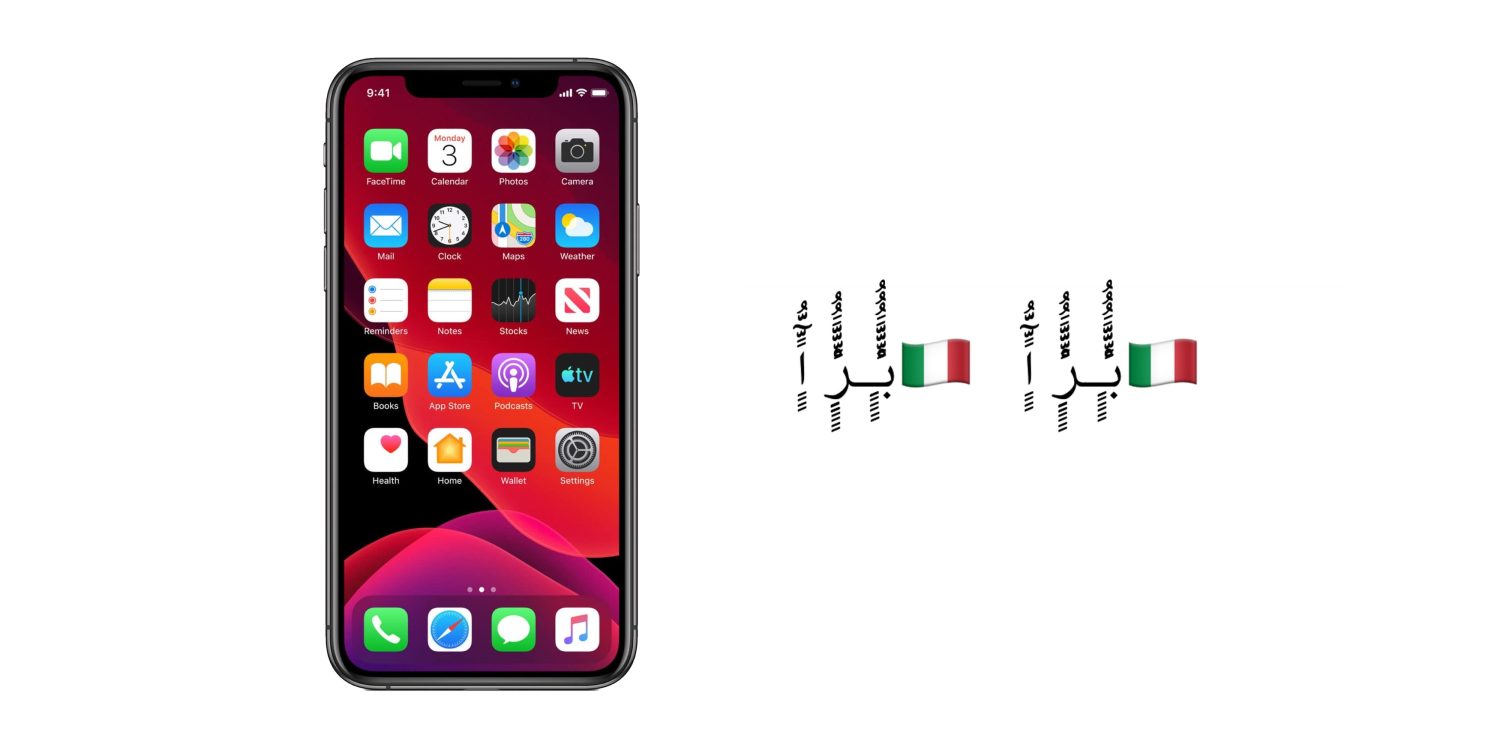 Every so often, a bug in iOS emerges where a certain string of text will cause your iPhone or iPad to crash. This week, another such string of text is going viral, and a fix from Apple is not yet publicly available.

The string of text, which we aren’t going to share here, includes the Italian flag emoji and characters in the Sindhi language. When an iPhone, iPad, Mac, or Apple Watch receives a notification with this text string, things get wonky. Sometimes, your device will crash, while other times it completely stops responding to touch input, and much more.

Details of where this text string originated are somewhat unclear, but the original source seems to have been a Telegram group. It’s now going viral on Twitter and other social media platforms, though, so it’s worth being aware of. It can spread through theoretically any application, including Twitter, Messages, and more

These sort of bugs have surfaced at various times over the last few years. For instance, back in 2015 the “effective power” text string went viral. Essentially, when you sent the string to another iPhone user, it would cause their Messages app, and sometimes iOS as a whole, to crash.

What’s usually most important about these text string bugs, including today’s, is that it’s almost completely out of the end user’s control. What this means is that someone can send the text to you, and immediately crash your iPhone, iPad, Mac, or Apple Watch.

Other such stories include :

The issue does appear to be fixed in the latest iOS 13.4.5 beta, but that update is not available to everyone just yet. Generally, Apple rolls out a fix for these problems quickly, so we should expect iOS 13.4.2 or even iOS 13.4.5 to be released to everyone sooner rather than later.

One temporary fix, until Apple releases software updates to resolve the problem, is to disable notifications on your devices. Thankfully, if you do receive a message with the text string in it, you can reboot your device and things should be back to normal.

Have you seen this bug in the wild? Let us know down in the comments! We’ll keep this post updated with the latest details as well.

A fix on Reddit claims to protect users with a jailbroken device from the bug :

A new string of characters is making the rounds similar to the Telugu text that would cause iOS to crash. CaptureTheFlag is similar in that it hooks CoreText to replace any occurrences of it with “REMOVED.”

Update: A new video from EverythingApplePro shows that you dont necessarily even need the Italian flags, just the Sindhi characters.

Here is another video of it in action :