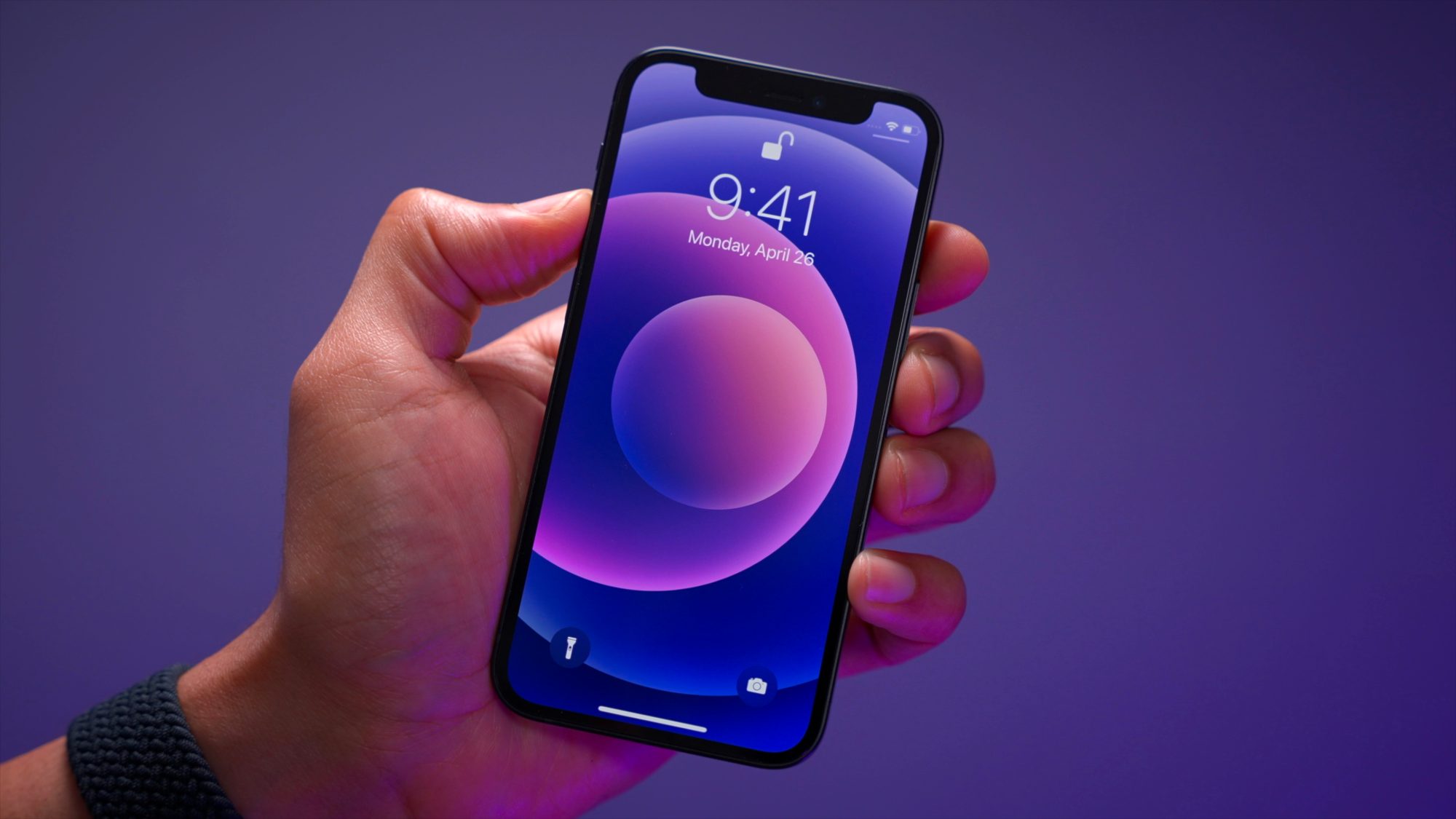 One week after the release of iOS 14.5, Apple today is releasing iOS 14.5.1 to the public with bug fixes and performance improvements. Apple is also releasing iOS 12.5.3 for older iPhones that are not supported by iOS 14.5.

Today’s new release iOS 14.5.1 is available via an over-the-air update in the Settings app. As usual, if the update does not immediately appear for download, keep checking, as it sometimes takes a few minutes to roll out to all users. The build number for today’s release is 18E212.

iOS 14.5 was a major update for iPhone users, bringing new features such as App Tracking Transparency, Appel Watch Unlock, Siri improvements, and more. For such a big update, it is unsurprising to see Apple release a point update with bug fixes.

This update fixes an issue with App Tracking Transparency where some users who previously disabled Allow Apps to Request to Track in Settings may not receive prompts from apps after re-enabling it. This update also provides important security updates and is recommended for all users.

Notably, iOS 14.5.1 does not fix an issue that causes the App Tracking Transparency toggle in Settings to be grayed out. After updating to iOS 14.5.1, the “Allow Apps to Request to Track” toggle is still grayed out for some users in the Settings app.

iOS 14.5.1 is rolling out today and you can update by going to the Settings app on your device, choosing General, then choosing Software Update. Apple is also rolling out iPadOS 14.5.1 today as well.