Apple’s iOS 11.2.2 Spectre patch probably won’t slow down your iPhone, but here’s what to do if it does 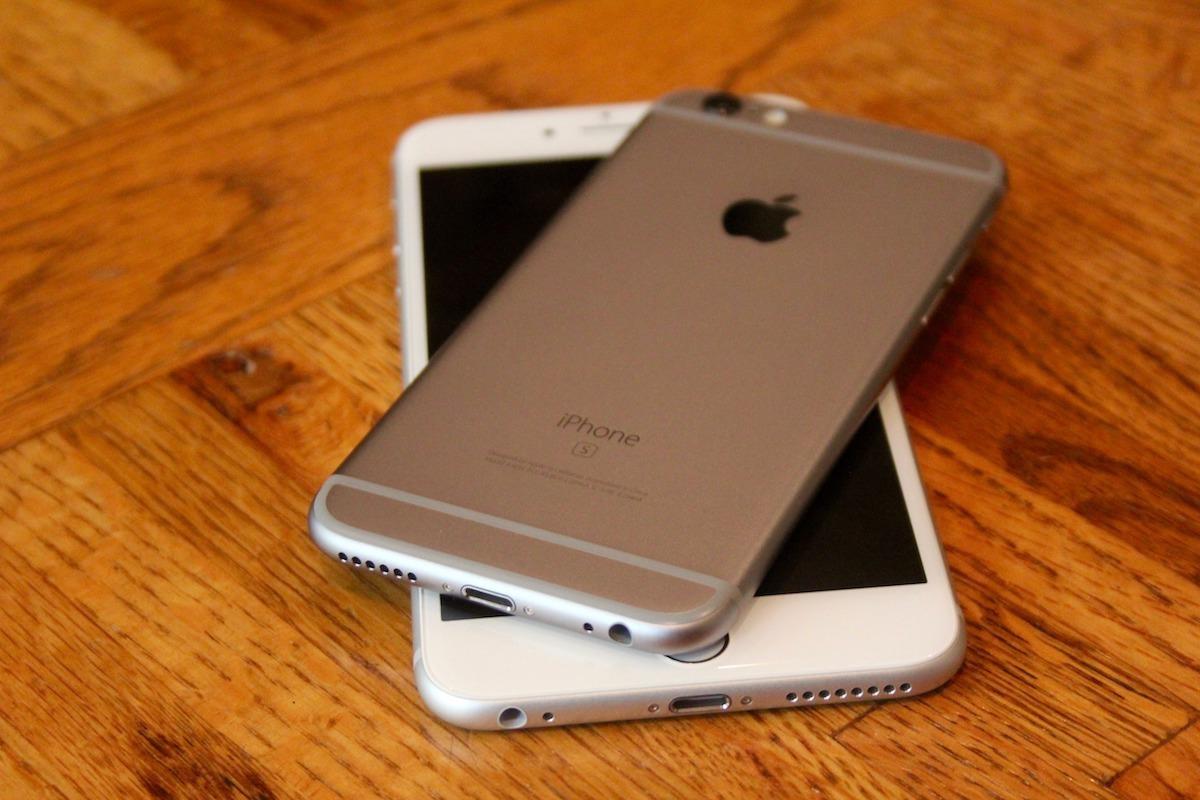 Last week Apple pushed out iOS 11.2.2, which seeks to mitigate the risks associated with the Spectre chip flaw via a security update to Safari and Webkit. Since a Spectre attacker is most likely to attack your system via a Javascript vulnerability, Apple has addressed the issue in iOS 11.2.2 to make your system more secure.

The patch doesn’t actually fix the issue, however, and it’s unlikely Apple will ever release an iOS update that will. While researchers and programmers are actively working on ways to reduce the likelihood that your iPhone will ever be exploited using the Spectre flaws, Apple and others have made it clear that these are merely mitigations and not outright fixes.

Apple has warned that that there may be an impact on your iPhone’s performance. They shouldn’t be severe, but in some cases, they may be noticeable. Security researcher Melvin Mughal created a bit of a stir recently after he posted iPhone 6 benchmarks (since removed) showing a hit as high as 40 percent, but those results shouldn’t be common. 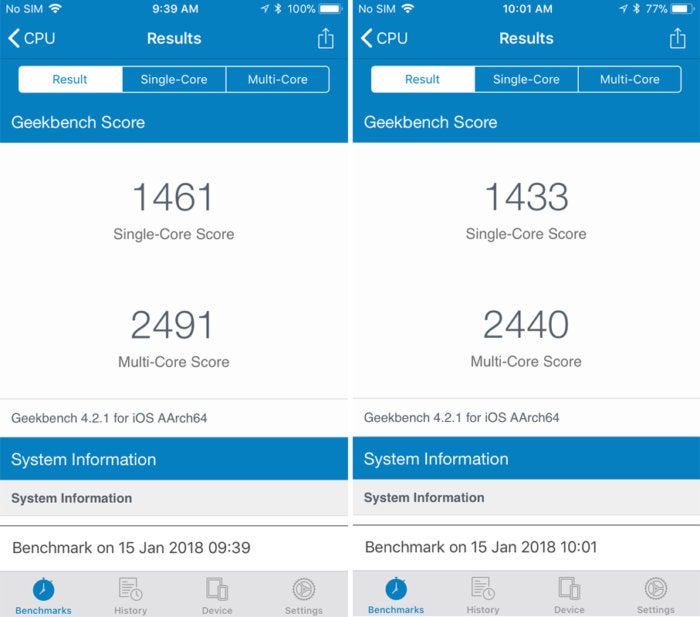 That’s roughly a 2.5-percent performance hit, a far cry from Mughal’s findings and not enough to be noticeable in common tasks. But your mileage may vary. So here’s what to do if you find your iPhone is sluggish after installing iOS 11.2.2:

The best way to fix PCs with lowdown issues is the best way to fix an iPhone too. Before you start fiddling with settings, simply turn off your iPhone by holding down the power button on the right side, slide the button to the right, and wait for it to turn off. Then start it up again.

Low storage is the biggest culprit for iPhone slowdowns, so check your available space by heading to Settings > General > iPhone Storage. Inside you’ll find a breakdown of how much storage you’re using on your iPhone and which apps are using the most. Then, you can easily delete or offload the app (which removes it from your phone but keeps the data).

If the sluggishness is related to Safari (and neither of the above options help), you can try resetting the browser cache. In the Settings app, scroll down to the Safari tab, and scroll down until you see the Clear History and Website Data button. Tap it and you’ll zap your history, cookies, and browsing data to start fresh. If you want to keep your history, Select Advanced at the bottom of the page, tap Website Data, and Remove All Website Data at the bottom of the page.

If Safari is running slow after installing iOS 11.2.2., there are some ways to help speed it up.

Since the iOS 11.2.2. mitigation affects JavaScript directly, there’s a chance it could be the culprit in any slowdowns you’re feeling in Safari. Inside the same Safari tab (Safari > Advanced), you’ll find a Javascript toggle that is turned on by default. Flip it off and you’ll disable JavaScript for Safari on your phone, which could make some pages load faster. Turning it off could cause issues with some of your favorite sites, however, so if there are serious issues, go to the settings and flip it back on.

Get a new battery

Apple has already admitted that it is throttling some older phones to compensate for declining battery life, so that could be the issue here. To swap out your aging battery for a new one and bring your performance back up to speed, head over to Apple’s support site and make an appointment.

Trust your eyes not the numbers

Benchmarks aren’t always accurate, and since the mitigations Apple is implementing for Spectre directly affect the way the chip and OS interact, it could throw benchmarks out of whack. So if your phone feels the same as it did before but Geekbench is telling you it’s way slower, don’t panic. Try some of the above fixes, keep your eye on things, but above all, keep calm and carry on.

Apple Watch Repair: Frequently Asked Questions Apple Watch: Why is my Apple Watch not connecting to my iPhone