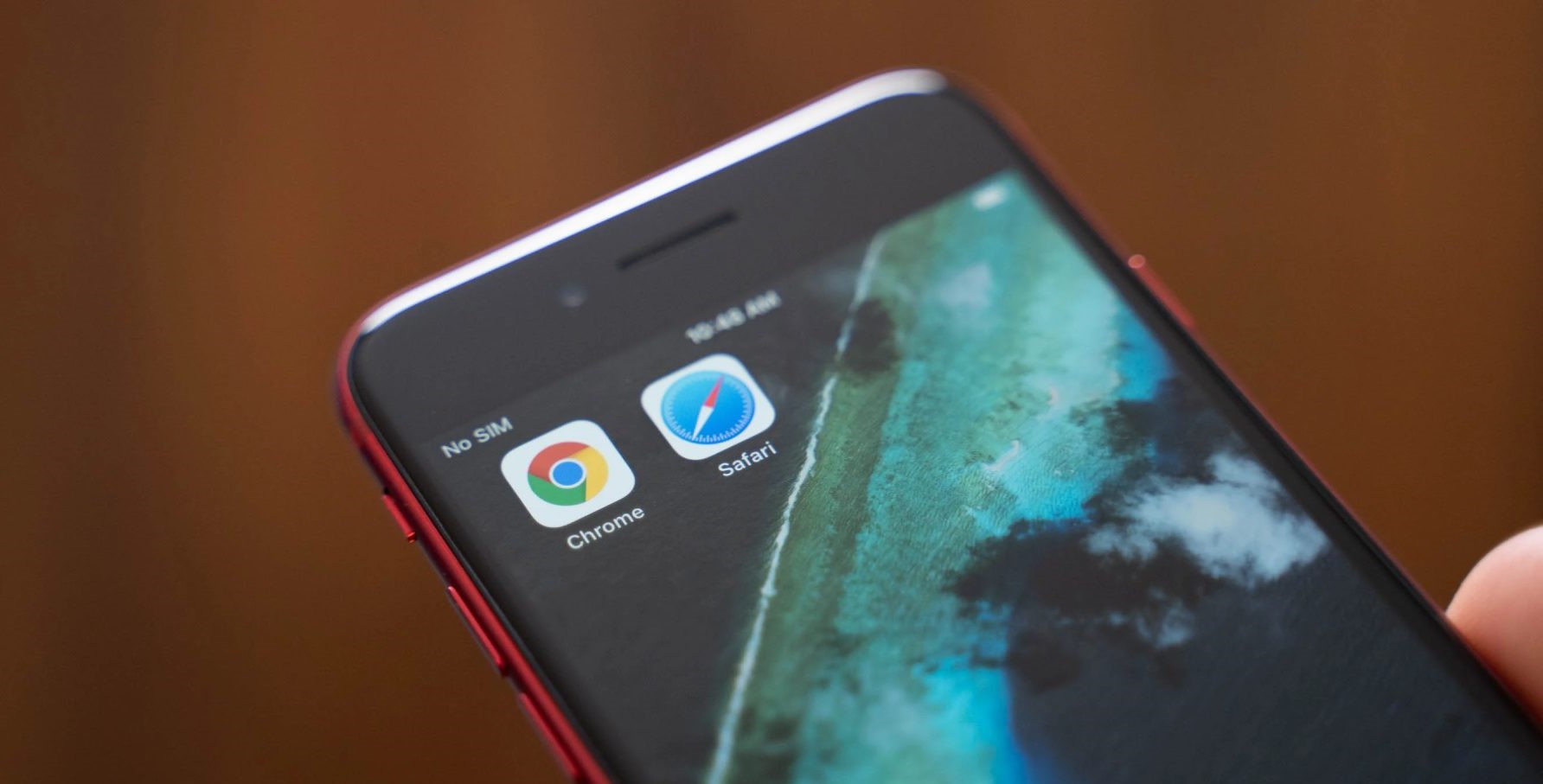 While many iOS users default to Safari for their browsing needs, Google Chrome is ready for cross-platform syncing and more. However, an update rolling out over the past few days is causing issues for Google Chrome users on iOS that result in the app freezing entirely.

Over the past 24 hours, dozens of Chrome users on iOS have reported on Google’s forums and Reddit that the Chrome app is freezing and completely inoperable. Many report that reboots, reinstalling the app, and other troubleshooting methods don’t work, and the issue seems to be happening across multiple iPhone models.

We’ve since been able to replicate the issue on an iPhone running iOS 15.3. The freezing issue only occurred following an update to Chrome for iOS to version 97, which hit the App Store about three days ago. Older app versions on the same device worked without any issues. However, on another iPhone running iOS 15.2 and the same Chrome version, the freezing issue didn’t occur. On a completely fresh install, we found that the issue also didn’t occur.

When the freezing issue affects an iPhone, users are unable to browse webpages or even set up the app if they’ve not already done so. The issue freezes all functionality in just a matter of seconds.

Some users do report that a fix for this issue seems to be clearing the app’s cache, but on iOS this requires going through the app’s own settings. Unfortunately, that’s something some found impossible, as the app froze before he was able to reach that setting.

Most likely, this issue will require Google’s intervention. In the meantime, we’d recommend that you do not install Google Chrome for iOS if you’ve not already done so.