Intel’s 10nm SuperFin technology brings intra-node advancements over Ice Lake processors. The chipmaker says that SuperFin is named after a combination of SuperMIM and refined FinFET process. They claim that SuperMIM (Metal-Insulator-Metal) capacitors can sustain higher frequencies much longer than competing processors. Thanks to this improvement, the transistors are claimed to operate at a higher frequency at any voltage — or conversely, at a lower voltage for any frequency value.

Intel had already announced a 12-month delay in the production of its 7nm CPUs at its Q2 earnings call back in July 2020. This puts it at a disadvantage compared to AMD, which is already making 7nm chips as part of its Zen 2 microarchitecture and is planning to move to 5nm nodes soon.

The newly launched Intel Tiger Lake processors include nine different models in UP3 and UP4 packages. Intel claims its flagship model Intel Core i7-1185G7 outperforms the i7-1065G7U by an upright 100% performance bump, offering 1080p gameplay without discrete graphics. The UP3 variants come in 4-core / 8-thread configurations and the top-end model supports Turbo frequencies up to 4.8GHz with a single core and 4.1GHz across all cores. The TDP for these processors ranges between 7 to 28 watts across the portfolio.

Besides improvements in processing and integrated graphics capabilities, the new 11th Gen Core processors are embedded with native Wi-Fi 6 and Thunderbolt 4 support. The processors also support up to 8K HDR resolution on tethered displays or up to four 4K HDR displays.

Intel is also announcing a set of key indicators for the second generation of its Project Athena specifications. These specifications are labeled under the new Intel Evo platform branding. The company has partnered with several manufacturers, and over 20 devices satisfying these conditions will be available in the market by the end of 2020. 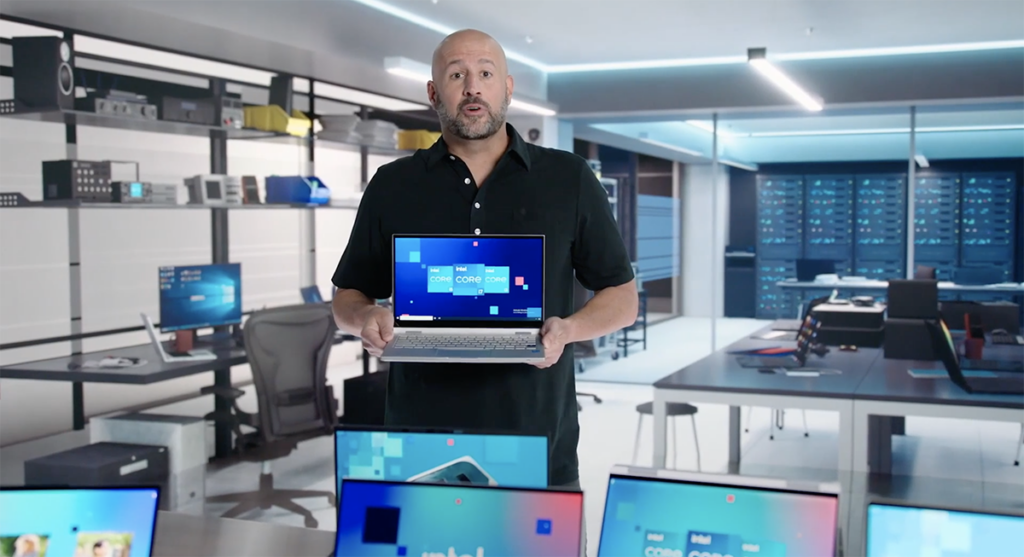 The key experience indicators that devices must possess to get the Intel Evo badge include: