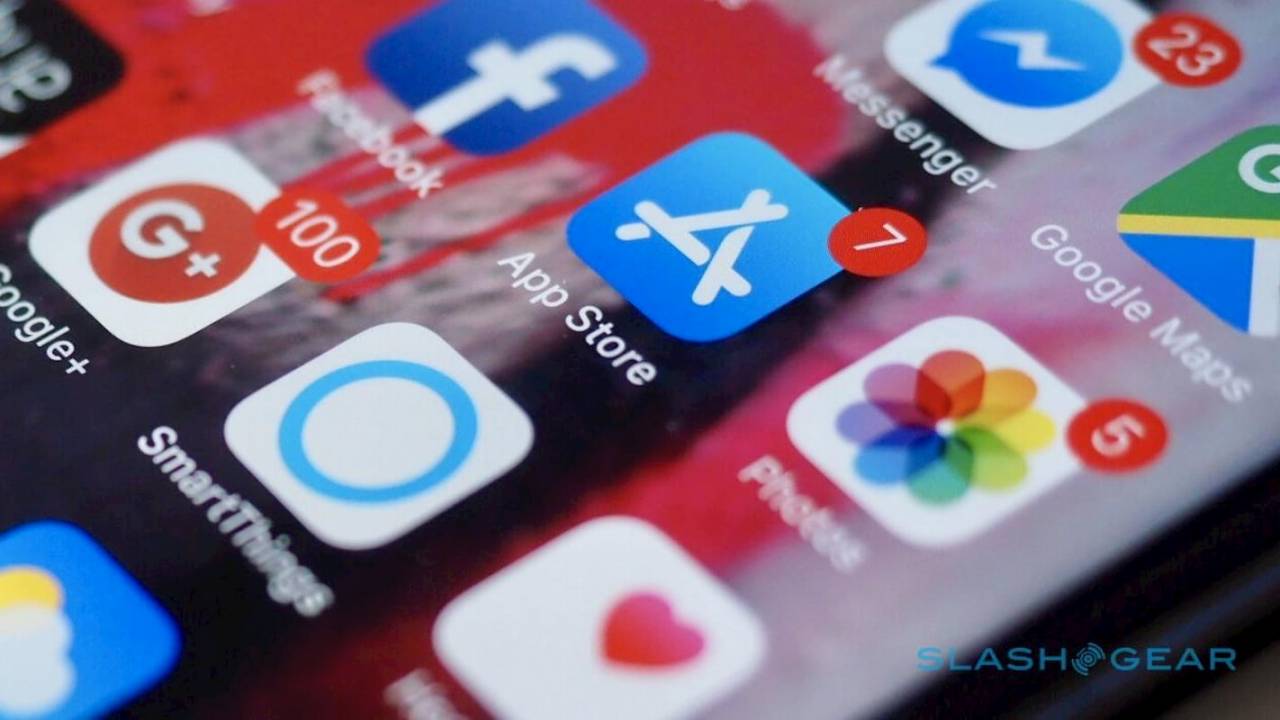 In recent weeks and months, Apple has been catching some heat for its App Store rules, particularly as they apply to gaming apps. Not only has Apple come under fire from Epic for the fact that it takes a 30% cut from each in-app purchase, but the company has also drawn criticism from Facebook and Microsoft, as its App Store policies have made it impossible to get their game streaming apps – Facebook Gaming and Project xCloud, respectively – on iOS devices. Today, Apple updated its App Store guidelines, and while the new rules cover a number of different apps, there are a few specifically for game streaming.

Apple’s updated App Store guidelines can be read in full over on the company’s developer site, but as that spans pages and pages of text, it’s probably easier to look at a changelog for this update that Apple published elsewhere. Apple has implemented new rules regarding App Clips, widgets, extensions and notifications, requiring that those all be related to the content or functionality of the app they belong to. Apple also now requires that “all App Clip features and functionality must be included in the main app binary,” and says that App Clips can’t contain advertising.

Apple has also relaxed some rules about in-app purchase requirements for apps that offer person-to-person experiences, which have become much more important in the age of COVID-19. Apple’s new rules say that apps which offer one-on-one services can charge using payment methods other than in-app purchases. Those that offer “one-to-few” and “one-to-many realtime experiences,” however, have to continue using in-app purchases to charge users.

With these changes, Apple is now allowing web-based tools to offer free standalone companion apps without the need for in-app purchases. So, your web provider can give you access to a standalone email app or VOIP app without rolling some kind of in-app purchase into that app. Furthermore, Apple has put in place new rules regarding in-app pop-ups that make you watch ads, request that you review the app, or click on advertisements:

3.2.2(vi): Apps should not require users to rate the app, review the app, watch videos, download other apps, tap on advertisements, enable tracking, or take other similar actions in order to access functionality, content, use the app, or receive monetary or other compensation, including but not limited to gift cards and codes.

Apps offering personal loans are now subject to some rather big restrictions too, with Apple saying that they can’t charge a maximum APR higher than 36% and can’t require that people pay back their loan in full in 60 days or less. The company also says that these apps must “clearly and conspicuously disclose all loan terms, including but not limited to equivalent maximum Annual Percentage Rate (APR) and payment due date.”

Arguably the biggest changes Apple made today apply to game streaming. Facebook has made clear its frustrations with App Store restrictions regarding its Facebook Gaming app, while Microsoft hasn’t been able to bring Project xCloud to iOS because of those same restrictions. Even Google Stadia has bumped up against these guidelines, which means there’s a distinct lack of game streaming present on the iOS App Store.

While these new guidelines are meant to ease game streaming restrictions, we’re not sure how much they’re going to help. Apple’s new rules for game streaming are as follows:

3.1.2(a): Games offered in a streaming game service subscription must be downloaded directly from the App Store, must be designed to avoid duplicate payment by a subscriber, and should not disadvantage non-subscriber customers.

Elsewhere in its changelog, Apple says that “Each streaming game must be submitted to the App Store as an individual app so that it has an App Store product page, appears in charts and search, has user ratings and review, can be managed with ScreenTime and other parental control apps, appears on the user’s device, etc.” Game streaming apps can offer a catalog app separately that points to these App Store listings, but if Microsoft and Stadia were looking to offer one, all-inclusive app that features their entire streaming catalogs, it looks like they won’t be able to do that.

According to Microsoft, Project xCloud will offer 100+ games when it launches as part of Xbox Game Pass Ultimate next week, so in order for Microsoft to publish that app on iOS, it would not only need some kind of mainline Xbox Game Pass app for iOS, but also an individual App Store listing for each of the 100+ games on the service so Apple can review and approve each one. It seems those App Store listings don’t necessarily have to host the full game, but CNBC notes that they’ll need some kind of basic functionality.

It’s hard to imagine Microsoft, Google, or Facebook opting to bring their services to iOS even after these updated guidelines. While Stadia has a traditional storefront that wouldn’t see much in the way of rotation, it still seems like a huge endeavor to publish listings for each game it sells. When you consider that games rotate in and out of the Game Pass library each month, maintaining App Store listings for each game on the service becomes even more of a chore for Microsoft.

Still, services like Game Pass and Stadia now have a way to get on the App Store, but the question now is whether Google, Facebook, and Microsoft will think getting their streaming services on iOS will be worth the trouble of complying with Apple’s guidelines. Apple has indeed given these companies an in regarding the App Store, but it’s done so in a very complicated way, seemingly to ensure that it has granular control over what’s offered on iOS for better or worse.