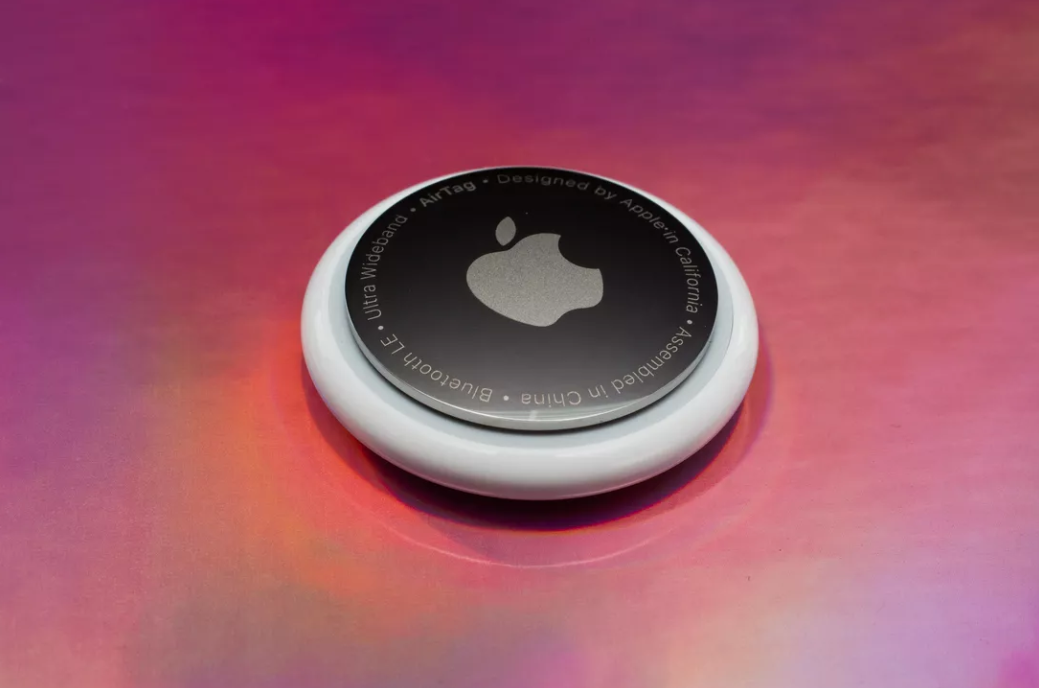 The new AirTag sensors have raised privacy concerns that Apple’s hoping to address.

Apple has announced a handful of changes designed to improve the privacy of AirTag item trackers. The company is adjusting the time it takes for AirTags to sound an alert after being separated from their owner, and Apple plans to release an Android app for detecting AirTags later this year.

Apple said it’s adjusting its approach to its AirTags sensors, changing the time they play an alert when separated from their owner, and also creating new ways to warn people an unexpected AirTag or Find My network-enabled device is nearby.

The tech giant said Thursday it’s begun sending out updates to its AirTags, changing the window of time they’ll make noises when potentially being used to track another person. Initially, the Apple device would play in three days. Now it’ll begin to play at a random time inside a window that lasts between 8 and 24 hours.

To further reassure people about its AirTags, Apple said it’s developing an app for Android devices that will help people “detect” an AirTag or Find My network-enabled device that may also be unsuspectedly “traveling” with them. Apple iPhones already have a similar alert system built into their devices. The Android app will be released later this year.

“The recent introduction of AirTag included industry-first proactive features that discourage unwanted tracking,” Apple said in a statement. The company added that its moves, which come a week before its online Worldwide Developers Conference event, represent a continued commitment to improve AirTags privacy and security. 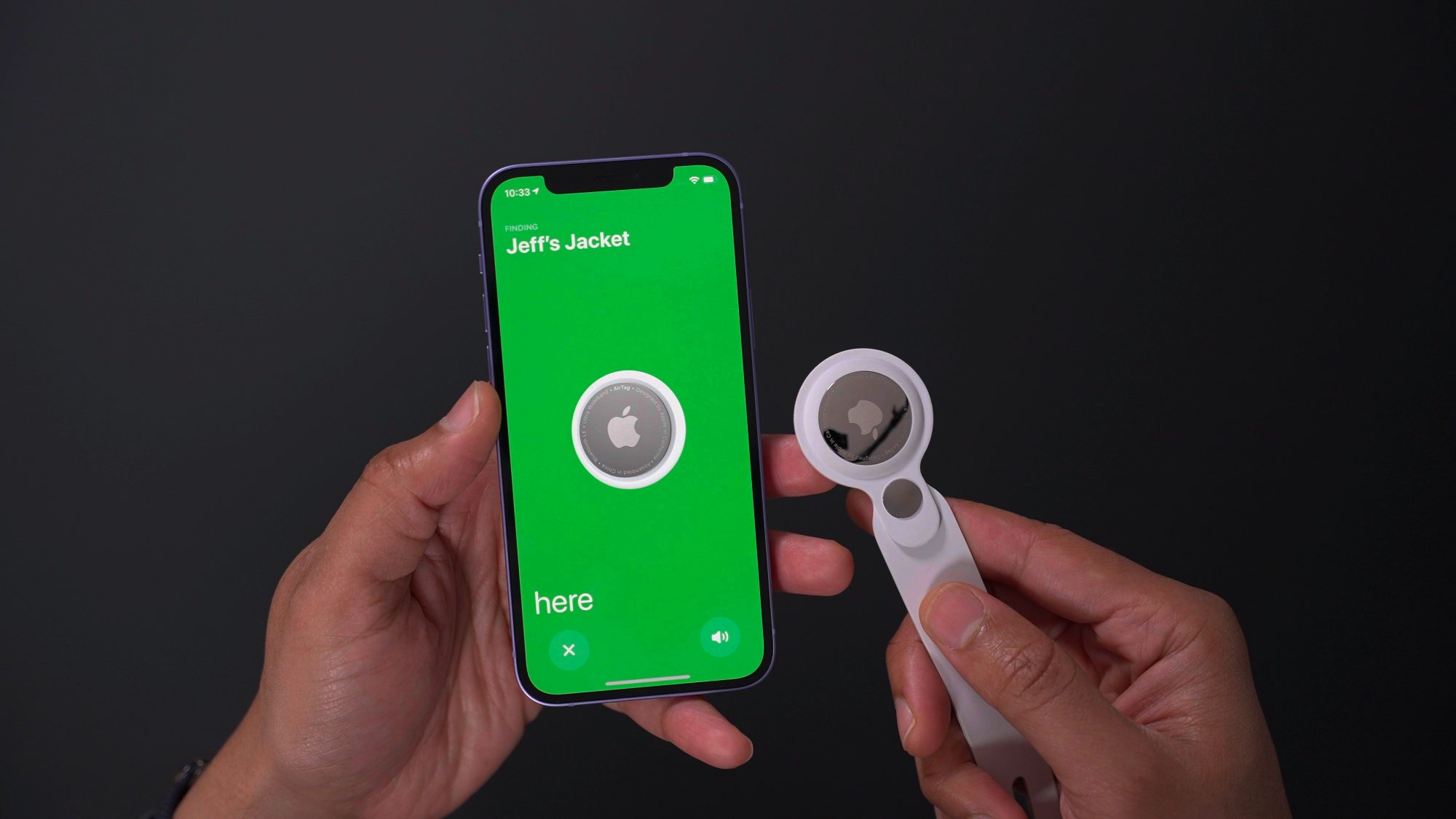 The company is also developing an app for Android users that will alert them to an AirTag potentially moving with them. The app will also detect other Find My-enabled accessories.

To further reassure people about its AirTags, Apple said it’s developing an app for Android devices that will help people “detect” an AirTag or Find My network-enabled device that may also be unsuspectedly “traveling” with them. The app will be released later this year.

“The recent introduction of AirTag included industry first proactive features that discourage unwanted tracking,” Apple said in a statement. The moves, it added, represent a continued commitment to improve AirTag’s privacy and security.

You can check your AirTag’s firmware version in the Find My app on your iPhone. Apple released its AirTag item tracker in April for $29 for a single unit or $99 for a four-pack.

Shortly after AirTags were released, however, privacy advocates raised concerns the devices could be used as a way to stalk people. Unlike other tracking devices sold by competitors such as Tile and Samsung, Apple’s AirTags benefit from the company’s Find My network, with over 1 billion active iPhones and other Apple devices quietly communicating and sharing the location of any AirTags nearby. And The Washington Post reported in May that although Apple’s privacy features are stronger than competitors, its testing found that those protections may not be enough to protect unwitting victims.

Apple believes it’s creating a deterrent to abuse by adjusting the amount of time before an AirTag alerts a nonowner to its presence, effectively introducing uncertainty to how they will work. The company’s also already built in warnings into iPhones to alert people about AirTags traveling with them that they may not be aware of. And the unique identifying codes for each AirTag are frequently changed, and their communication is encrypted, which Apple says deters hacking and other unintended tracking efforts.

If someone finds an unwanted AirTag traveling with them, they can tap it with an iPhone or other near-field communication-capable phone to receive instructions on how to disabled the AirTag.

Apple said its updates for AirTags began Thursday, and will be automatically applied when in range of an iPhone. The company declined to provide more details about its upcoming AirTags and Find My accessory detection app for Android, saying it’ll share more details later this year.