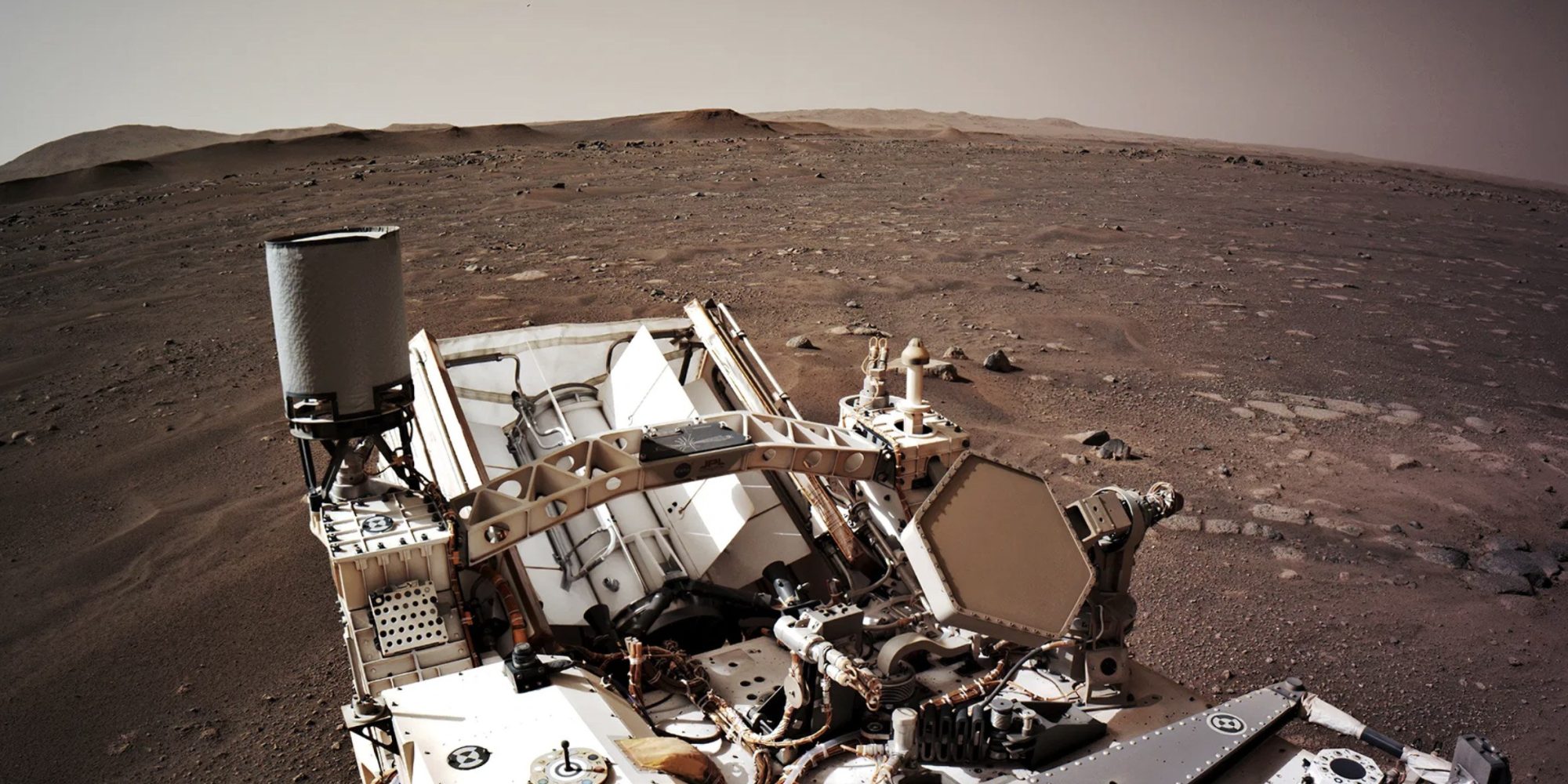 How far do you think a 90s-era Mac can go? Actually, it can go to Mars. NASA’s rover Perseverance, which reached the Red Planet on February 18, is powered by the PowerPC 750 processor, the same chip that is inside the iconic 1998 iMac G3.

According to New Scientist (via Gizmodo), the Mars Perseverance rover uses the RISC CPUs that Apple went all in on before switching to Intel. The iMac G3 was colorful (you could see through it), and it ultimately saved Apple from bankruptcy.

The PowerPC 750 was a single-core 233MHz processor with 6 million transistors, which is now considered slow, but it was the first to incorporate dynamic branch prediction and is still used in modern processors. 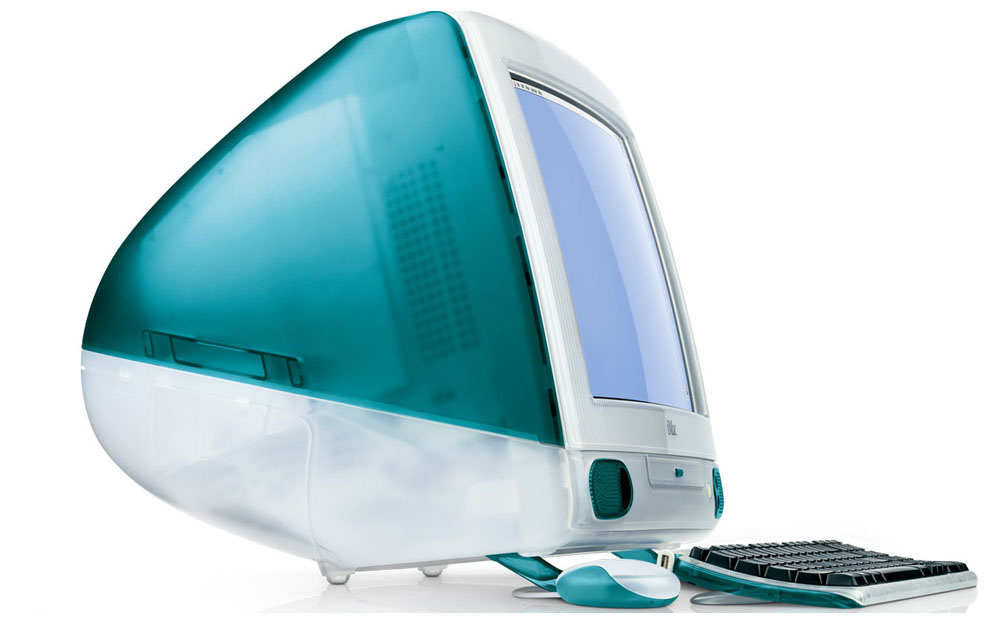 Given that the Perseverance launch was in July 2020, you could be wondering why it’s using such an old processor. What it comes down to is reliability.

Given that Mars doesn’t have the same type of atmosphere as Earth, one flash of sunlight could damage the rover before its adventure can even begin.

“A charged particle that’s racing through the galaxy can pass through a device and wreak havoc,” James LaRosa at BAE Systems told NewScientist. “It can literally knock electrons loose; it can cause electronic noise and signal spikes within the circuit.”

Apple used PowerPC chips on Mac until 2005, then switched to Intel. Nowadays, Apple is making a new transition to its own Apple Silicon processors, starting with the M1 chip on MacBook Air, MacBook Pro, and Mac Mini.