❤ the blackberry key2 is now official with a physical keyboard 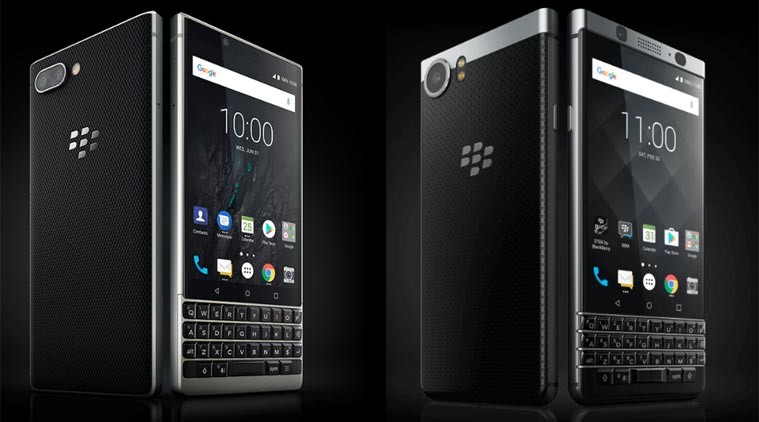 It was just yesterday that a leak aimed to show off all of the upcoming specs for the BlackBerry Key2, but now it’s June 7 and the handset is officially official.

For those who have been keeping an eye on the BlackBerry Key2 leaks up to this point, then you won’t be surprised by the real deal. The handset shares a lot of similarities with the handset it is replacing, last year’s BlackBerry KeyOne, but with a few key changes that BlackBerry hopes will justify a higher price tag.

About those specs. The 4.5-inch IPS display has a resolution of 1080p, there is a Qualcomm Snapdragon 660 processor under the hood, and customers will be able to choose between a 64GB or 128GB model with built-in storage. Both of those models will have 6GB of RAM, though, and a battery that measures in at 3500mAh. The Key2 supports microSD cards, too, up to 2TB in size.

The primary main camera on the back is a 12MP shooter with an f/1.8 aperture, while the second rear camera is a 12MP option with an f/2.6 aperture. There is an 8MP camera on the front. The Key2 isn’t water resistant, but there is a USB-C port for charging and a 3.5mm headphone jack. It’s running Android 8.1 Oreo out of the box.

BlackBerry is adding a “Speed Key” to the physical keyboard below the touchscreen display which will make it easy for owners to call up their favorite apps without having to return to the home screen.