The European Imaging and Sound Association (EISA) has now announced its mobile device awards for 2017-2018. Perhaps unsurprisingly, Samsung took home top honors, with the company’s Galaxy S8 and Galaxy S8+ devices collectively winning the “Best Smartphone” award. According to EISA’s judges, who described the Samsung’s flagship devices as “formidable, do-it-all devices” that’s down to a great camera and camera features, the comfortable bezel-free Infinity display, and several other innovations. It’s worth noting that the award was provided to the Samsung Galaxy S8 and Samsung Galaxy S8+ that are powered by Samsung’s own Exynos 8895 S0C, as opposed to the Snapdragon variant of the devices 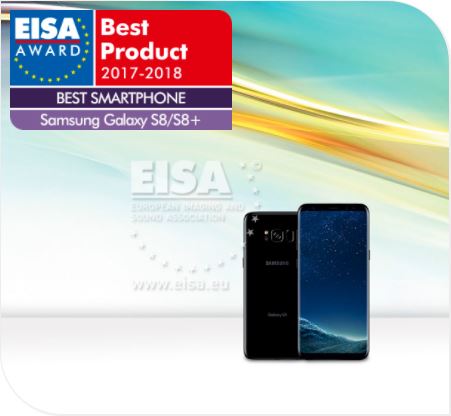 As to the other awards, Huawei snagged no fewer than three awards, starting with the Smartphone Camera award being granted to the company’s P10 and its Leica-branded dual sensor setup – which features a 20-megapixel monochrome sensor and a 12-megapixel color sensor, which enable enhanced portrait shots. EISA also cites the front camera as playing a role in the decision since the P10’s 8-megapixel selfie camera features Leica technology which automatically widens the angle to fit more people. Beyond the Huawei P10, the company also won in the best Wearable Device category with its Huawei Watch 2, thanks to its appealing aesthetics, battery life, and water-resistance. Meanwhile, the award for Best Consumer Smartphone also went to Huawei for its Honor 8 Pro. EISA judges referred to the device as a “seriously capable smartphone,” thanks to its 6GB of RAM coupled with 64GB of storage, backed by a Kirin 960 SoC and powered by a 4,000 mAh battery. They were equally impressed by Huawei’s generously proportioned 5.7-inch QHD screen.

Finally, and rounding out awards given to the best of the best among mobile devices, the comparatively unknown NOA Element H10Le won the award for Best Buy Smartphone because of its exceptional “price-to-performance ratio” thanks to its ten-core MediaTek Helio X27 SoC, coupled with 4GB of RAM and 64GB of storage. The EISA also points to the device’s 7.1mm thick “sleek metal unibody finish,” 5.5-inch AMOLED display, and cameras as justification for the award. Awards were also handed to manufacturers for other categories, including Best Mobile Audio Player, Wireless In-Ear Headphones, Mobile Speaker, Mobile Headphones, and Portable DAC/Headphone Amplifier. 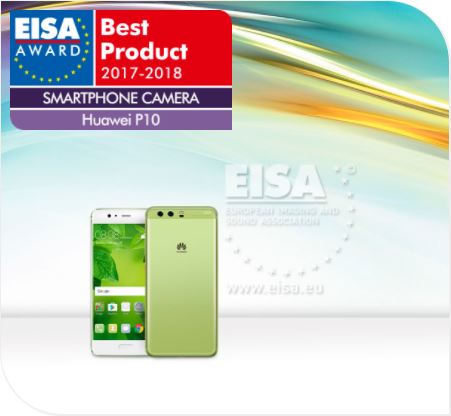 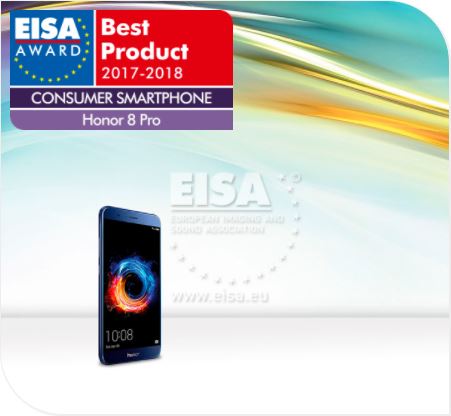 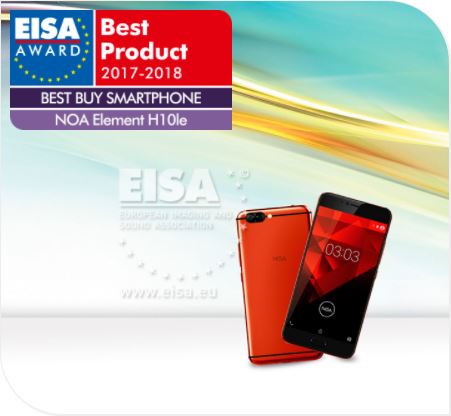 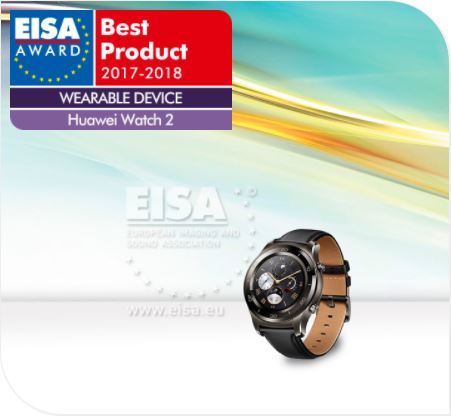