Have you had issues with your OnePlus’s version of Android? Wouldn’t it work just fine just like your other smartphones before? Here’s the most common ones and their fixes.

Games are not working with just mobile data

Some users have found that apps and games that require an internet connection don’t seem to work when the device switches to mobile data, but work as expected when connected to Wi-Fi.

A few users have faced some performance issues with their device, including random but repeated reboots and instances of stutter or lag. Some users have also seen rapid battery drain even when the phone isn’t in use.

Some people have found that the adaptive brightness doesn’t work as well as expected.

OnePlus: 4 ways on how to restore your OnePlus 5

OnePlus: 4 ways on how to restore your OnePlus 5

You know how to reset your OnePlus 5 in the settings menu, but did you know there are 4 ways on you go about doing this? Here’s the list for you to see.

Can’t connect to Wi-Fi or your bluetooth speaker with your OnePlus 5? You can easily remedy that by these simple tips and tricks on how to get yourself connected in no time at all.

Connectivity issues are quite common when getting a new device, and below are the general steps you can follow when facing problems with connecting to Wi-Fi or Bluetooth devices. Wi-Fi issues seem to be particularly prevalent with the OnePlus 5.

OnePlus: How to reboot a frozen OnePlus 5

OnePlus: How to reboot a frozen OnePlus 5

If you ever found your OnePlus 5 frozen and won’t able to respond to touches, you can force restart it. Read this article for full fix.

How to Reboot a Frozen OnePlus 5

Those paying attention during setup may have actually seen the tip for how to reboot a frozen OnePlus 5. It’s a pop-up tip during the initial setup of your phone. If not, here are the quick and easy steps to do it yourself. As a reminder, this will not erase any data or content on your phone.

“If your device is unresponsive, press and hold down the Power key for 10 seconds to restart it.”

After holding down the power button for roughly 10 seconds the phone will automatically turn off, power cycle, and reboot back to normal operation. It’s worth noting that this is the same process to reboot the phone regularly, where you select from “power off” or “reboot” options on the screen.

However, if it’s completely unresponsive you can’t select any of the on-screen options. If so, just keep holding down the power button for over 10 seconds, and it will do a hard reboot. This should resolve most minor problems.

For some, the device may boot into a maintenance or safe mode. If so, use the volume up/down keys to navigate up and down, and use the power button to select an option on the screen. Then, just reboot your phone.

That’s all you need to know about doing a hard reboot on your phone. Again, this doesn’t erase any information or data and simply forces the phone to restart. Perfect for those experiencing problems or an unresponsive screen. In closing, these same steps work for almost any and all OnePlus smartphones, so try it if you’re facing issues.

We know that the OnePlus 5 dash charging tech is so good it’s somehow the selling point of all OnePlus flagships after OnePlus 5. But what if it fails? What will you do? Here’s how.

Temperature is too low for a recharge?

Try charging your phone with another adapter to see if the indication still arises.

If it still appears the indication, try doing a factory reset in Settings and following the steps: Settings – Back up & reset – back up my data and Factory data reset – erase internal storage – reset phone. Please back up all your important data firstly since all the data will be wiped during the process.

If all the solutions are excluded, it may be a motherboard problem, please contact with OnePlus service center or our after-sales service to ask for help.

Why is my battery not charging after 82%?

Note: official charger and charging cable are highly recommended to charge for your phone.

If neither of the solutions resolves this matter, your phone battery or the mainboard may break down. You can contact our after-sales service to arrange a product return and factory repair, or go to the local repair store for professional assistance.

What if your OnePlus 5 can’t be fully charged?

Generally speaking, the process of battery charging usually experiences three stages: fast current charging, constant current charging and trickle current charging. When the phone battery reaches 80 percent of its capacity, it will step into the trickle charge stage. Trickle charge is the final step in the charging process, and the battery will be charged very slowly during this period. At this moment, the phone battery may be mistakenly tested as fully charged by some battery test software, so phone’s automatic battery charging protection will make your phone stop charging. If that’s the case, just try following steps below:

If the above guide doesn’t solve this problem, your phone battery may come with defect, please contact our after-sales service or ask for professional assistance of repair store.

The ‘Soft Gold’ OnePlus 5 is a pretty phone, with one big downside

IT’S EASY TO GET EXCITED ABOUT SOMETHING THAT’S A LIMITED-RUN EXCLUSIVE.

OnePlus has once again trotted out a limited edition color of its phone, this time going with a “Soft Gold” variant of the OnePlus 5. This fair-skinned version of the OnePlus 5 has all of the exact same specs and features — 6GB of RAM, 64GB storage, etc. — as the “Slate Grey” color, and even has the same price. But it also has the distinct advantage of being relatively exclusive; once OnePlus sells out of these soft gold OnePlus 5s, it won’t restock them, so you’re going to be part of an exclusive club. 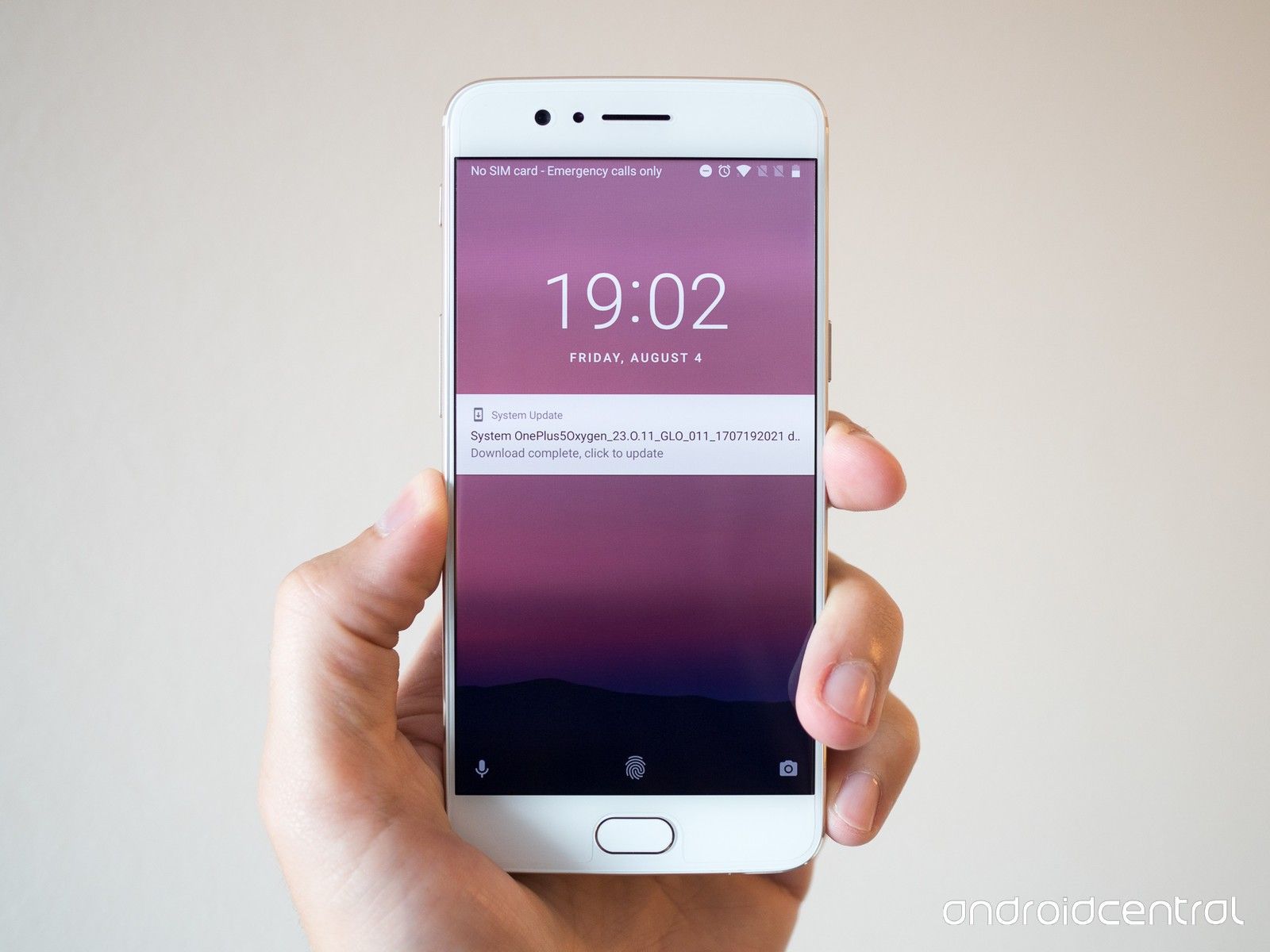 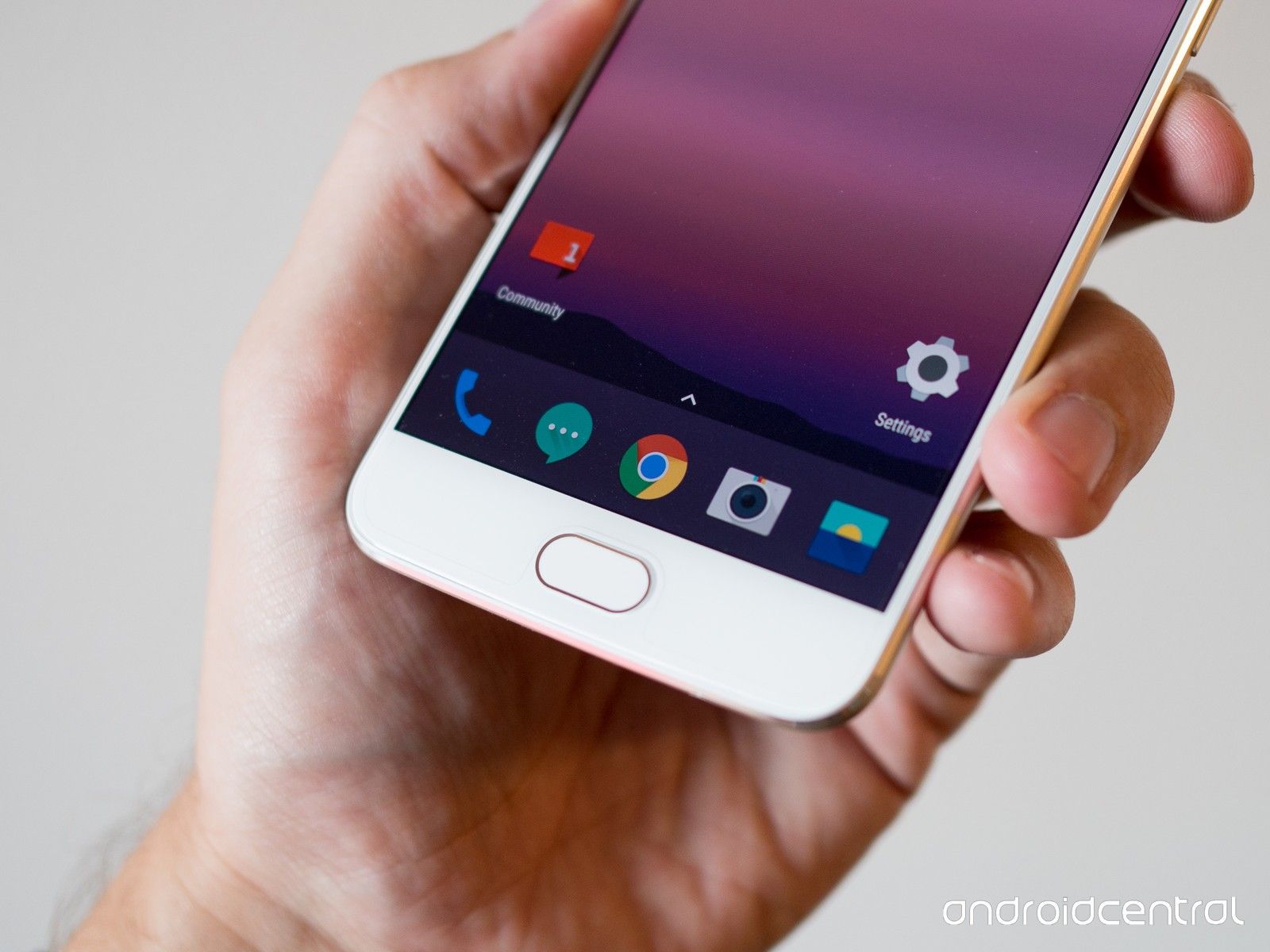 Now a new color isn’t worth dropping your current OnePlus 5 to get, but if you were considering the phone and want something a bit less generic looking, here’s what you can expect from the soft gold model. 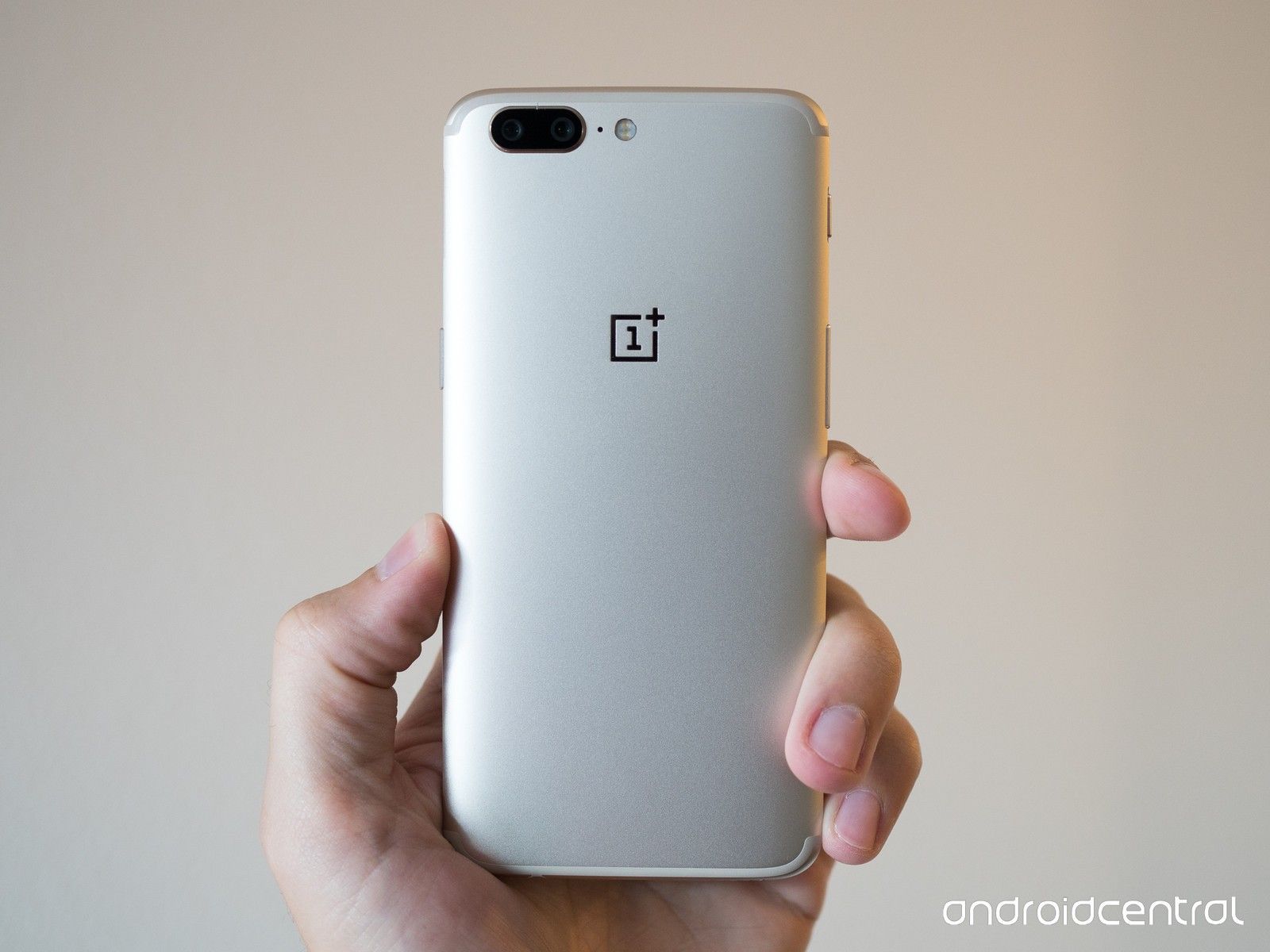 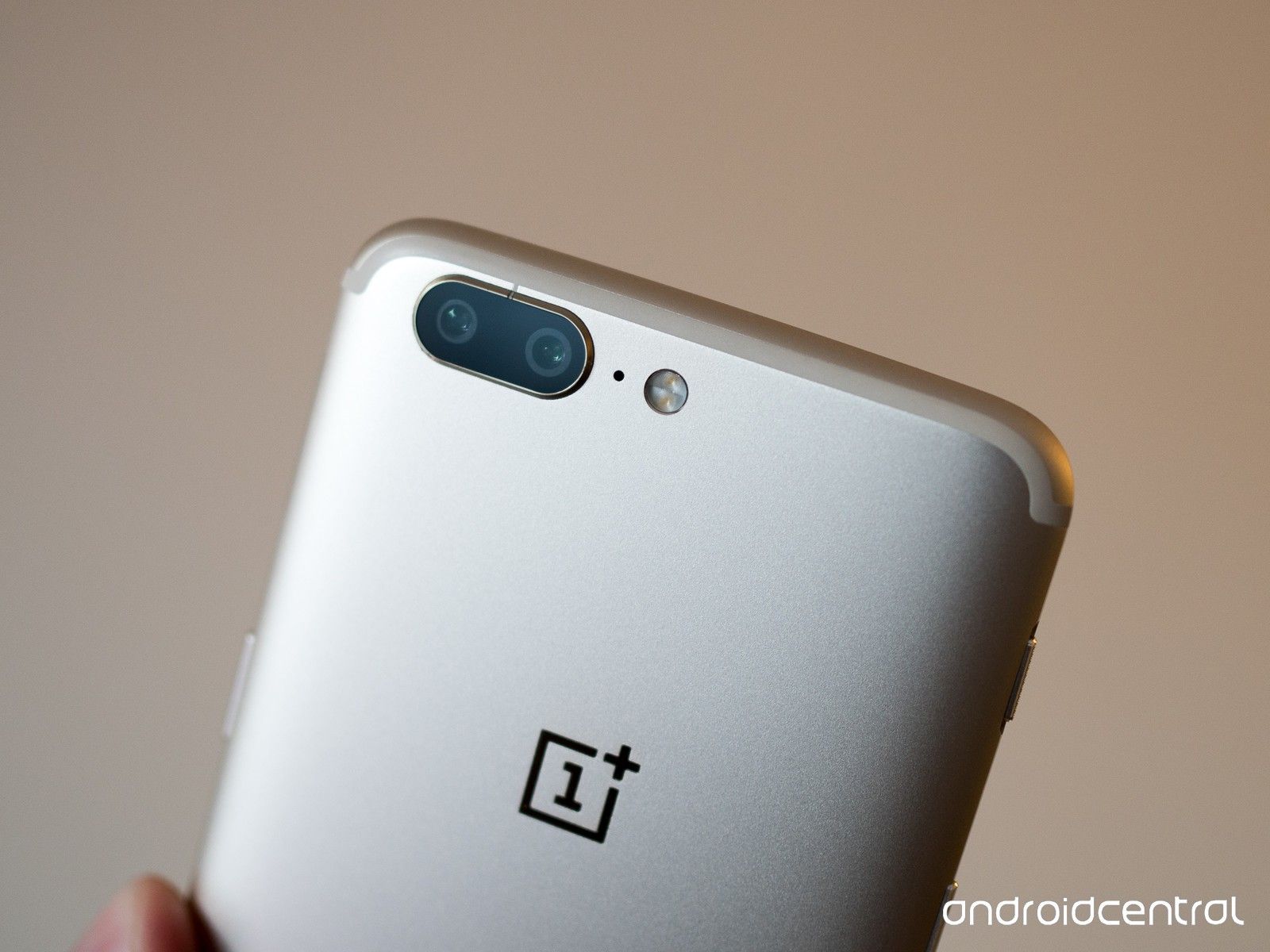 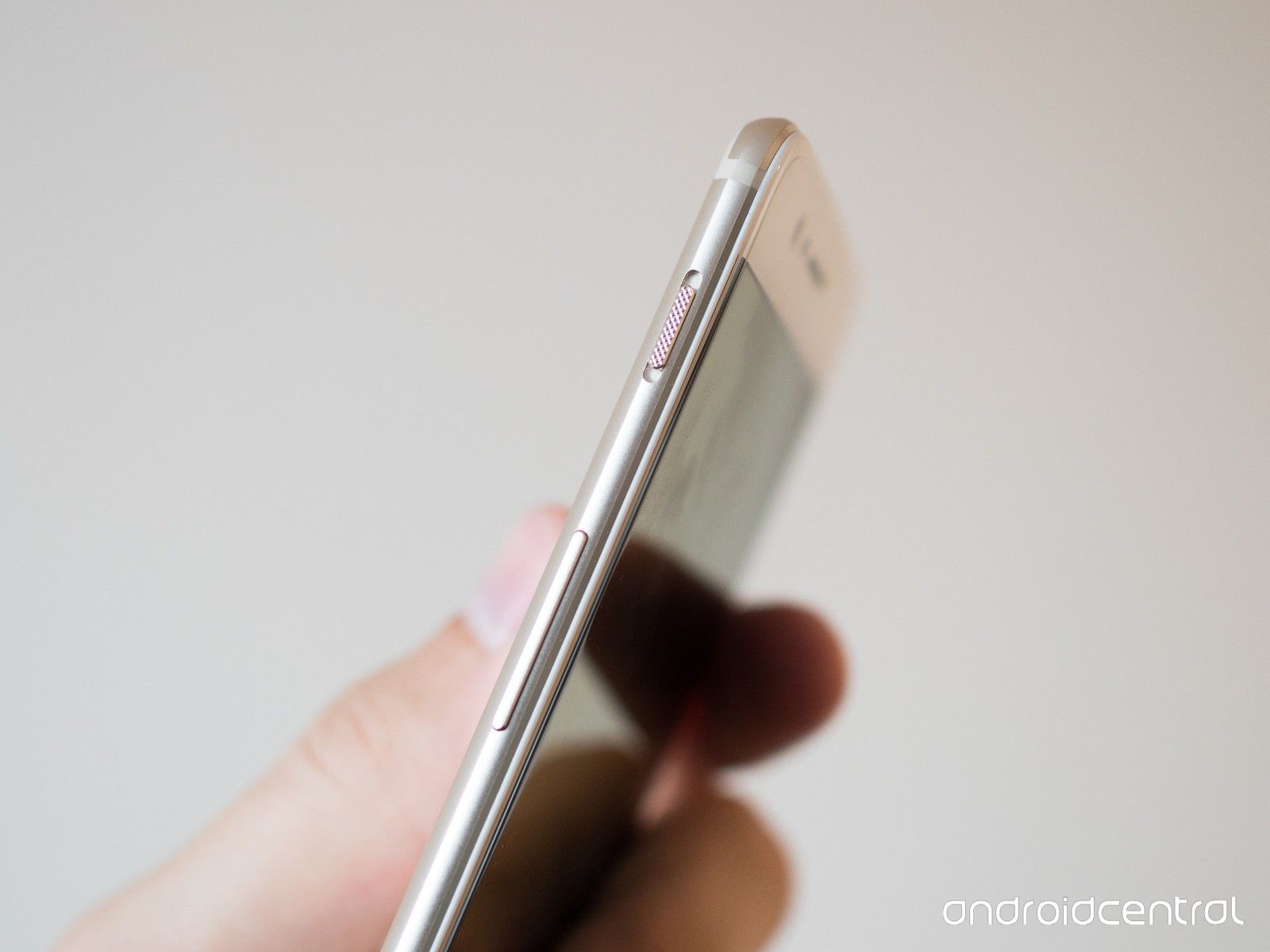 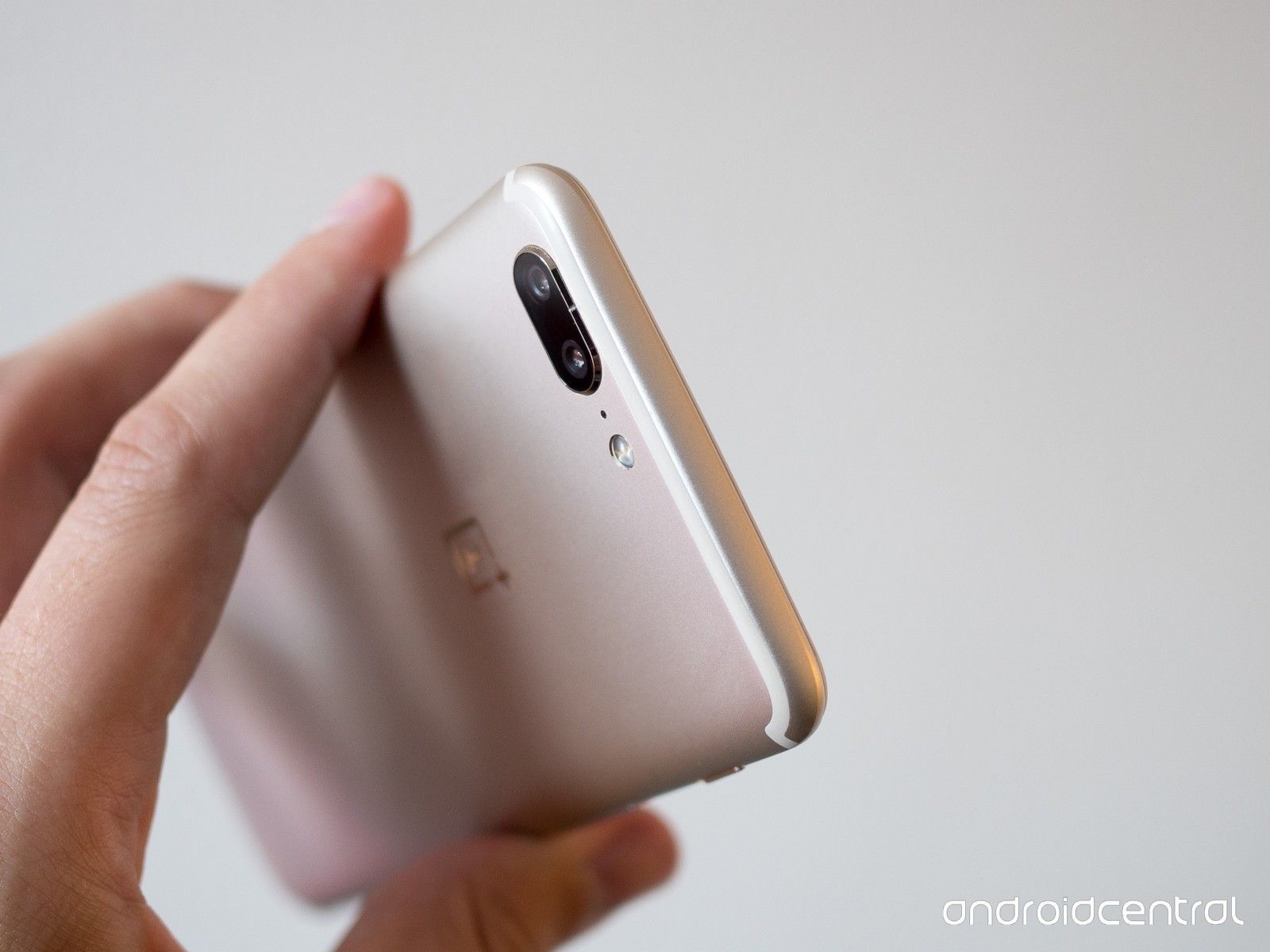 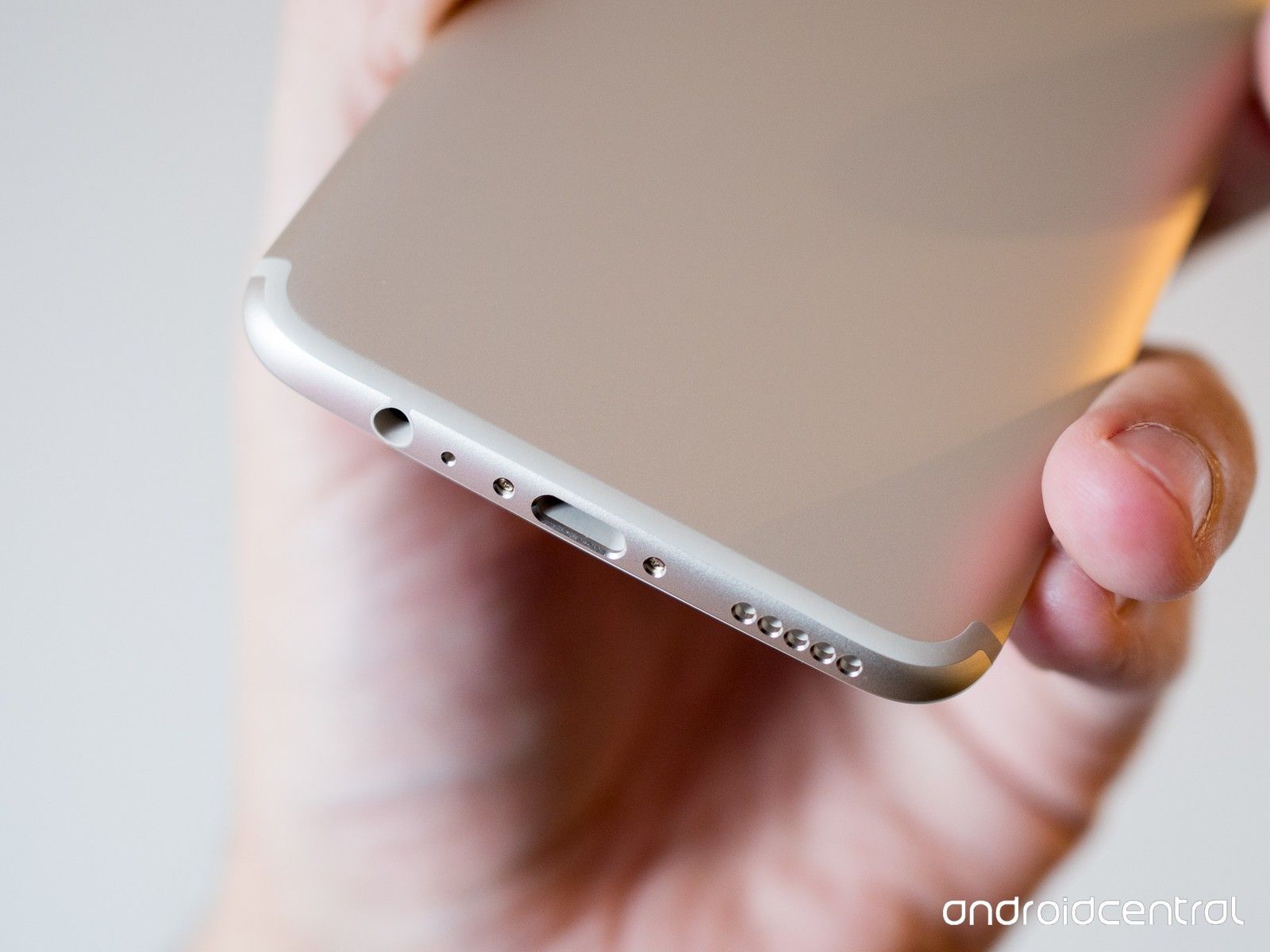 OnePlus uses the word “soft” to describe the finish, and it’s accurate. The gold is more of a champagne-like finish, and in bright light from some angles it almost looks silver (as you can see in some photos here). It definitely stands out from the black models, particularly with the shinier OnePlus logo on the back and shiny bevel where the metal frame meets the front. The antennas aren’t as surreptitious as the original dark colors, but they’re at least a beige color that attempts to fit in instead of plain white.

Here’s the one big problem: that soft gold anodization job on the back and sides of the phone is matched up with a white front surrounding the 5.5-inch display. Now this isn’t surprising as a vast majority of lighter-toned phones often go with a white front, but it does have a legitimate influence on how well you can view the screen in bright sunlight. A white-framed screen reflects more light than a black one, making it tougher to see the screen itself. It can also be rather distracting for your eyes — even if you’re turning on the OnePlus 5‘s excellent Reading Mode for the display itself.

Whatever your initial thoughts are on the soft gold OnePlus 5, you’ll have to solidify them quickly if you’re planning on buying one. Sales kick off today, August 7, over at the OnePlus online store and this color was explicitly made in limited quantities with no expectation of new stock coming available. Sure that stock could last a month … but it could also last a few days. Make your decision early, lest you be disappointed later.

The ONLY ‘Oneplue 5 Five Screen Replacement‘

Get Your Broken Oneplus 5 Fixed Today!