Is OnePlus 3 A Downgrade?

Is OnePlus 3 A Downgrade?

Leaks and rumors of the next version of the OnePlus line, OnePlus 3, has been all over the place. The previous week shows a very disappointing view of what may be the final design for the new flagship smartphone. Has it gone better? 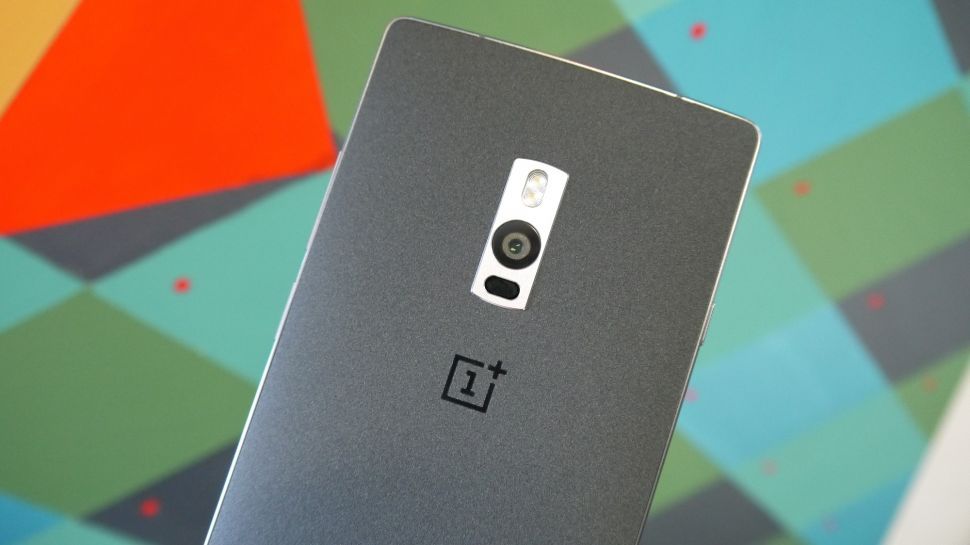 First up is the uncertainty of the OnePlus 3 being on a 5 or a 5.5-inch AMOLED display; or whether it would have 4Gb or 6Gb of DRAM. Many of the sources have information as to what the next OnePlus would be like. Yet here are some specs that would not be so appealing if you are a big fan who loved some high figures.

Although leaked images from last week revealed a very bleak version of the next OnePlus, this week showed us more of an HTC look-a-like than an OnePlus 2. Designs of the HTC 10 may be one to praise but OnePlus 3 is still the one to watch given of the company’s very own attention to its flagship smartphone design.

The smartphone of today, especially high-end flagship smartphones, usually have elaborate camera modules. It can include the very useful dual-LED flash. Such is the feature well-loved from the OnePlus 2. However, rumors suggest that the OnePlus 3 may just stick with a single-LED flash. This is definitely a bad thing if OnePlus 3 hits production with such specs.

Another leaked spec that can alarm us all is the status of OnePlus 3’s battery pack. It got first rumored to have a 3500 mAh power source but latest leaks confirmed that it’s down to 3000. If this is the case, then OnePlus 3 should have some software magic or hardware optimization where the lesser battery won’t be noticed and become an issue since OnePlus 2 already have 3300 mAh when it hit the shelves.

If you need a high-end phone but have budget issues, OnePlus has permanently lowered the price of its OnePlus 2 smartphone from $389 to $349 (€345 and £249 in Europe and the UK). That makes it just $100 more than its entry-level OnePlus X phone, and could push it from “kinda expensive” to “okay, I can handle that” for a lot of folks. To prevent any bent noses, the company said it would refund the $40 difference to anyone who purchased the OnePlus 2 within the last 15 days. It’ll also throw in a free StyleSwap cover for a limited time.

If $349 seems higher than you remember, the company actually had a 16GB, $329 model for awhile, but quickly discontinued it in the US. Still, for $349 the device’s performance is top shelf — it packs a Snapdragon 810 chip, 4GB of RAM, 64GB of memory, a 5.5-inch 1080p screen and 3,300 mAh battery. Keep in mind, however, that it lacks NFC, expandable memory and a swappable battery — and don’t use the out-of-spec USB Type-C cable to charge any other devices. As for why it’s offering the price drop, OnePlus said that “the cost to produce a OnePlus 2 device has never been lower,” but it might also be prepping for a new model — OnePlus 3, anyone?

Click Here to Get Your Broken Oneplus 2 Screen Fixed Today!

The invite system has been crucial to letting us scale our operations and has given our fans a unique way to share our brand story with the people in their lives. It has been our constant endeavour to enhance the smartphone experience for all of you in taking risks by pushing ourselves and showing real improvements. That’s why we’re making the OnePlus X invite-free, forever, for a more cheerful buying experience.

Starting midnight tonight, February 5, 2016 onwards, the OnePlus X which includes all the three variants in Onyx Black, Champagne Gold and the limited edition Ceramic are available on Amazon India for purchase without any invites.

We are starting February off with a bang! Come be a part of the OnePlus revolution.