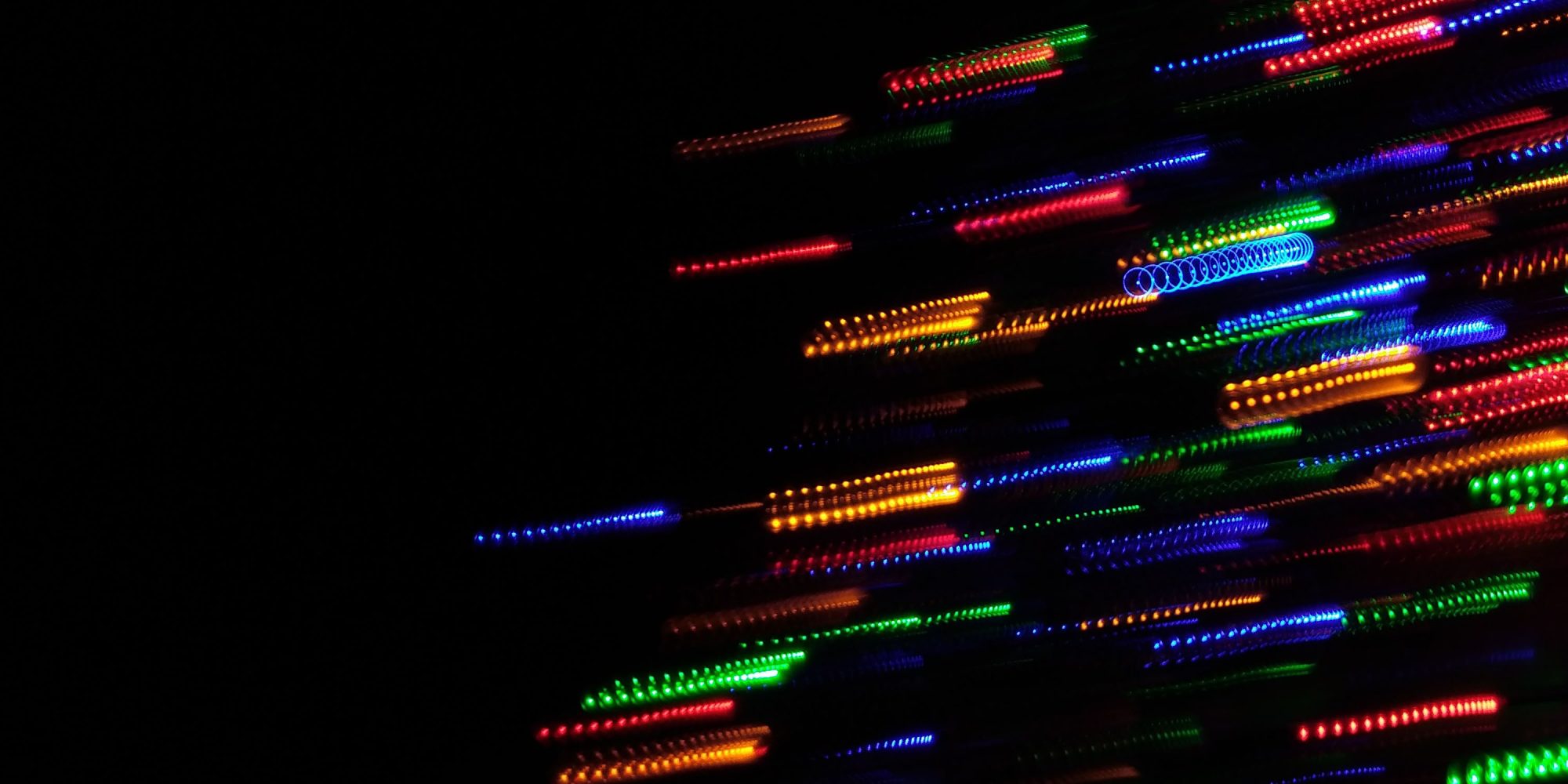 An Apple optical data transfer patent granted yesterday could facilitate super-fast communications between devices. The patent says that the technology could offer transfer speeds of “terabits per second” …

Optical data transfer is of course nothing new. It can be used at both the network level, using fiber optic cable, and in the home, though optical fiber connections in hi-fi systems known as TOSLINK. The advantage of optical connections over copper cables in this context is that the latter don’t suffer from RF interference or ground loops.

Cable-free optical comms is also well established. Indeed, my first fully mobile email system back in 1999 used infra-red communication between a Psion 5mx and a Nokia 7110.

However, cable-free optical data transfer is very sensitive to alignment, and this is the problem Apple’s patent seeks to solve.

The company explains the problem.

An electronic device can include a free-space optical communication system to wirelessly transmit, receive, or exchange data with another electronic device. In some cases, the optical communication system may be configured to be directional (e.g., line-of-sight) in order to increase data transfer rates, to increase data transfer privacy, or for any other suitable purpose.

In other words, anything with less than optimal alignment can dramatically reduce transfer speeds.

What Apple has invented is a moveable lens at each end, so that each device can change the alignment of the optical signal, using feedback from the other to achieve the highest possible transfer speeds.

Apple also says this approach could not only be faster than radio communications, but also more secure, because of the proximity and careful alignment required.

We of course include our usual patent disclaimer, that Apple patents a great many things that never make it into products.