❤ Xiaomi Unveils Mi A2 and Mi A2 Lite Android One Handsets 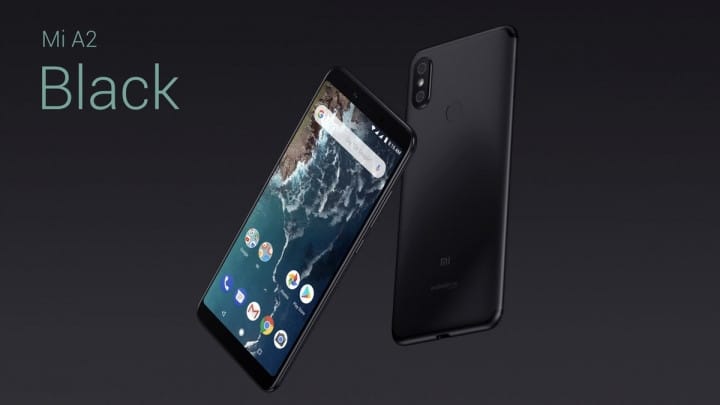 Xiaomi today unveiled the Mi A2 and Mi A2 Lite, its second and third Android One smartphones respectively. Last year, the Chinese company surprised everyone by teaming with Google to announce an Android One running handset, the Mi A1. It used the handset to expand its presence in international markets, and this year, Xiaomi is building on that with the Mi A2 and Mi A2 Lite.

The Mi A2 is a mid-range smartphone, while the Mi A2 Lite caters to a slightly lower-end of the market. The 7.3mm thick Mi A2 features a 6-inch 18:9 aspect ratio FHD+ LCD display. Externally, it looks very similar to the Redmi Note 5 Pro/Mi 6X with just a few tweaks here and there. Internally though, it comes with Qualcomm’s Snapdragon 660 chipset, 4/6GB RAM, up to 128GB of storage, and a 3,000mAh battery with USB-C connectivity. 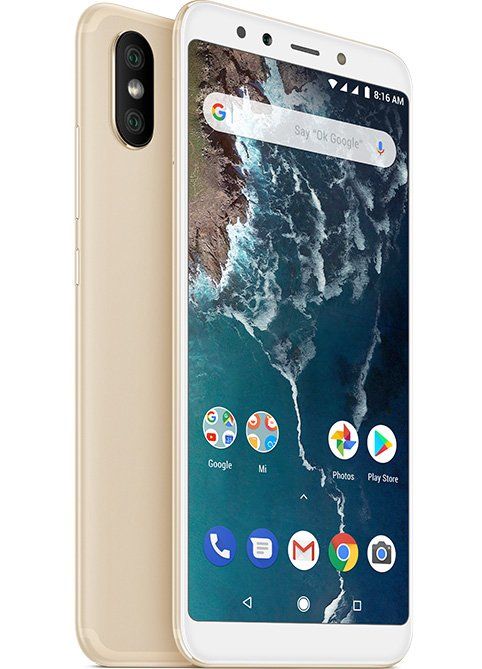 Xiaomi is heavily highlighting the dual-camera setup of the Mi A2. The rear comprises of a 12MP Sony IMX486 sensor featuring 1.25um large pixels and a wide f/1.75 aperture. This is paired with a 20MP IMX376 sensor which also has a f/1.75 aperture. It uses a 4-in-1 pixel binning technique to deliver superior image quality and also offer hybrid zoom. The dual-camera setup allows the Mi A2 to capture portrait photos just like its predecessor. The handset is capable of recording slow-motion as well as 4K videos.

The same secondary camera — 20MP Sony IMX376 — is also found at the front where it is paired with a f/2.2 aperture lens and a 4500K selfie light. Xiaomi’s AI-powered Beautify 4.0 is also there to ensure that selfies captured on the Mi A2 come out looking great.

Then there’s the Mi A2 Lite. It sports a 5.84-inch notched FHD+ display, and it is powered by Qualcomm’s Snapdragon 625 chipset. The handset will be available in 3GB and 4GB RAM variants with up to 64GB of storage space. The primary rear camera on the handset remains the same as the Mi A2, but the secondary camera is replaced with a 5MP depth sensor. The front selfie camera is also a 5MP f/2.2 snapper. Despite its inferior internals, the Mi A2 Lite comes with a beefier 4,000mAh battery, though it features a microUSB port.

The Mi A2 and Mi A2 Lite will first go on sale in Spain, though Xiaomi says the handsets will launch in over 50 countries including Italy, France, and India where it will be unveiled on August 8. The Mi A2 Lite will sell for €179 or €229 in Spain for the 3GB or 4GB variant, while the base variant of the Mi A2 is priced at €249 and goes all the way up to €349 for the 128GB variant. Both handsets run a stock flavor of Android 8.1 Oreo, with a few Xiaomi apps pre-loaded.