4 Signs that you NEED a Battery Replacement

Replace it before it goes KABOOM!

We know very well of the dangers of a battery exploding or instantly dying on you. One is a fire hazard and a health hazard. The other one can let you down on critical situations. So how can you tell that your battery needs to retire and you need to get a new one? 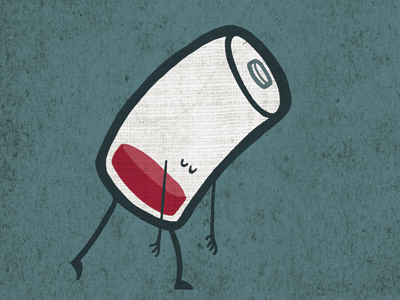 One of the main reason is when your battery isn’t as lively as it used to be a year ago. It needed a recharge after lunch? It needed one again just after six o’clock. What is going on? Aging. That’s what’s going on. Some lithium ion batteries just lost their capabilities to hold charge after a year. Some batteries are extreme so you might end up with a bad one. Get a new battery installed if you still want to use your old device.

This is worse. You are still at 80 percent and then out goes your smartphone to sleep. What’s going on? Well, your battery is not even registering the accurate charge through it’s controller. This means that it can go from hero to zero in a second. Battery replacement? Sure.

Smartphones are smart. That’s why when they detect that your battery is not supplying enough voltage to start up the device, they immediately retry. And then retry again. And again. You’re in a loop. A boot loop. Some factors can also cause this like corrupted OS or a bad motherboard. However, if you can fix it with a battery replacement, then go for it.

Need I say more? Your smartphone is literally trying to rip itself apart because the battery pack is bloating. This is dangerous so don’t even attempt to open up your device if you don’t know what you’re doing. It can explode. Go to a repair centre immediately and have this sorted out.

Call us at 8011 4119 if you have smartphone problems, Sydney CBD Repair Centre will fix it for you.