We all know it’s generally a bad idea to access unsecured networks via WiFi, but it’s not every day your phone warns against it. According to Florida-based Apple beta tester Jeb Stuart, iOS 10 will do exactly that. 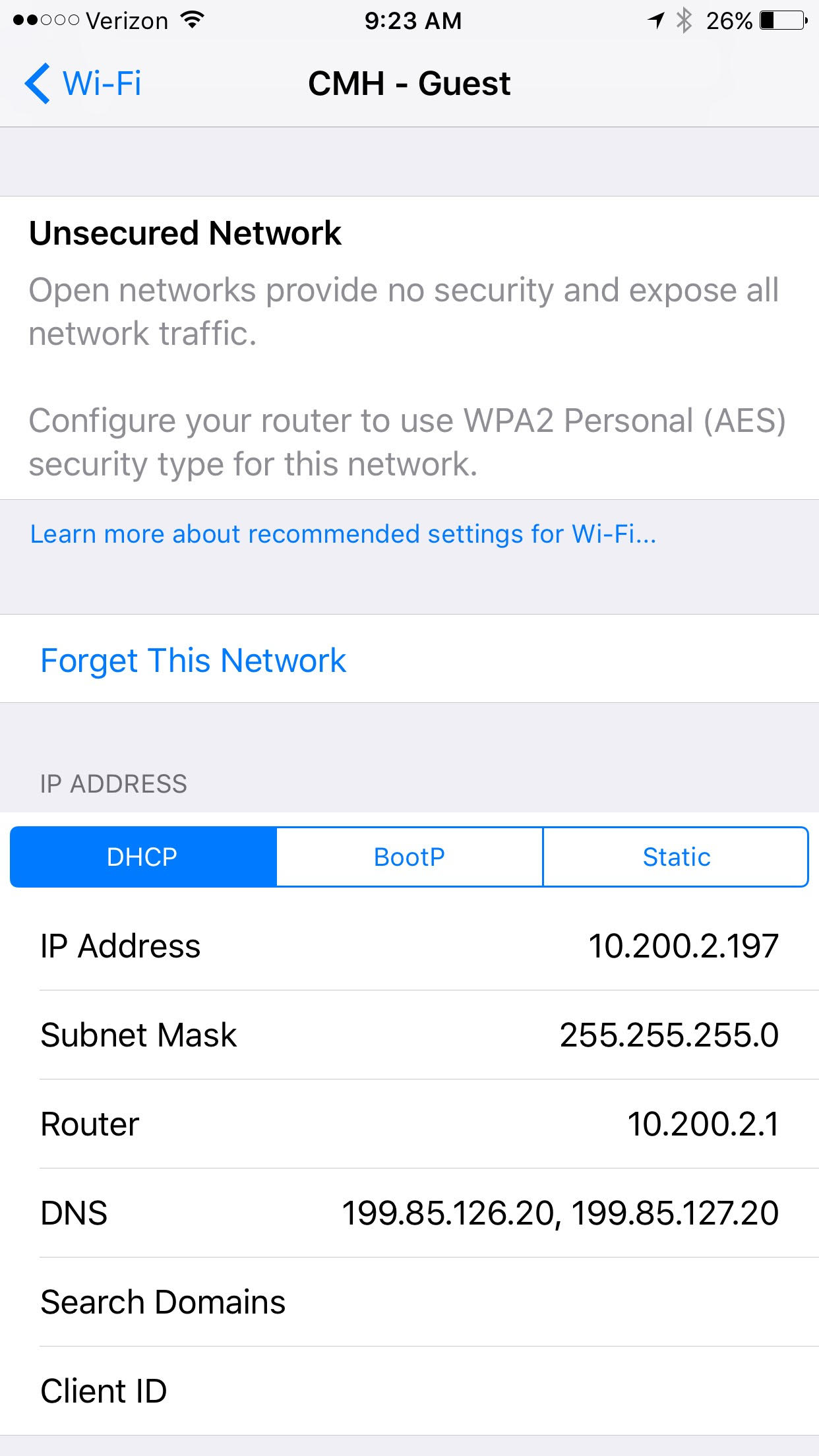 It seems like a missed opportunity, as Stuart notes, to warn users after they’ve already connected, but it’s an important step forward in keeping users safe and ensuring they understand why what they’re doing carries important implications.