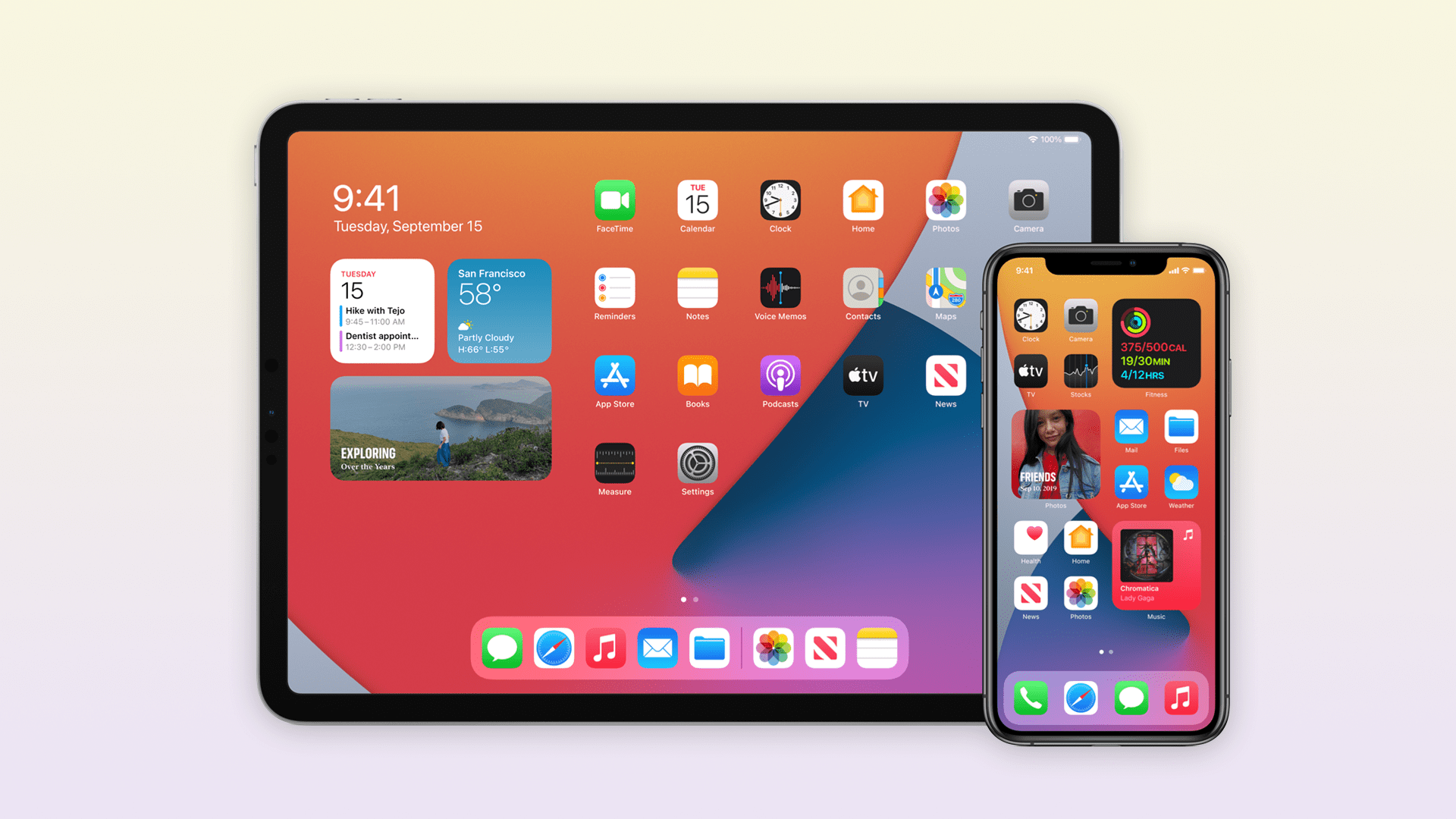 Following the release of iOS 14.3 last month, Apple today stopped signing both iOS 14.2 and iOS 14.2.1 — which was only available for iPhone 12 models. That means users who have updated their devices to iOS 14.3 can no longer downgrade to iOS 14.2.

Among all the changes of iOS 14.3, the most notable one is the addition of the ProRAW photo format for the iPhone 12 Pro and iPhone 12 Pro Max. Apple announced the ProRAW feature for the new iPhones during its October event last year, but the feature was only released to users months later.

As for iOS 14.2, the updates brought new emojis, more wallpapers, and support for the HomePod Intercom feature. iOS 14.2.1 arrived a few days later with specific bug fixes for iPhone 12 models.

Reverting to older iOS builds is common for those with jailbroken devices. Restoring an iPhone or iPad to a previous version of iOS can sometimes be helpful for users who experience significant bugs after upgrading to the latest version of iOS.

If you have experienced any serious issues with iOS 14.3, unfortunately you’ll now have to wait until a future update is available rather than downgrading to iOS 14.2. The only possible downgrade for now is from the recently released iOS 14.4 beta to iOS 14.3.