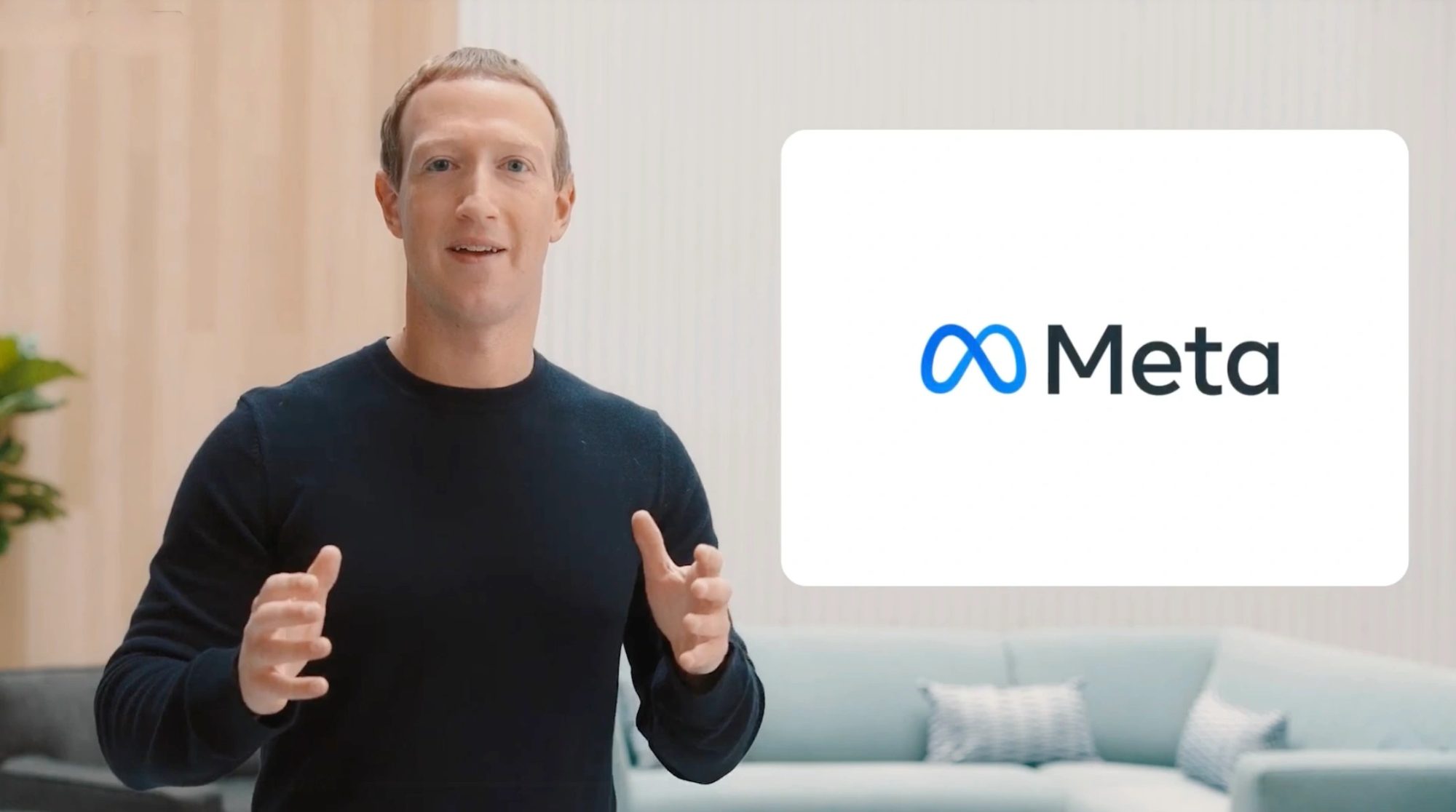 Facebook was one of the main companies affected by Apple’s new privacy policies, which now require iOS apps to ask users if they want to be tracked by third parties. During the Q4 2021 earnings report on Wednesday, CEO of Meta (Facebook’s parent company) Mark Zuckerberg said that Facebook is “rebuilding” its ads infrastructure due to the iOS changes.

According to Zuckerberg, Facebook’s ad infrastructure is being rebuilt so that the company can continue to deliver “high-quality personalized ads” to iOS users.

Ever since Apple implemented App Tracking Transparency in iOS, Facebook has been openly criticizing Apple as the social network’s revenue relies heavily on advertisements that are based on data collected from users. However, that’s not the only thing that worries Zuckerberg.

As regulators around the world are investigating Facebook for privacy concerns, the company has been forced to change how it delivers ads based on user data. Earlier this year, lawmakers in the European Parliament voted to ban online advertising platforms from showing content based on “intimate information” such as health, religion, or sexual orientation.

Zuck: "With Apple's iOS changes and new regulation in Europe, there's a clear trend where less data is available to deliver personalized ads….So we're rebuilding a lot of our ads infrastructure so we can continue to grow and deliver high quality personalized ads."

As reported by CNBC, Facebook shares dropped more than 20% after the announcement of last quarter’s results due to “disappointing” results. The company reported revenue of $33.67 billion, which was above expectations of $33.4 billion for the quarter. However, the number of monthly active users was 2.91 billion, down from the previously predicted 2.95 billion users.

While Meta insists heavily on the “metaverse,” the company continues to lose money on the segment. The Reality Labs division, which is responsible for the Meta Quest virtual reality headset, lost more than $10 billion in 2021. Executives at Meta have already said that it may take more than 15 years before the metaverse business becomes profitable, but it’s hard to imagine that investors will wait that long.

The full transcript of Meta’s investor call can be found here.