From the $800 original price tag, is the Essential Phone now a worthy buy. Remember, no headphone jack on this one.

It seems that the iPhone killer, in terms of looks, is finally giving in to the pressure of its competition. From a new company, the Essential Phone was a bold move to even go head to head against the giant companies like Samsung and Apple to the smartphone game. Priced originally at $800, the smartphone is now sold at $500. In Canada, this even goes with phone plans for $0.

The ceramic back and titanium side of the Essential Phone was jaw droppingly gorgeous. The lip on top of the display for the camera is better looking when put side by side with the iPhone X. There’s a lot more to love with this pure Android smartphone.

One of it’s pitfalls is the poor, poor camera output. The photos look worse than a mid-range phone. The slots at the back is ready for the 360 camera attachment. This attachment, however, is yet to become available. Well, probably the worst of Essential’s mistake is leaving the pretty “essential” headphone jack. With more and more haters, hating this move from various companies, this smartphone should have prioritized the “jack” first than some gimmick 360 camera attachment.

Oh, the irony. But hey, at least it’s much cheaper now. 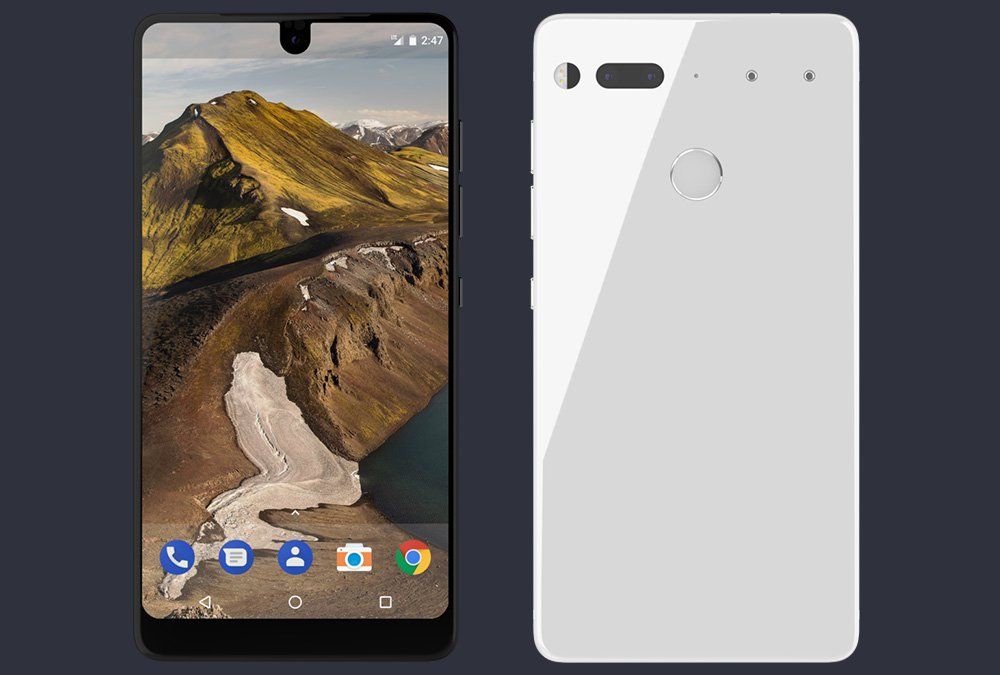 Tips on optimizing your Super Retina OLED display – for iPhone X How to Stop Autocorrect “i” to “A [?]” on iPhone and iPad