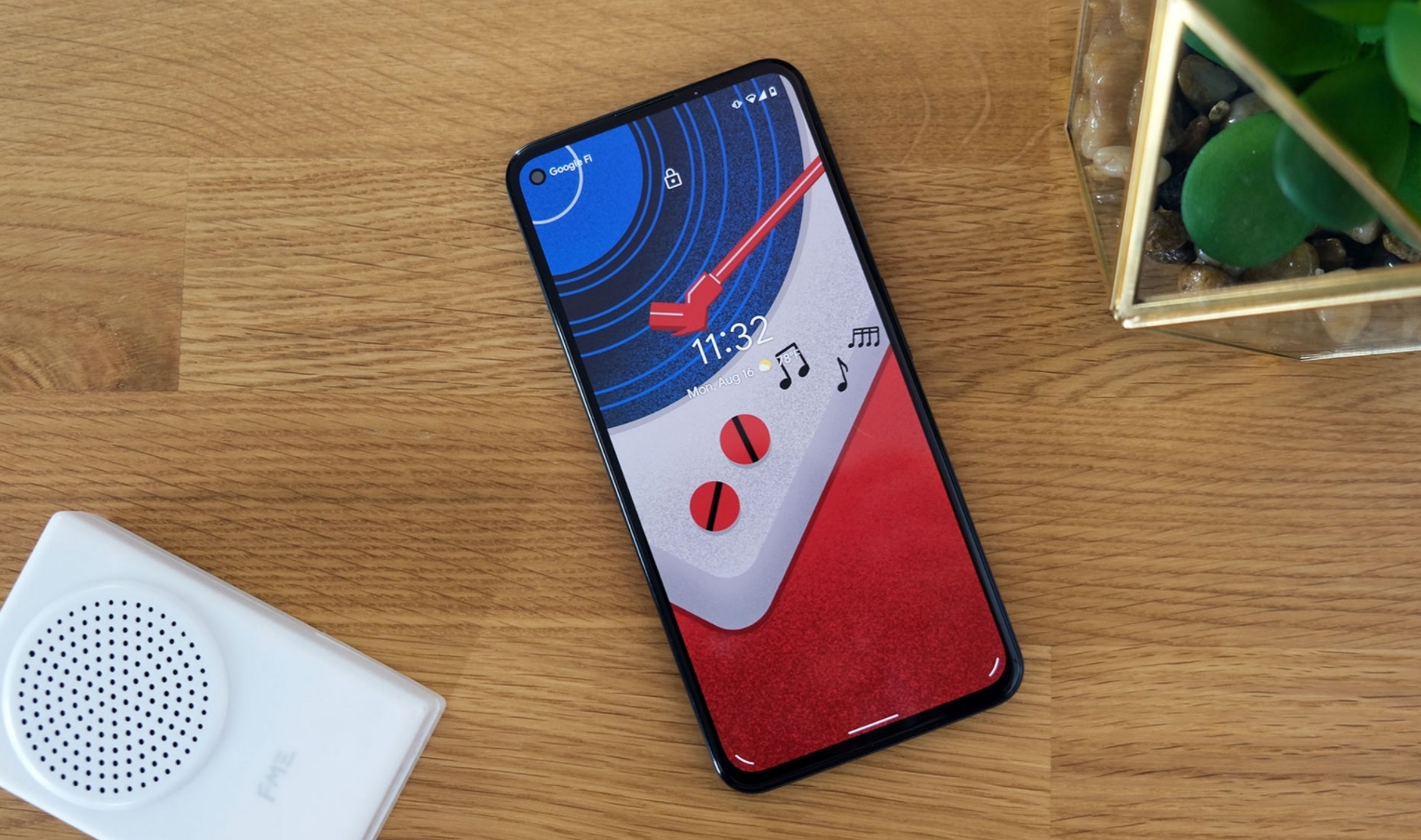 The Google Pixel 5a is the third iteration of Google’s Pixel “a” Series: smartphones based on the Google Pixel experience made with lower-cost entry points in mind. There’s also now more emphasis on battery life and water resistance. The latter is a welcome feature to the “a” Pixel family. The phone Is very similar to the Pixel 4a 5G in size, appearance, and specs. They aren’t identical, but pretty darn close. 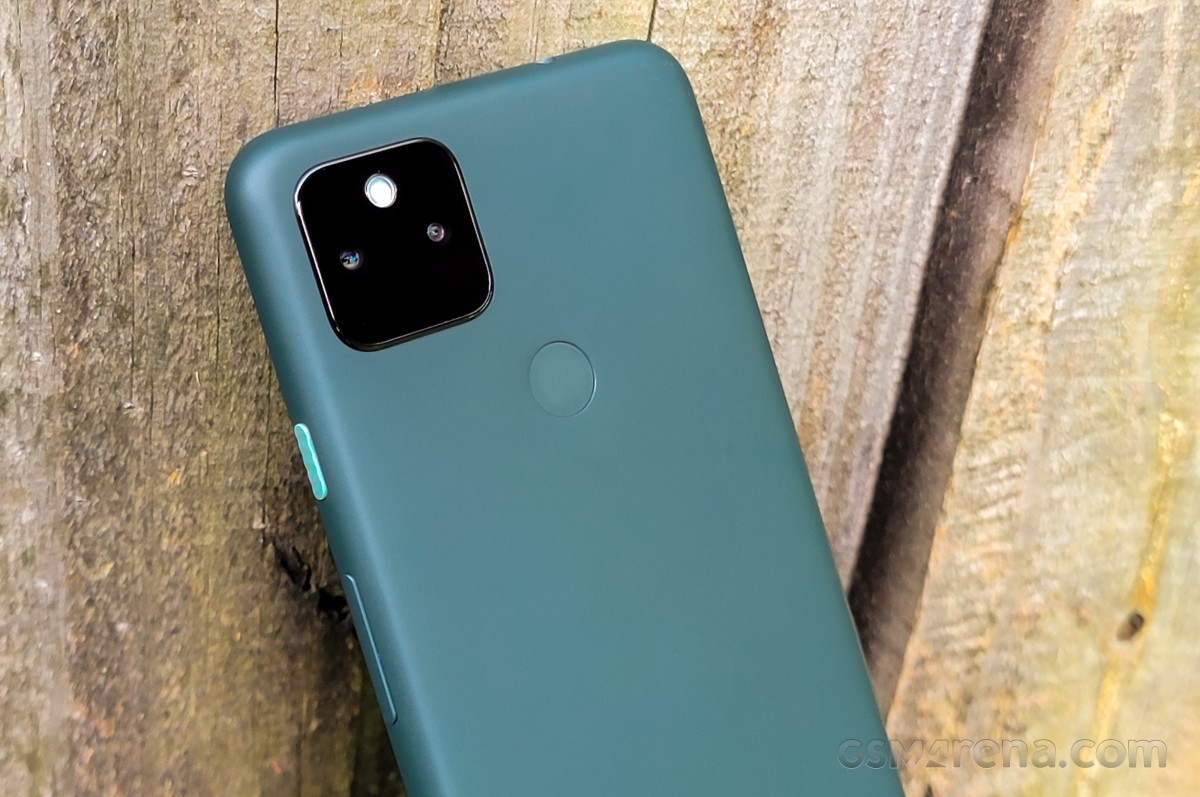 Although it has the same chipset, RAM, and layout, the dimensions are slightly different, less than a millimeter difference in each dimension. The battery capacity is significantly better: about 15% more capacity than the Pixel 4a 5G. The phone’s construction is now made of a sturdier aluminum and resin unibody construction like the Pixel 5. The new build is also IP67 water resistant.

Google Pixel 5a 5G specs at a glance:

The Google Pixel’s cameras are of the biggest selling points for the Pixel phones, but you’ll soon learn that its hardware is exactly the same as the 4a 5G and the Pixel 5’s, verbatim. We don’t anticipate there to be any significant difference in camera quality. Performance is also predictably decent on the Snapdragon 765G paired with 6GB of RAM.

These changes do come with a price hike. The Pixel 5a is the most expensive “a” series ever at $449, but will the improvements to the hardware retain their value in the long term? Is the Pixel 5a a solid entry into the Pixel family?

Let’s start answering that by opening the box first and see what’s inside.

The packaging is similar to what we’ve seen from Google for years. The box shows a photo of the Pixel 5a to actual size and the phone lays face down when you pull the lid off.

Under the plastic-wrapped Pixel 5a you’ll find a USB-C to C charging cable, an 18W USB-C charger, and a USB-C to USB-A adapter which Google calls its “Quick Switch Adapter”. This lets you transfer data from another phone to the Pixel 5a.

For the competitors, we’ve only listed devices close to the Pixel’s price range that are only available in the US. Starting with Google’s own, the Pixel 4a makes a case for an affordable and compact smartphone with solid performance. The 4a is $100 cheaper than the 5a 5G but doesn’t support 5G and omits the ultra-wide camera.

Samsung’s Galaxy A52 5G is just a bit more at $499, and while we did like it for its 120Hz display solid quad-camera setup, microSD support, and 3.5mm headphone jack, it would be better suited at a discount.

Apple’s closest offering is a nearly three-year-old device that’s still a nice value today. Even though the iPhone XR has no 5G support nor an ultra-wide camera, it has great battery life and a very capable single-cam setup. Besides, Apple is sure to support the XR for at least another couple of years of iOS updates. The iPhone 11 starts at $50 more and adds an ultra-wide camera.

As one reader pointed out, there’s another competitor worth mentioning here. The Sony Xperia 10 III, although not officially available from Sony in the US, can easily be purchased from Amazon. Though you’ll be looking at the International variant, so no Verizon.

The Xperia 10 III is priced around $400 and comes with the same RAM and Storage as the Pixel. It’s powered by the Snapdragon 690G, is more compact with its 6-inch display, the best dedicated zoom camera in its class, and it has IP68 water resistance. There’s also a headphone jack, microSD expansion, and 30W fast charging with impressive battery life.

The choice for alternatives in this range is slim, hence Google’s decision to limit the release to two markets.

The Pixel 5a is an interesting price point of $449 in the US. While It’s a shame the phone isn’t available outside of the US and Japan, it doesn’t make sense for Google to launch the Pixel 5a outside of these markets since the competition and alternative devices are not as threatening as they are in other markets like the EU and India.

The Google Pixel 5a could have been a more compelling smartphone had it arrived with an LTE chipset instead of the Snapdragon 765G. Thus, it could have been sold at $349 or maybe even $399 to directly compete with the iPhone SE.

The Pixel 5a is essentially a repackaged Pixel 5 with a larger screen and significantly better battery life, but no wireless charging. It feels like Google could have released this device earlier in the year to stagger it further from the imminent launch of the Google Pixel 6 duo.