Back in August, Google updated Tasks for Android and iOS with tabs that let you quickly jump between lists. The instance of Google Tasks that exists in the web sidebar of Gmail, Docs, and other Workspace apps now looks to be getting a similar redesign, as well as the ability to favorite items.

A Google blog post about productivity tips this morning includes a screenshot of a new Google Tasks web sidebar UI. The primary difference is that all your lists are displayed in the main feed instead of users only being able to see one at a time and having to manually switch between lists from the top-left dropdown. For the web, it’s a better overall solution than using tabs.

You have the ability to hide the contents of a list to just focus on those that are currently relevant. Additionally, instead of “Add a task” appearing at the very top of this feed, that button appears next to each list name. You also get a prominent “Add a list” shortcut at the bottom, as well as at the very top.

Meanwhile, moving up in the interface, there’s now a second tab to see just a feed of tasks that you have favorited. This feature has not launched in the mobile apps and could be Google’s way to make sure you don’t have to cycle through each list to find your most important tasks.

As of today, this list redesign for Google Tasks on the web has not yet rolled out on personal and Workspace accounts that we checked. It officially remains unannounced. 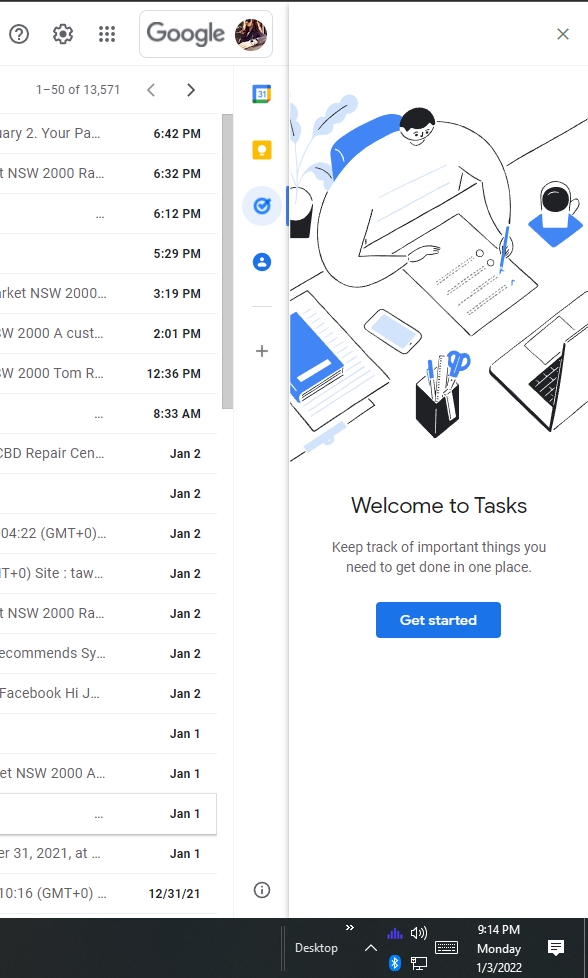 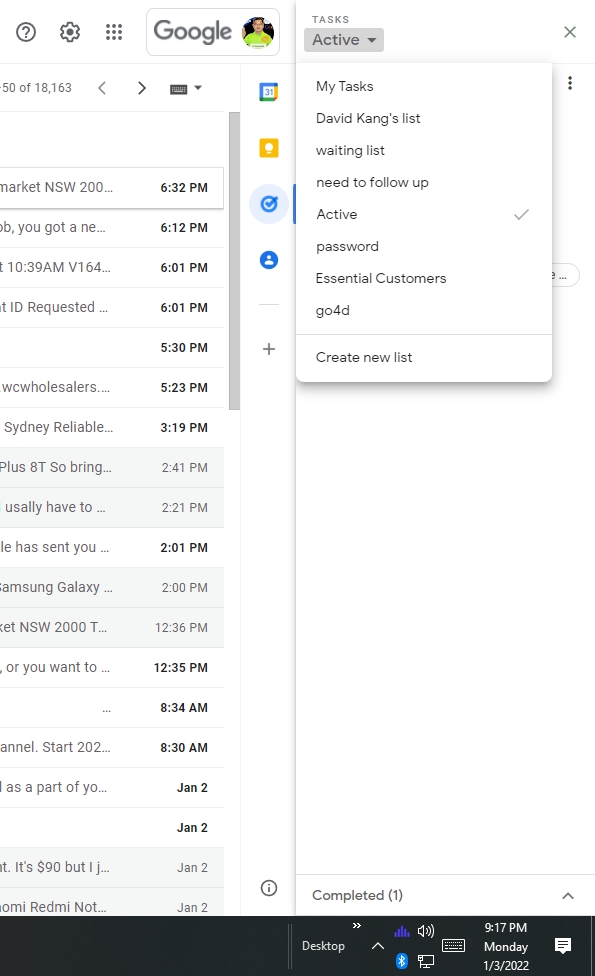 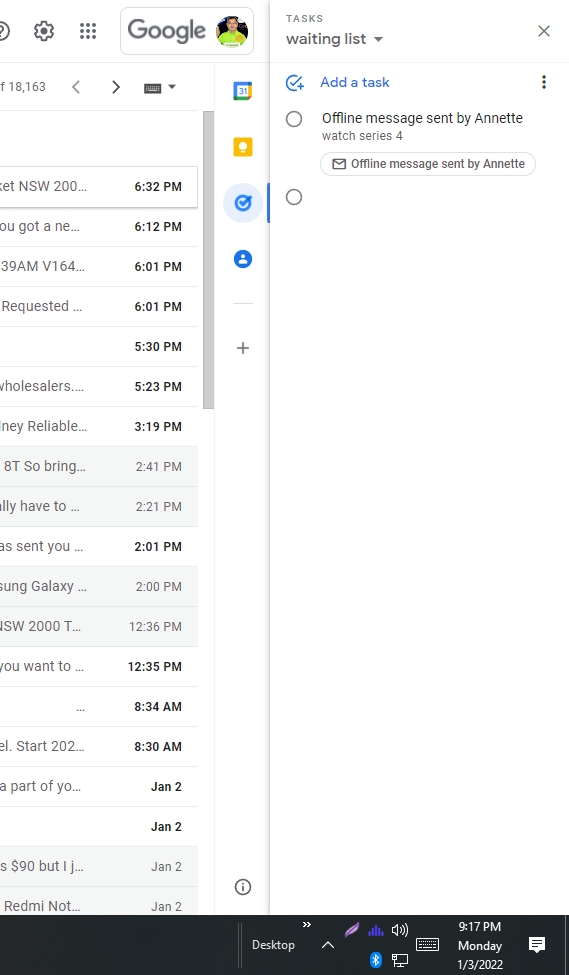 Google Tasks gets a new icon that matches other Workspace logos [Update: Rolling out]

Over a one-month period that ended in late November, Google rolled out updated logos for the vast majority of Workspace apps. Google Tasks was left off the list, but that’s now being rectified with a new icon.

Update 9/24: The new Google Tasks logo is rolling out right on schedule. On Android, version 2021.09.13.397725854, which is rolling out now via the Play Store, is required. A new release is not yet available on iOS, while Gmail and the other Workspace web apps have yet to be refreshed.

Original 9/15: Like Gmail, Calendar, Drive, and everything else today, the new Google Tasks icon is flat. Previously, the dot and pill that made up the checkmark featured a shadow.

The new logo drops the blue circular background for a ring. There’s a standard, centered checkmark that does break the circle with the overlapped area slightly darker as a result.

Google says the new Tasks logo will appear across the web (add-on sidebar in Gmail and other services) and on your mobile devices. Calendar technically already has a variant of the updated look. 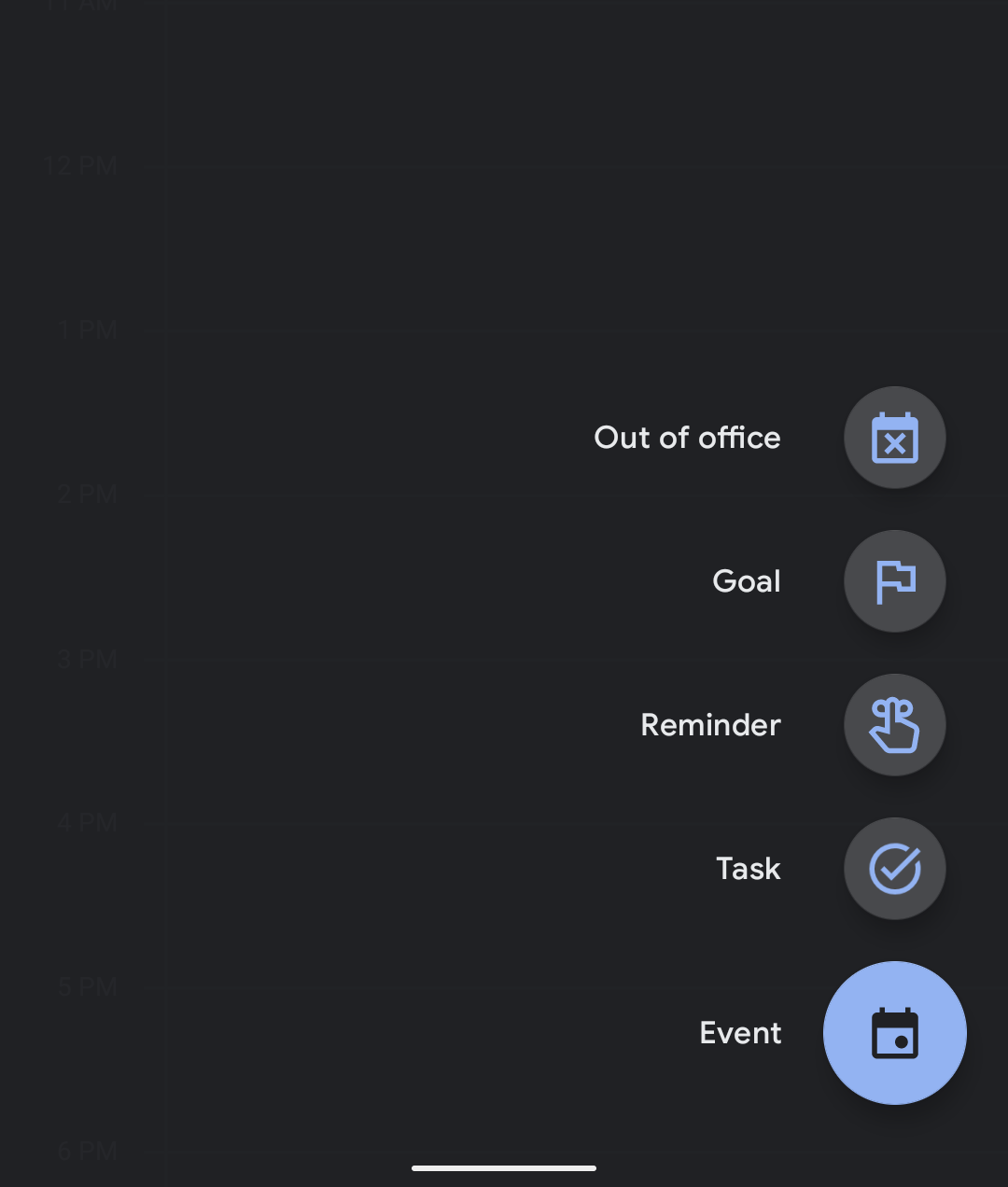 Meanwhile, there was an update to the Android app today, but it does not bring the upcoming design. Following Gmail, Drive, and Keep, Google Tasks should also be on track to get a Material You revamp that mostly introduces Dynamic Color support (on Pixel) and a new rounded square FAB.

It will begin rolling out on September 23,2021 and be fully available over the coming weeks:

Available to all Google Workspace customers, as well as G Suite Basic and Business customers