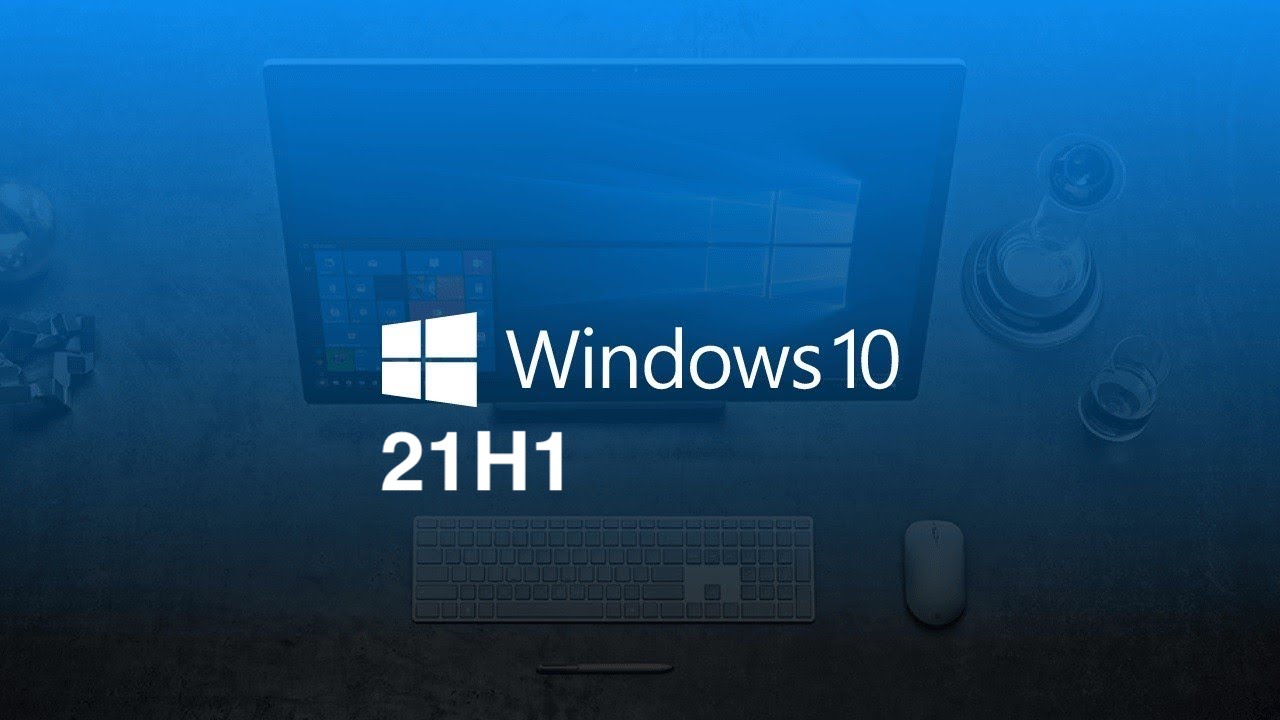 Microsoft has already revealed that the successor of Windows 10 will be unveiled on June 24th. However, the support page for Windows 10 was also recently updated to reflect some of the upcoming changes, including the date when Microsoft will officially end support for Windows 10 Home and Pro versions.

Spotted by Thurrot, the company has announced the news in a support page update. The page displays all of the version numbers and the releases, as well as the support date. In this case, Windows 10 Home and Pro versions will be updated until October 24th, 2025. 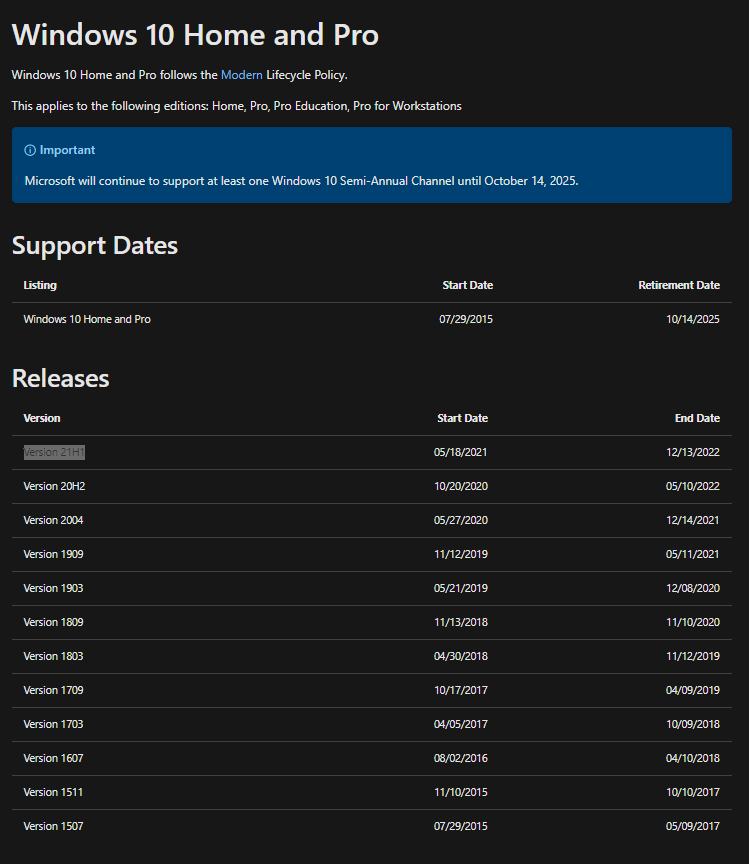 There’s also an important note displayed at the top of the page:

“Microsoft will continue to support at least one Windows 10 Semi-Annual Channel until October 14, 2025.”

This isn’t necessarily bad news, we were expecting some big changes, including some form of a redesign, although it will be significantly smaller then what we’ve seen back in the day with Windows 7 and 8. Windows 11 – it may be called something else – will likely feature rounded corners, a more refined user interface and hopefully some meaningful changes to the search and other core parts of the OS, as well as it will likely get rid of the legacy UI, pop-ups that were still present in Windows 10.

The new version of Windows will be revealed next week on June 24th.