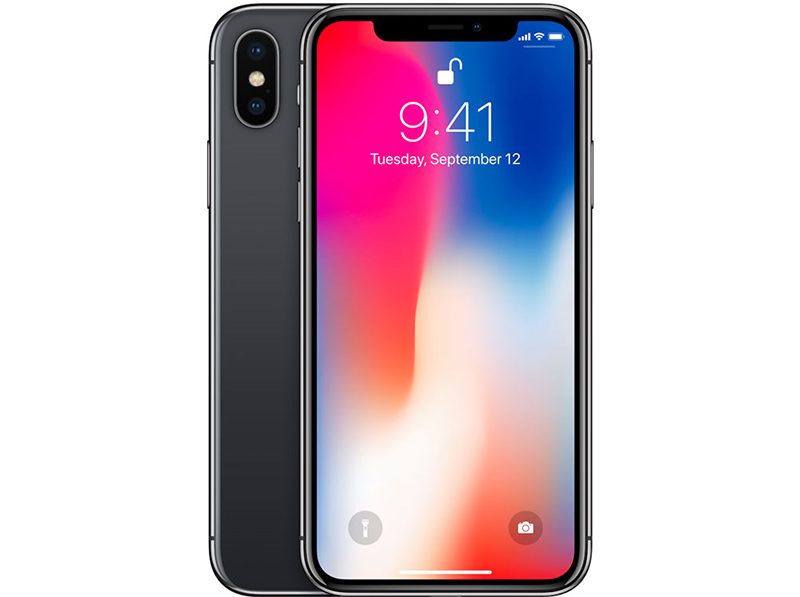 After all the commotion stemming from the fact that Apple has most likely crippled Qualcomm’s X16 wireless modem inside certain iPhone X versions (looking at you, Verizon and Sprint ones), to match the inferior abilities of the Intel modem in AT&T and T-Mobile’s versions, it’s only logical that owners would want to know what variant they have. Qualcomm’s X16 is the modem of choice for most flagships sold in the US, as it allows CDMA network access, and up to 1Gbps downloads, but since the Intel chip maxes out at 600Mbps, Apple has neutered the X16 to even all models out. This shows in direct comparison, with, say, the Note 8, which achieves nearly double the download speeds of the iPhone X on one and the same network.
Unfortunately, a difference is also shown between two iPhone X units with different modems – the Verizon model with Qualcomm, for instance, showed 67% better download speeds than AT&T’s version with Intel, when placed in scenarios imitating weak signal. If you want to know whether you have an Intel XMM7480 modem in your iPhone X, or the more capable Qualcomm gear, here’s what you need to do:
1. Go to Settings > About > Legal > Regulatory, and write down the model number of your iPhone X;
2. Alternatively, you can go to Settings > General > About, then scroll down to the Model entry, and tap on it to display the model number. Write that one down, too;
3. If your iPhone X version is A1865, then you have Qualcomm’s X16 powering your data downloads, go take a lottery ticket;
4. If the model is A1901, then you have Intel inside, and may experience some slower download speeds in areas with wonky signal, at least in theory;
5. There is a third model, as you can see from Apple’s own country and carrier model listings above, which adds support for Sony’s FeliCa contactless payments on iD and QuicPay as well as Suica support on JR East. It is exclusively for use on Softbank, AU, and NTT DoCoMo in Japan.
Apple is working together with Intel on gigabit LTE and 5G modems for next-gen iPhone, trying to break away from Qualcomm as a supplier, due to the ongoing patent feud between the two, but until that bright future comes, you’d better get the iPhone X A1865 model from Verizon or unlocked, just to be on the safe side. Needless to say, most countries and carriers flaunt GSM networks, so the “Intel inside” version of the X outnumbers the Qualcomm model, but you may just have lucked out.