Do you own a Playstation 4? If so, consider yourself lucky because you can now use your iPhone and iPad to play all your favorite PS4 games using a feature known as Remote Play.

Sony added Remote Play support for iOS devices via a firmware update for the hugely successful gaming console and also released a companion app on the App Store. The feature has been around for quite a while now allowing Remote Play on Mac and Windows, and Android devices, allowing users to remotely stream the content that’s displayed on their consoles over the internet. And now it’s available for iPhone and iPad too.

Remote Play comes in handy especially when someone else at home is using the TV or if you just want to play games while you’re laying on bed. Additionally, you can even control your console when you’re away from home as long as your iPhone or iPad is connected to a Wi-Fi network.

If you’re keen on trying out Remote Play for yourself, you’ll need at least an iPhone 7 or sixth-generation iPad or later. In this article, we’ll be discussing how you could set up your PS4 to play all your favorite games on your iPhone & iPad using Remote Play. And yes, you can even use Remote Play with a PS4 controller connected to iPhone or iPad too, how about that? Let’s get to it.

Before you go ahead with the procedure, there are a couple of prerequisites to keep in mind. Firstly, both your PS4 and iOS device must be  connected to the same Wi-Fi network. In order to take advantage of Sony’s Remote Play functionality on iPhone and iPad, your PlayStation 4 must be running firmware 6.50 or later. Additionally you need to install the PS4 Remote Play app from the App Store. 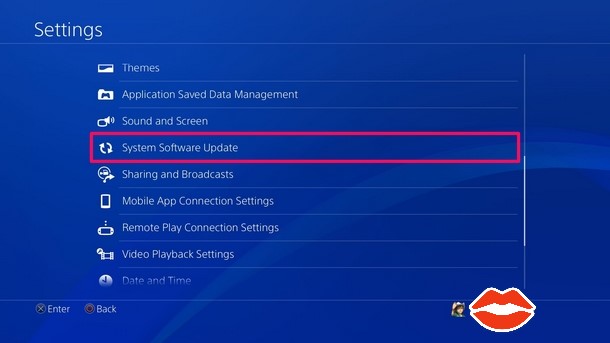 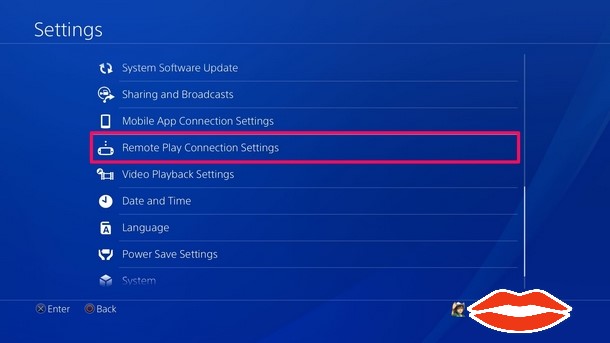 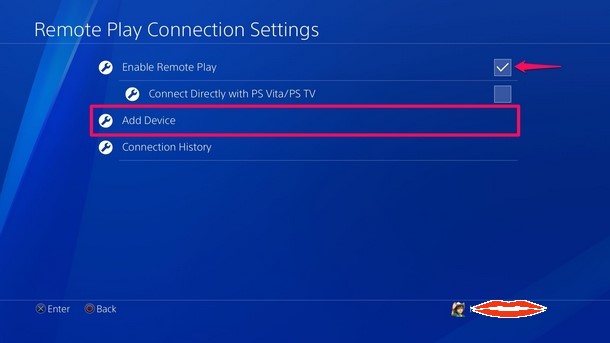 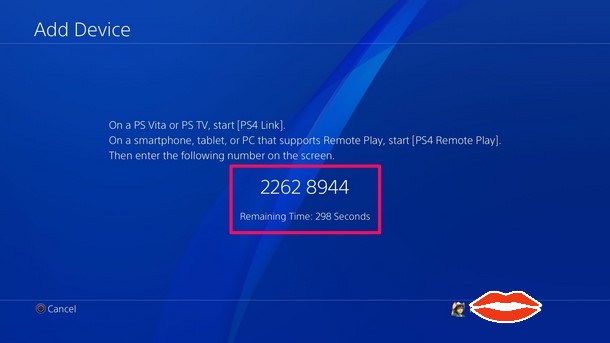 There you have it, those are the steps necessary to set up and start playing PS4 games on your iPhone and iPad.

If you’re finding it hard to get used to the on-screen gamepad, you’re in luck – you can now pair your PS4 controller to your iPhone and iPad via Bluetooth just like any other device and avoid using the clunky on-screen controls altogether.

It’s worth noting here that Sony’s Remote Play functionality will only work at 720p resolution if you own a standard PS4 or PS4 Slim,. You’ll need the PS4 Pro which packs superior hardware, to stream content to your iPhone and iPad at 1080p.

Despite all the flexibility, Remote Play comes with its own caveats. As mentioned earlier, Remote Play streams the content on your PS4 over the internet in order to make it accessible on your iPhone or iPad. Since it’s not natively rendered on your iOS device, the visual quality might be noticeably worse than what you’re used to seeing on your TV. If you have a slow or unstable internet connection, the stream feed on your iPhone or iPad may appear “blocky” or you might even get disconnected every now and then. Lastly, you can’t use Remote Play using your iPhone’s cellular network while you’re on the move.

❤ How to Remove Apple ID Payment Method on iPhone and iPad 🦠 What to do if You have a suspected case of Coronavirus in Australia?