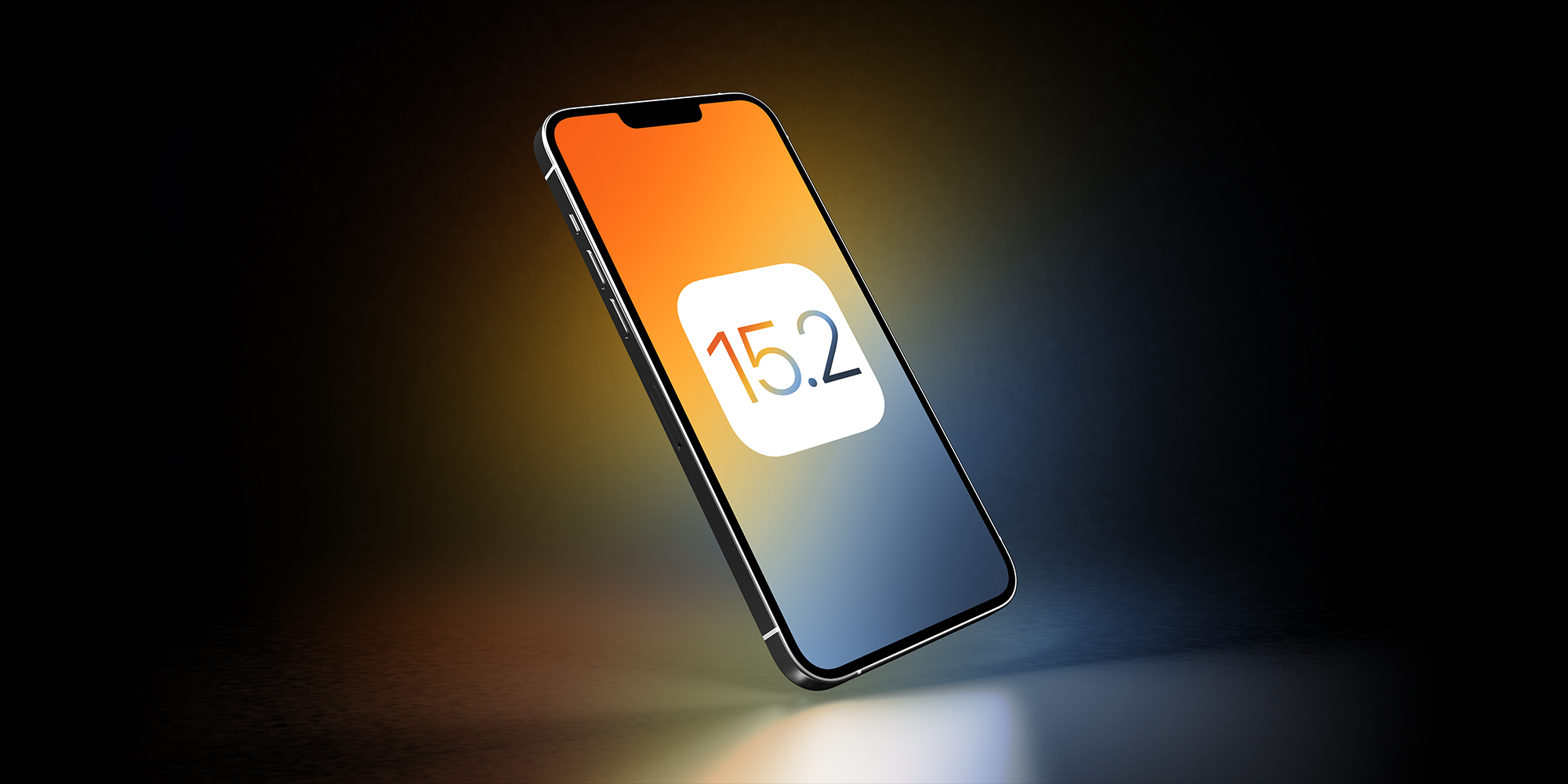 After over a month of beta testing, Apple has made the iOS 15.2 Release Candidate available to developers. Head below for the full release notes on everything new in this update, which will be released to the public as soon as next week.

Today’s new release of iOS 15.2 RC is available to developers via an over-the-air update in the Settings app. As usual, if the update does not immediately appear for download, keep checking, as it sometimes takes a few minutes to roll out to all registered developers. The build number of iOS 15.2 RC is 19C56.

As a refresher, iOS 15.2 brings a few notable changes for iPhone and iPad users. Most notably, it adds the full “App Privacy Report” feature to the Settings application. With this, users can now see the data accessed by applications, including third-party apps and Apple apps.

Below are the full release notes, directly from Apple.

iOS 15.2 adds Apple Music Voice Plan, a new subscription tier that provides access to music using Siri. This update also includes the App Privacy Report, new safety features for children and parents in Messages, and other features and bug fixes for your iPhone.

This release also includes the following enhancements for your iPhone:

This release also includes bug fixes for your iPhone: