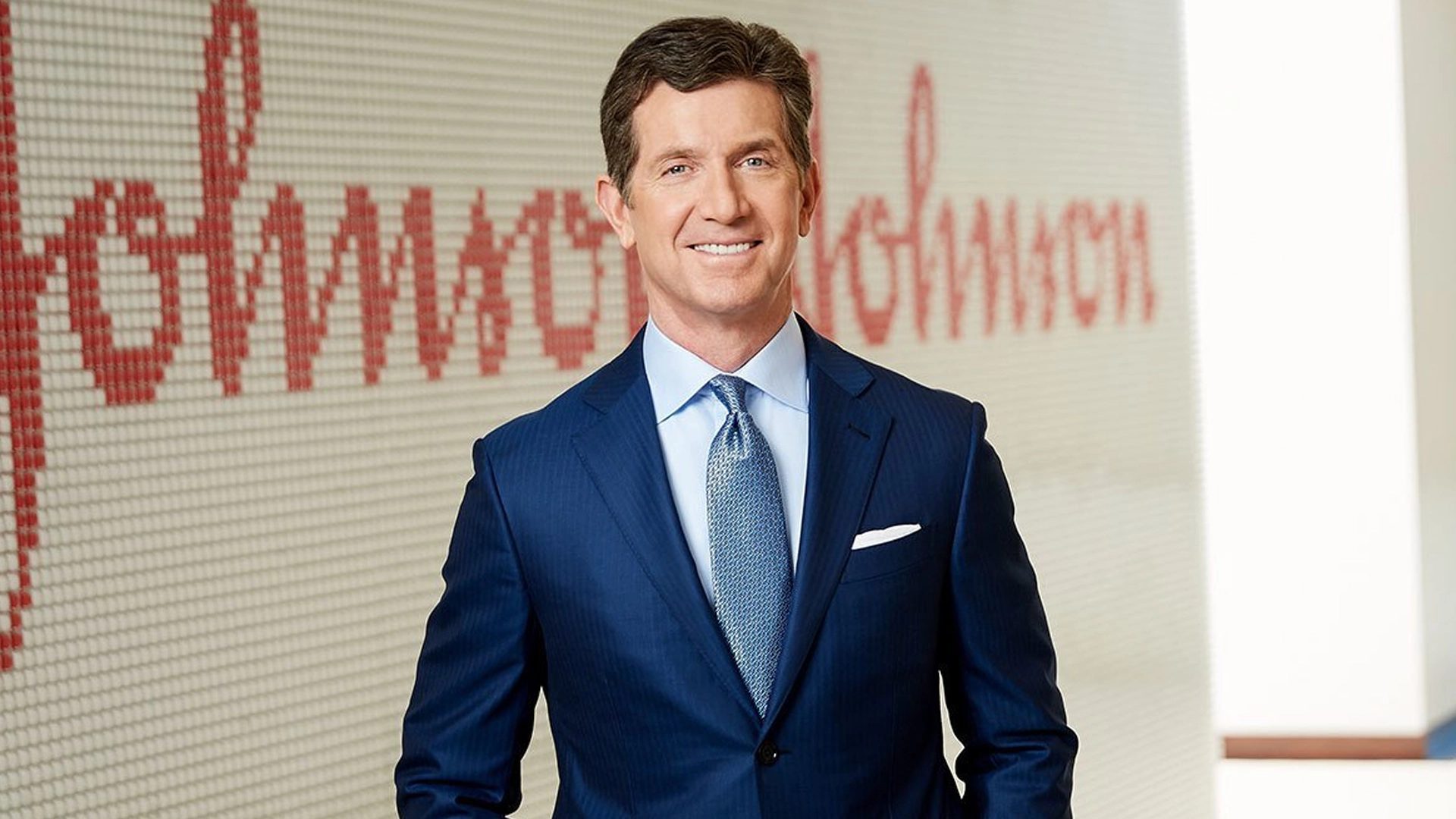 Apple announced on Tuesday that Alex Gorsky, CEO of multinational pharma company Johnson & Johnson, is joining the Cupertino-based company’s board of directors. Gorsky has decades of experience in the healthcare segment, and he’s expected to act as an advisor to Apple for health technologies.

The announcement was made by Apple with a statement from company CEO Tim Cook, who praised Gorsky’s career as a successful leader. Apple describes him as “one of the foremost innovators in research and development for emerging health technologies.”

“Alex has long been a visionary in healthcare, applying his tremendous insight, experience, and passion for technology to the cause of improving lives and building healthier communities,” said Tim Cook, Apple’s CEO. “We’re excited to welcome him to Apple’s board of directors, and I know that all of us will benefit from his leadership and expertise.”

Apple chairman Arthur Levinson highlighted how Gorsky has been helping Johnson & Johnson bring cutting-edge technologies to “some of healthcare’s most urgent and complex challenges.” As for Alex Gorsky, the executive emphasizes that he shares Apple’s values and believes that the company has the potential to change lives.

“I’ve long shared Apple’s belief that technology has the potential to improve lives and create healthier communities,” said Alex Gorsky. “It’s an honor to join Apple’s board of directors, and to be part of a values-led company that’s constantly innovating to both enable and enhance the way we live.”

Apple doesn’t discuss how exactly Gorsky will help the company, but it is publicly known that Apple has been working on various health technologies, which include the Apple Watch sensors and also features focused on mental health.